The book published by the EUROM and the Catarata publishing house analyzes the concrete and peculiar evolution of the laws and policies of memory in Spain over the last decade.

The publication takes as starting point the year of 2007 when the Spanish Parliament passed the Law of Historical Memory and the Parliament of Catalonia signed the Democratic Memorial Law. Those were the first two attempts to legislate about the Spanish Civil War and the Franco regime. The collected articles of the book go through the period of lethargy or “hibernation” that followed those laws and arrives until nowadays, when memory policies seem to have taken a new course with the creation of a General Directorate of Historical Memory and the decision to exhume the dictator Francisco Franco from his grave in the Valley of the Fallen. 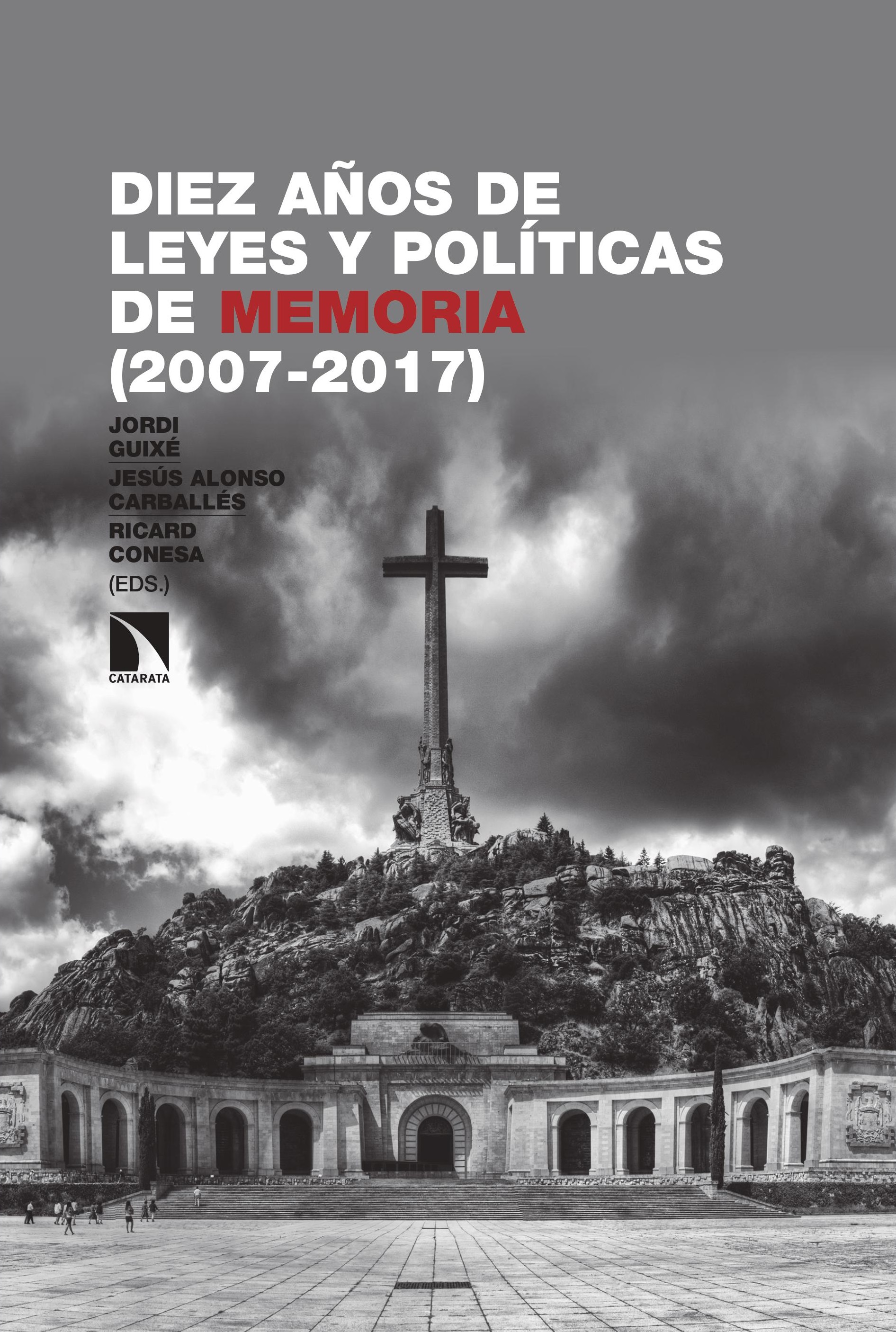 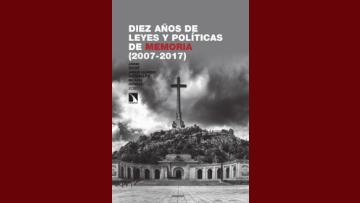