EUROM is a transnational network of institutions and organizations committed to the analysis and promotion of public policies of memory. It aims to reflect on the recent history of the struggle for democracy and freedom in Europe, advocating for a plurality of memories. The Observatory is led by Fundació Solidaritat de la Universitat de Barcelona since 2012. It is supported by the European Commission throughout the Citizens, Equality Rights and Values (CERV) Programme (since 2021) and the Europe for Citizens Programme (2014-2020).

The main goal of EUROM is to promote collective memories and citizenship in a pluralist and diverse approach, advocating for the multiplicity of memories throughout a multidisciplinary and transnational network. Our aim is to promote interdisciplinary research and academic activities related to the construction of public and collective memory, contributing to the analysis and management of the politics of memory, and influencing in the right of citizens to use and interpret memorial heritage.

EUROM’s network purpose is to analyze how these memories have been addressed through 21st century public policies: the consequences of Nazism, Fascism and Stalinism; the Spanish Civil War and the Franco dictatorship; the vindication of civil rights in Northern Ireland; the pro-democratic movements in Eastern Europe during the Cold War; the resistance movements against dictatorships in Greece and Portugal; and the transitional processes in several European countries, as well as others.

Similarly, the EUROM aims to act as a bridge between Europe and Latin America – where memorial policies have had a very significant presence in the political and social sphere in the past decades-, as well as countries that do not formally belong to the European Union but are part of Europe, such as Norway, the Balkans area countries and others. 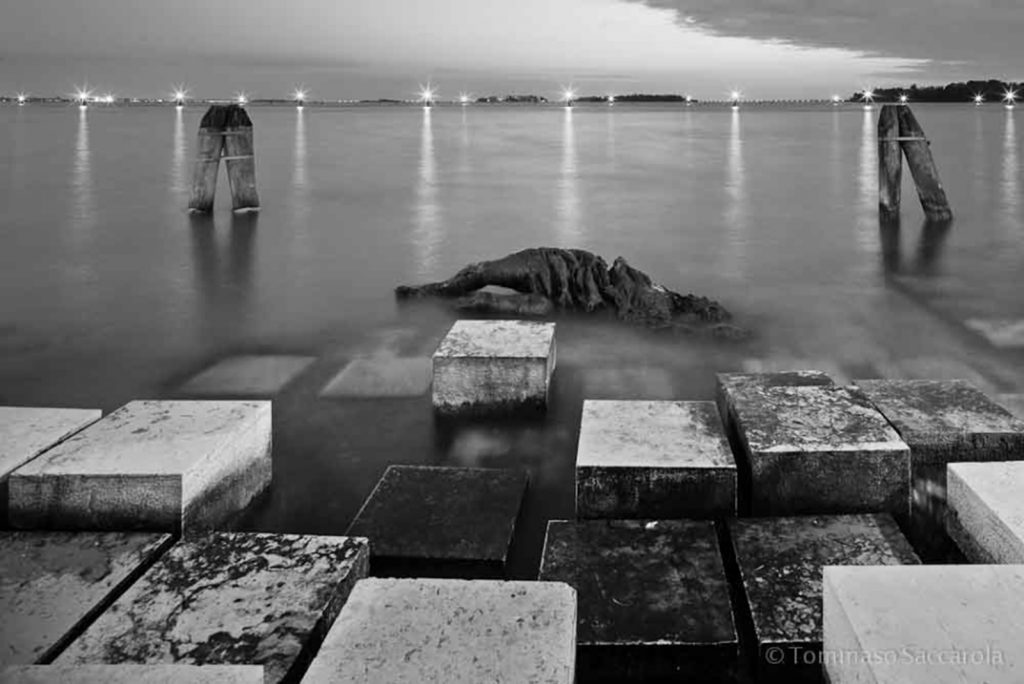