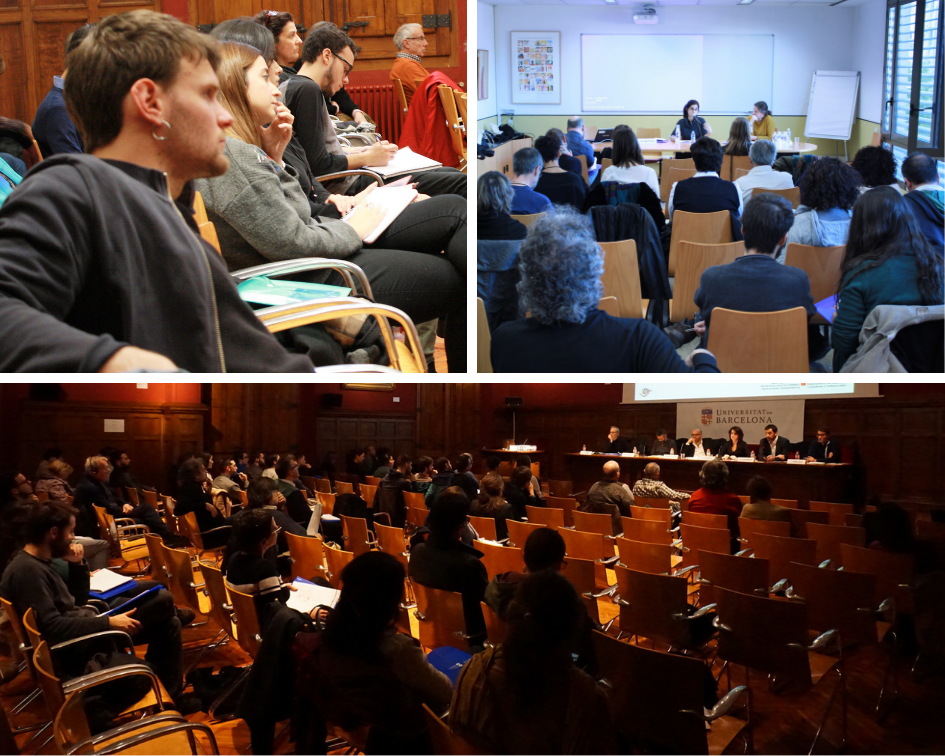 Event 1 – All along the Watchtower 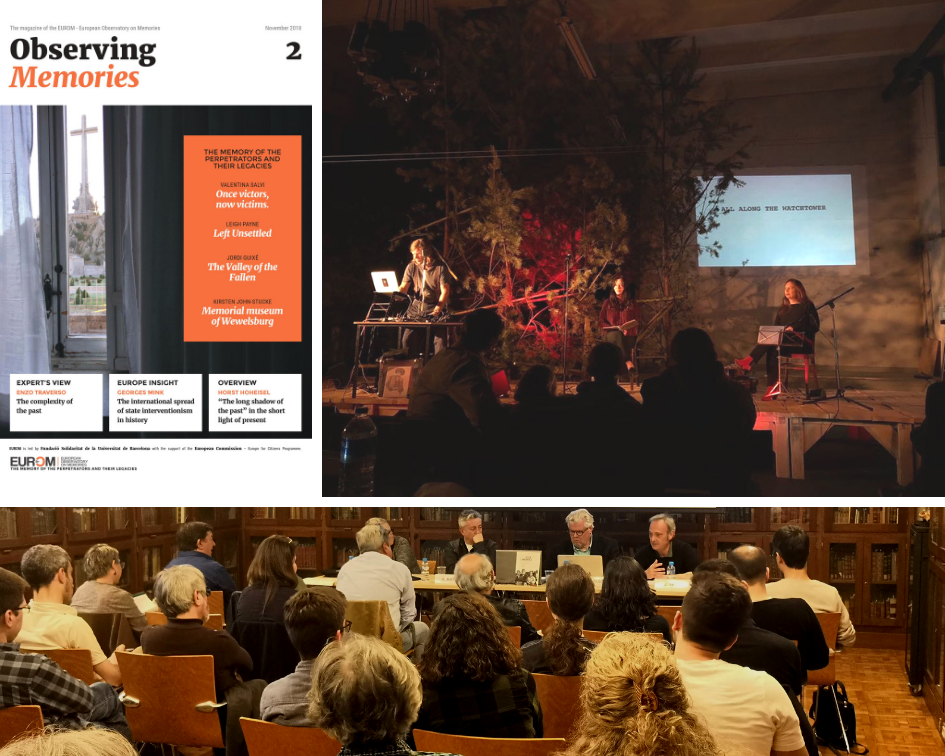