Fortress America. The state of exception and Trump’s politics of forgetting

By announcing his executive orders targeting Muslims, Trump’s message couldn’t have been clearer. Remembrance of the failure to intervene in the plight of others is secondary to national interest and the protection of borders. Trump taps into the long-standing tradition of American exceptionalism with unprecedented and vitriolic boldness. In his first week in office, he has attempted to dismantle the work of those who signed the Universal Declaration of Human Rights (1948) and the Geneva Convention on Refugees (1951), both of which were signed in the aftermath of two world wars, genocide, with a profound recognition that individual states had failed to help refugees and those persecuted for religious belief. Trump has rejected the more tolerant and cooperative America of the post-war era that underpinned and supported international charters and the creation of the United Nations, uprooting and rejecting them , along with the symbolism of the Statue of Liberty. 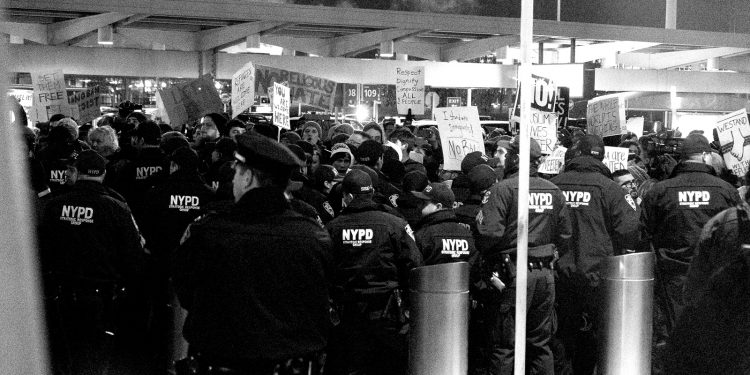