Driven by Topography of Terror, Cultures of Remembrance is a network for a dialogue about different kinds of remembrance and commemoration across borders. It is linked to the Memorial Museums, which presents a worldwide overview of the most important memorials, monuments, museum and institutions that commemorate the victims of National Socialist terror.

Cultures of Remembrance provides basis for a dialogue across borders about different kinds of remembrance and commemoration. Brief overview texts accompanied by scholarly essays present the discourses on remembrance that exist in many different countries. To reach a broad and international readership and facilitate a discussion, texts are usually provided in English and almost always also in the native language of the country in question, and some of them  are available in German.

The project received contributions os researchers from different countries, and was supported by the International Holocaust Remembrance Aliance and the European Union. 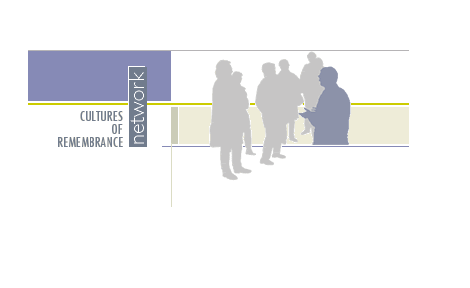