Between legal citizenship as a status and the exclusion from the polis, which takes multiple forms, there is room for investigating practices of citizenship. What the authors here interpret as profane forms of citizenship refers to initiatives-which are sometimes discreet and often in-between ordinary and political, private and public, and formal and informal forms – that assert the right “to have rights” and to participate in the life of the polis.

This multidisciplinary book relates research carried out in five European countries (Belgium, France, the Netherlands, Portugal, and Slovenia) in situations of social and political non-recognition (foreigners, the deaf, illiterates, the undocumented, and the “erased” in Slovenia). The book does not advocate a new model of thought on citizenship, but is intended to provide food for thought on social and civil experiences per se and the ongoing transformations of citizenship in contemporary societies. 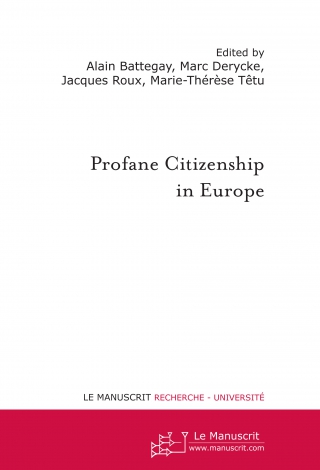 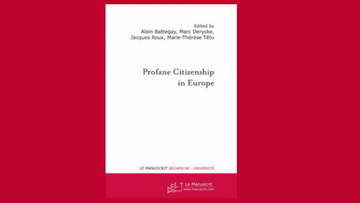