The State Museum Auschwitz-Birkenau joins the European Observatory on Memories

The European Observatory on Memories (EUROM) driven by the University of Barcelona’s Solidarity Foundation, has established a collaboration agreement with the State Museum Auschwitz-Birkenau. The renowned Polish institution is the 44th organization to be part of the EUROM transnational network, created in 2012 with the aim to foster interdisciplinary research and cultural activities that help to promote and develop democratic memories.

The agreement sets the general conditions for scientific, technical, administrative and teaching cooperation between the two institutions, including joint research and the exchange of members of their communities. To mark the beginning of the collaboration, both institutions are working on the organization of a forum of human rights together with the Gernika Peace Museum Foundation, another member of the network. The activity will take place in the State Museum Auschwitz-Birkenau and is planned to be held in the second half of 2017.

Besides the agreement with the State Museum Auschwitz-Birkenau, EUROM signed similar deals this year with the Faculty of Political Sciences of the University of Bucharest and the Berlin Wall Foundation. At the moment the network is formed by a total of 44 partner institutions and research groups in 18 European Countries and the United States of America.

Created in 2012 with the support of the European Commission, the European Observatory on Memories works for the recognition of the diversity of memories. In this sense, and through the promotion of transdisciplinary, transverse and transnational projects, EUROM aims to identify and analyse the diversity of memory processes in Europe and other continents; to promote debate for the creation of representative public policies and to contribute to the analysis and management; and to promote a socialization of memory initiatives and real connections among institutions, professionals and researchers. 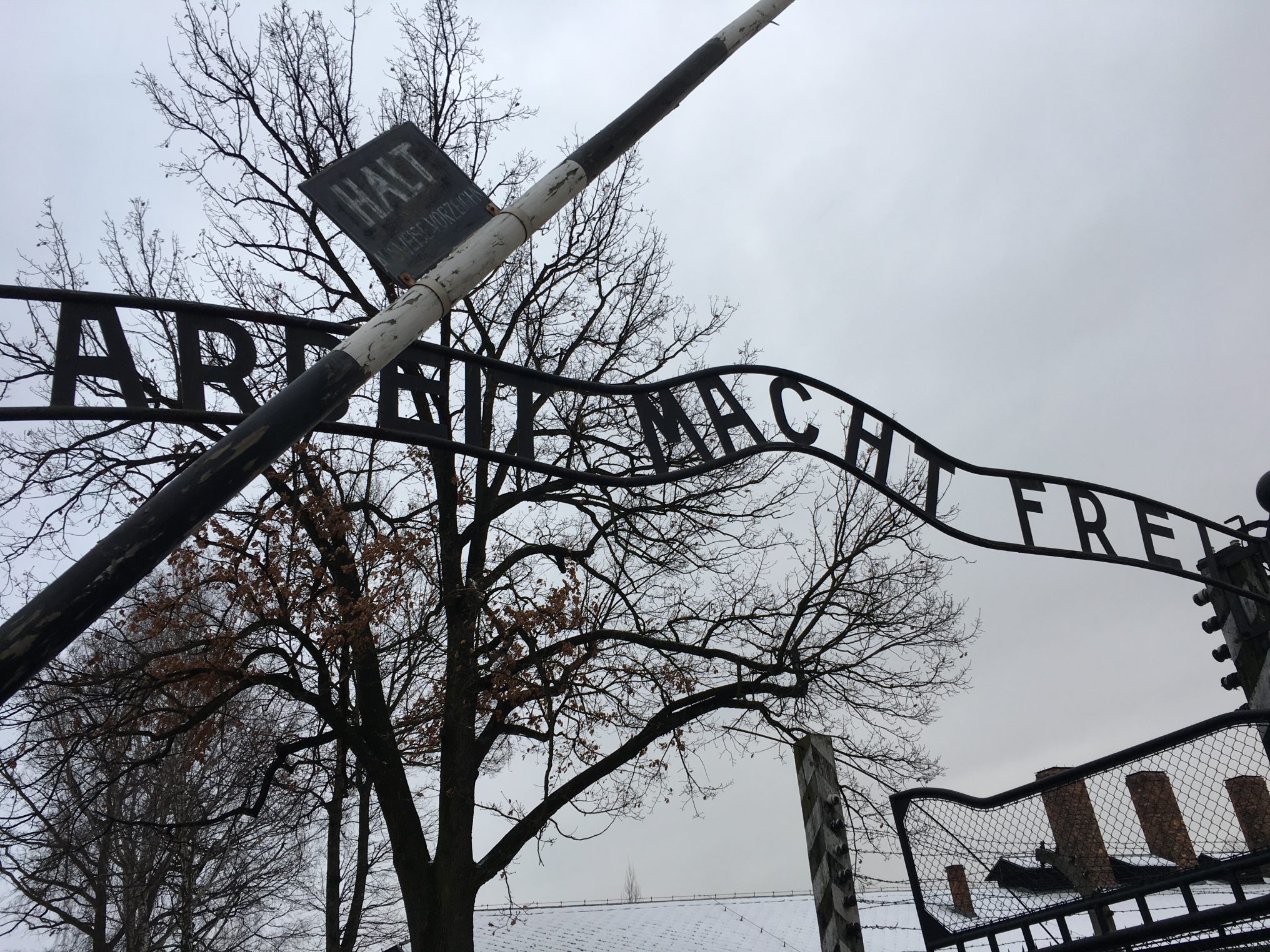