A reflection on the legacies of ‘68 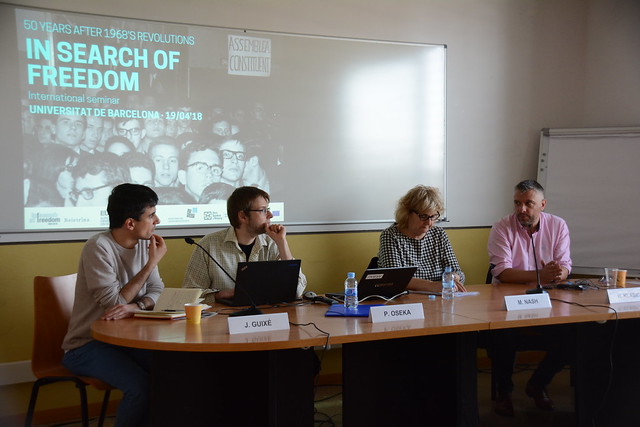 In her opening lecture, titled: ‘The Beautiful imaginary revolution’ of May 1968 and the Search of Freedom under the late Franco Dictatorship and its Aftermath, Mary Nash questioned the narrative of May 1968 as a watershed moment in European history, and instead pointed to the differing particularities of the Spanish case, arguing for the need of a more pluralistic (European) understanding of ‘May’ 1968 and its legacy. Nash highlighted how the values expressed in the case study of Spain contrasted significantly with those expressed in Paris, and other cities across the globe. She, therefore, argues that in the case of Spain these protests should be understood within the particular context of the Franco dictatorship.

Values such as the non-hierarchical nature of protests, the emphasis on existential disgust, and the focus on being not achieving, which were all prevalent in the protests of Paris, were unattainable and not similarly highlighted in the context of Spain.  Instead, a hierarchical protest was necessary for the explicit Franco dictatorship and values such as amnesty, the overthrow of the Franco regime, and gaining freedom and democracy, were at the core of the Spanish protests. 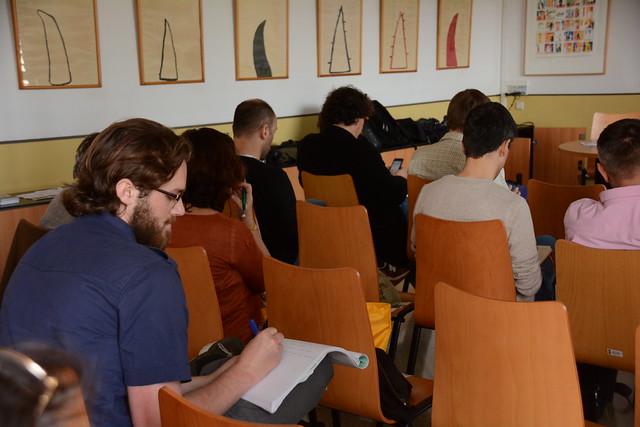 Similarly, Hrvoje Klasić showed how in the case of Yugoslavia, and Croatia in particular, the particularities of the protests in the country contrast quite heavily with the official legacies and narratives we often hold regarding ‘May’ 1968. Klasić first pointed out how the ‘May’ and the 68 elements of the official narrative, are themselves quite exclusionary, and differ quite significantly per country. Klasić further emphasized the importance of not merely understanding the protests within their specific contexts, but also through the events and years that led up to them. A focus on 68 on its own, is therefore perhaps insufficient. He further pointed out that the protests in Yugoslavia were in fact not a protest against socialism, nor even specifically against Tito, which similarly contrasts with the supposed values of 68 and our present construction of the protests. The Yugoslav case further allows for highly interesting questions regarding the legacy of these protests now in the former Yugoslav countries and the various ways they are remembered and the various legacies they hold in different countries, and different social groups. 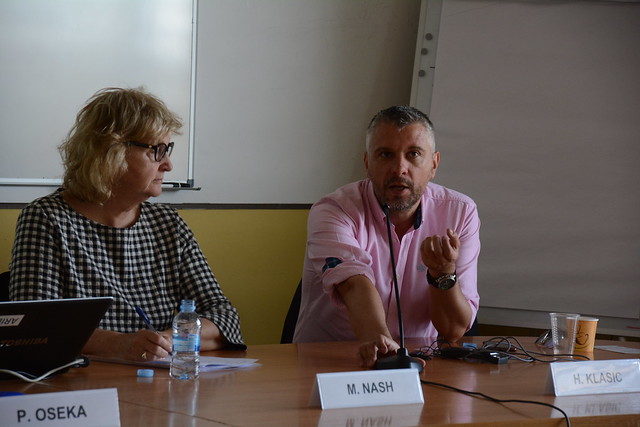 Finally, Piotr Osęka showed how the Polish protests in March of 68, are in fact a story of two conflicting revolutions. On the one side, it involved student protests that spread across the country, but on the darker flipside, these student protests were targeted by an anti-Semitic campaign, which portrayed them as a Zionist plot. Osęka further detailed how today, while the month of March is intrinsically linked to the legacy of the student protests, the current government portrays these protests as anti-Polish. The anti-Semitic critiques of these protest, quite sadly, further, still resonate today. Osęka’s presentation thus shows how nationally there can be quite differing legacies of 68 and how the memories of these protests are used and abused in contemporary settings.

The entire seminar thus allowed for a reflection on the legacies of ‘68’ and the way they are remembered now. It raised questions concerning the memory policies on national and European levels, and the way in which these either enable or obstruct plural legacies and memories. It further begs the question, how such memory policies can reflect the heterogeneity of meanings associated to these protests, while simultaneously being constructive in the present, if this is needed, and if so, what form they should take?

A report by Tsjalling Wierdsma, University of Amsterdam, an intern at EUROM 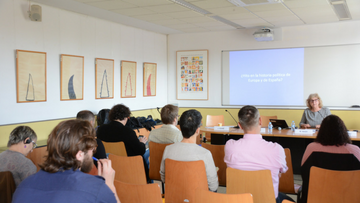