A picture by Hayk Shalunts on the “March For Our Lives” (Los Angeles, 2018) wins the Instagram contest “In Search of Freedom 2018” 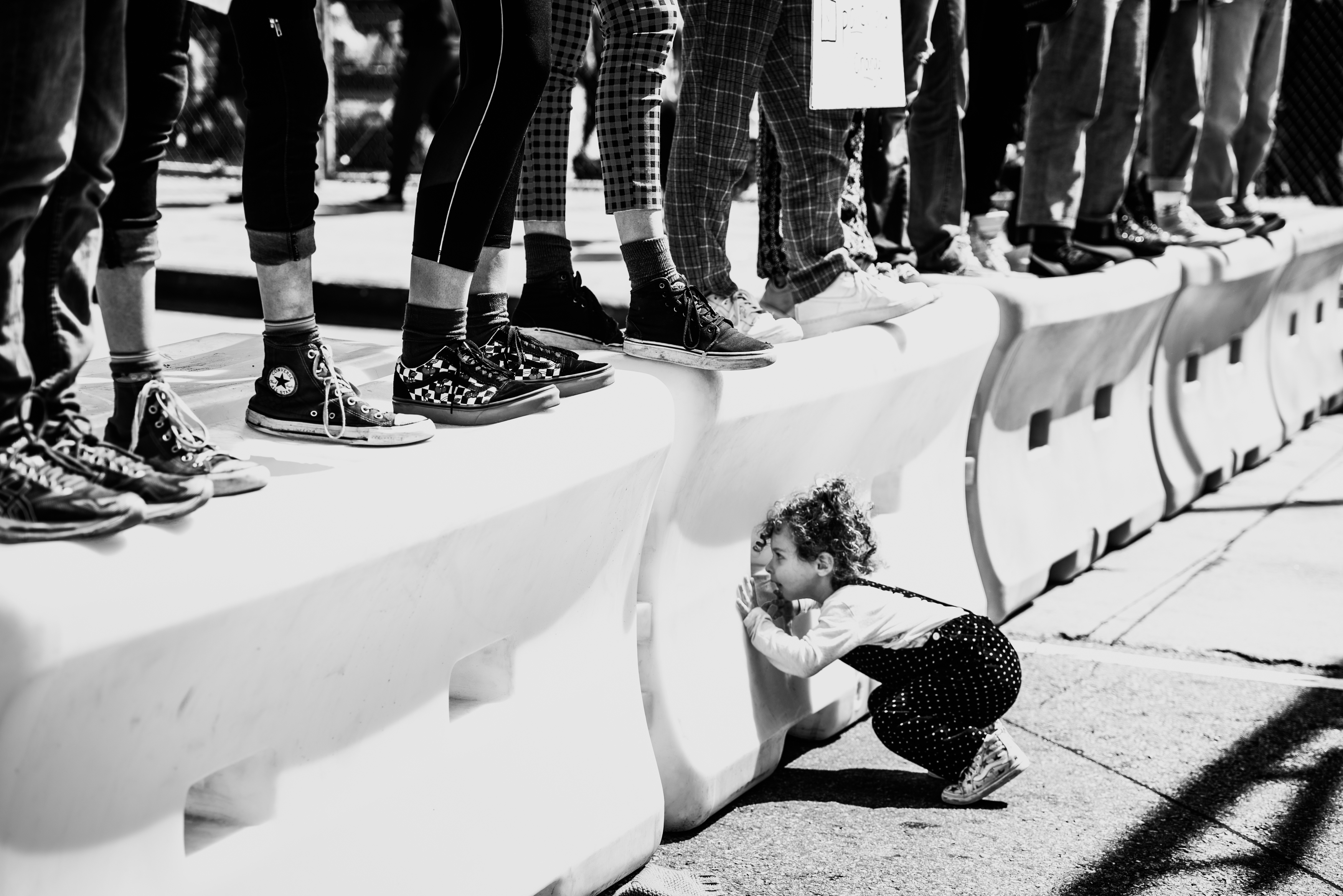 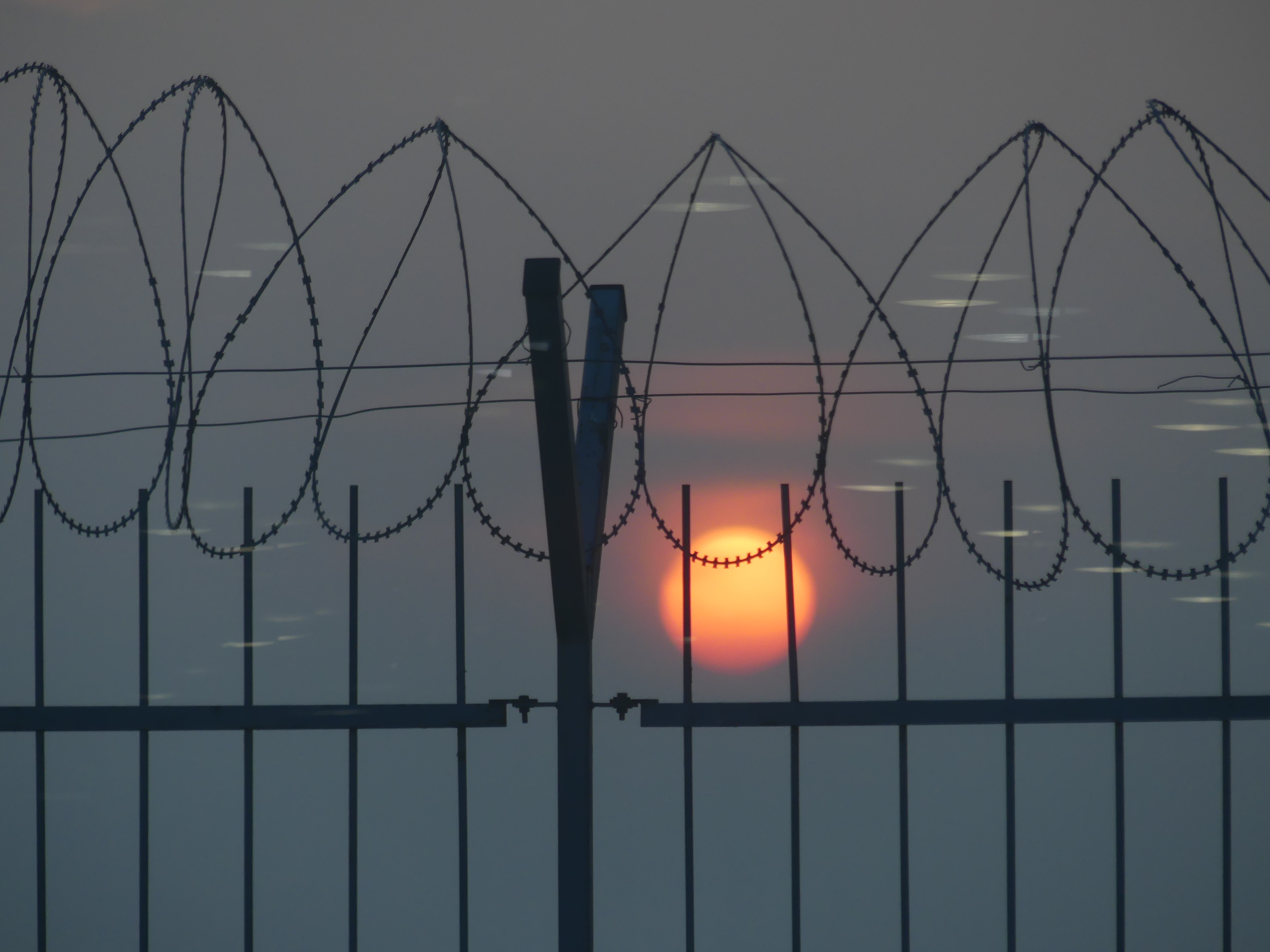 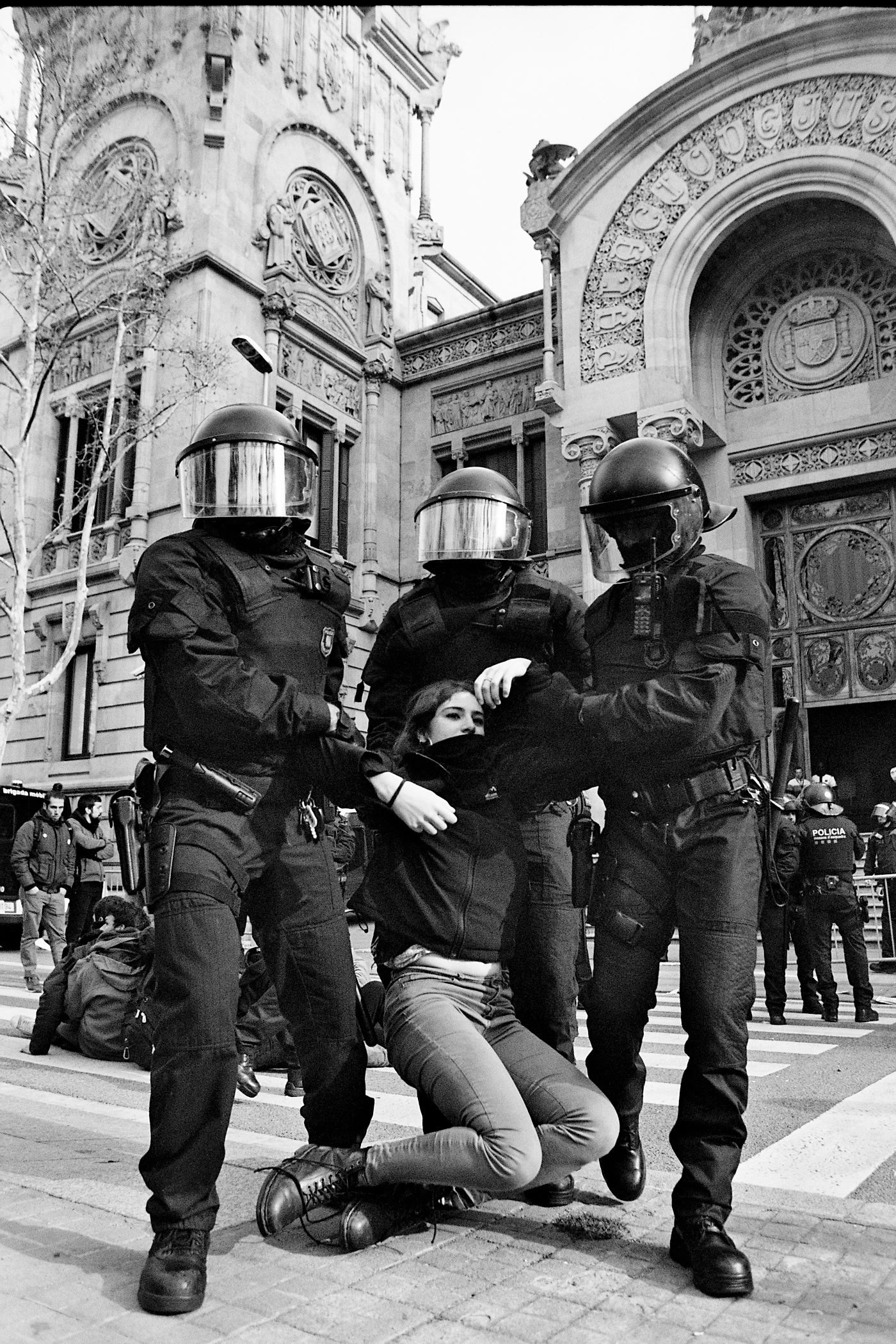 By reflecting history, we always set the mirror to our time. Thus, in reflection of student protests in 1968, we see that the struggle for freedom, despite some positive changes, is still not finished. Therefore, the project In Search of Freedom: 1968-2018 is also accompanied by an international competition on Instagram. We appealed young people all over the world to contribute with their vision and understanding of the struggle for freedom in our time; as they see it on the streets or as their intimate experience – in order to create an archive of images.

The response to the competition is considered remarkable, gathering more than 200 photographs from around the world. Participants include citizens from the Member States of the European Union, but also from Armenia, the Philippines, Colombia, and the United States of America.

The international jury consisted of representatives of partner institutions – The History Meeting House from Warsaw, Poland; the National Museum of Contemporary History, Ljubljana, Slovenia; and the University of Barcelona Solidarity Foundation, Spain. The three winning photographs have been included in the international exhibition In search of freedom: 1968-2018, presented on June 16, 2018, at the National Museum of Contemporary Arts of Slovenia in Ljubljana, where it can be visited until August 16, 2018. The exhibition will subsequently be travelling to The History Meeting House in Warsaw, on September, 2018,  and  Barcelona, on November 2018.

Co-funded by the European Commission throughout the Europe for Citizens Program, this joint project focuses on an important point in our common European history. It seeks to re-examine the message of student protests in 1968 and to promote the importance of civil society participation in the formation and consolidation of democracy. Above all, it suggests that the search for freedom is still not over.

The international Instagram contest was one of the main activities of the project, running between February 1, 2018, and May 10, 2018. It was open to all, and was especially targetted for students and young people. Using the hashtag #InSearchOfFreedom2018, we have collected and shared pictures that reflect creativity, interpretations and visions of individual examples of the search for freedom in current days. 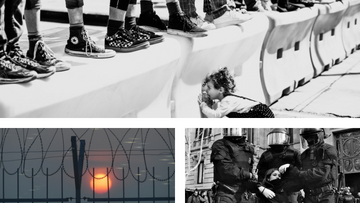