Published by Edicions UB, “Past & Power. Public Policies on Memories. Debates, from Global to Local” will be presented by  Jordi Guixé Coromines (ed.) on December 13, at 20h at the bookstore La Central del Raval (Barcelona);

The bilingual publication (Spanish / English) brings together contributions from experts of Europe and Latin America on how citizens and governments have confronted the past,  discussing the political and social struggles behind the contstruction of their stories, both in national and international levels.

The publication is born of the commitment of the European Observatory on Memories to provide new tools of analysis and debate. In this book there are some outstanding interventions of the international symposium “Memory and power. A transnational perspective “, held in Barcelona in 2014, plus a series of articles from some of the most renowned international specialists. The publication presents a panoramic picture of the problems and conflicts involving the management of the past in Europe today, from a comparative international perspective and with an eye to the situation in Latin America.

The book is organized around three blocks: “Memory beyond the borders”; “United and memories”; and “Memorials and discussions.” The contributions include, among others, Georges Mink, Research Director Emeritus of the National Centre for Scientific Research (CNRS, France) reporting on the conflict between East and West Europe and role of Post-Communism; Ricard Vines, historian and current Commissioner of Programs Memory of the City of Barcelona, that speaks about the consequences of the privatization of memory in Spain; Claudia Wasserman, a historian at the Federal University of Rio Grande do Sul (Brazil), which covers the case of Latin America; Adrian Kerr, director of the Museum of Free Derry, who writes about the memory of the struggle for civil rights in Northern Ireland; and Oksana Chelysheva, journalist and member of the Finnish-Russian Citizens’ Forum, which discusses the case of Latvia and its relationship with Russia. 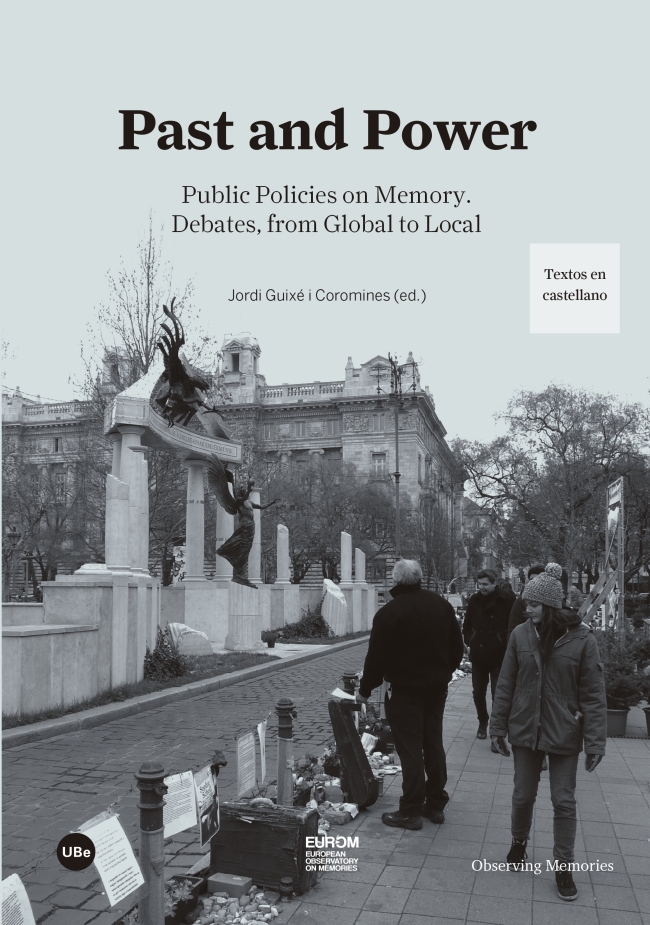 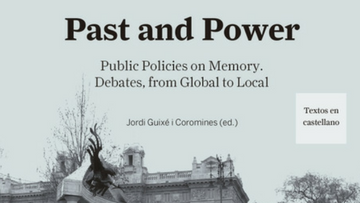