The European Observatory on Memories of the Solidarity Foundation of the University of Barcelona (EUROM) is organizing two activities on the International Holocaust Remembrance Day in Barcelona, within the program promoted by the Commissioner of Memory Programs of Barcelona’s City Council in collaboration with the Museu de Història de Barcelona (History Museum, MUHBA). EUROM’s proposals focus on the shared responsibility and importance of education on genocide to promote the refusal to all ways of discrimination, violence and anti-Semitism.

Between January 23 and 25, plaça del Rei will be the scenario for the creation of a big wall painting paying homage to all the victims of the Holocaust, and dedicated to those who were transported to Nazi camps. This work will be created by the urban artist Roc Blackblock with the participation of twelve high school students from Institut Moisès Broggi. The wall will be exhibited between January 27 and February 11 in Santa Àgata chapel in MUHBA.

The creation of this wall is inspired by the novel Maus, by Art Spiegelman, “a model reference in art as a way to take back the historical and collective memory”, says the artist. The proposal results from a mix of iconic, artistic, documentary and evocative elements of the multiplicity of the victims of genocide, with the will of transferring the memory of Holocaust to the new generations. The project is led by Jordi Guixé, director of EUROM, and commissioned by Núria Ricart, lecturer at the Faculty of Fine Arts of the University of Barcelona.

A conference by the director of the Auschwitz-Birkenau Memorial and Museum, Piotr Cywiński, is added to the EUROM program in MUHBA. Cywiński, doctor in humanities and historian, is also the president and co-founder of the Auschwitz-Birkenau Foundation, and has long career on teching about the Holocaust. Between 2005 and 2014, he was the vice-president of the Council of the International Center for Education about Auschwitz and the Holocaust. His conference, titled “Auschwitz: between memory and responsibility”, will take place on Wednesday January 24 at 7 p.m. in the room Martí l’Humà in MUHBA (plaça del Rei) and a debate will follow. Attendance is free but previous registration through this link is recommended.

The International Holocaust Remembrance Day is on January 27, the date of the release of the Auschwitz-Birkenau Nazi camp in 1945. It was established in 2005 by the Assembly of the United Nations. 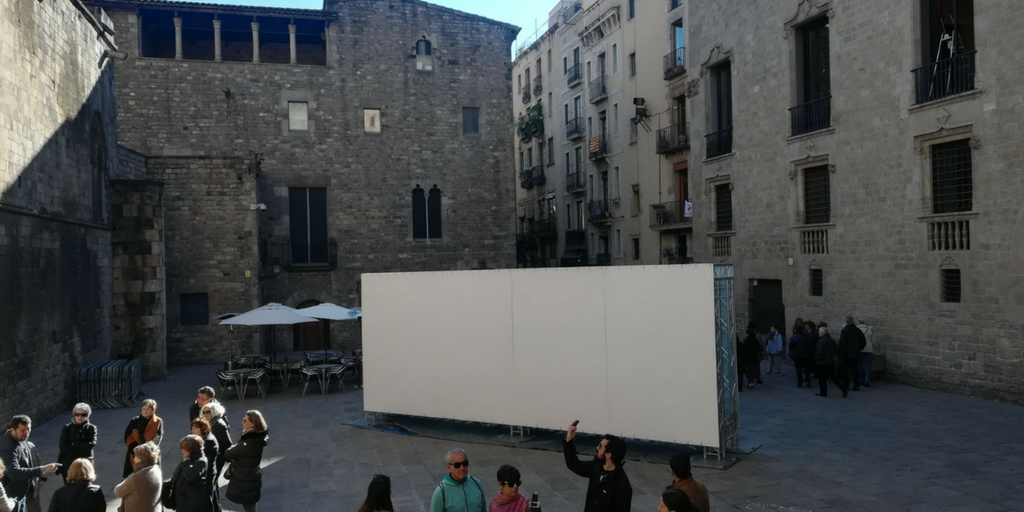