The historic penitentiary La Modelo, located in the central district of the Eixample in Barcelona, closed on June 08, 2017. This long-pending civic demand was received with satisfaction by the citizens’ platform “Fem Nostre l’espai de la Model” (Let’s make La Model our space), a group of 29 organizations and more then 50 individuals that have been working together since 2015. Now that the closing is complete, the platform expects “to be an active agent in the process by working with the Catalan government and the City Council of Barcelona in their respective duties”.

In a press release published the day prior to the closure, the members of the platform expressed satisfaction regarding the announcement. “We highly value the agreement signed last January between Catalonia’s government and the City Council of Barcelona, which has made it possible”, proclaims the communicate.

Three main undertakings are demanded by the platform for the recovery of the area that was occupied by the prison: to enlarge the green areas; to mitigate some of the deficits in public facilities; and to create a remembrance space to convey the significance of La Modelo, which has been active for almost 114 years. 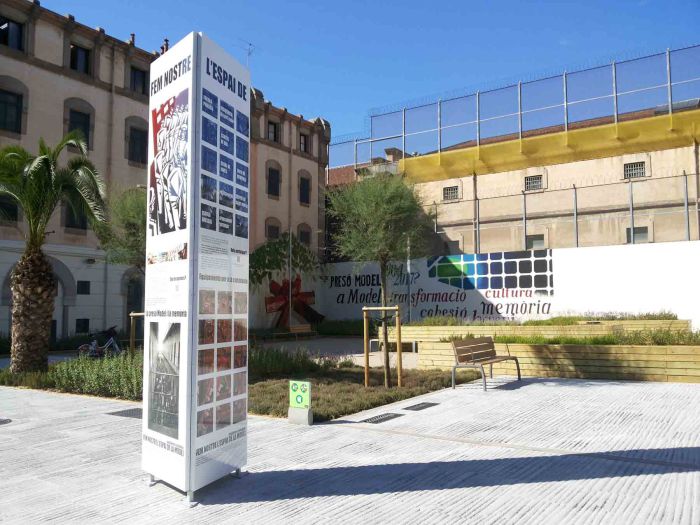 The corner of the streets Entença and Rosselló, recovered in 2016 with the support of the platform Fem Nostre l’Espai de la Model 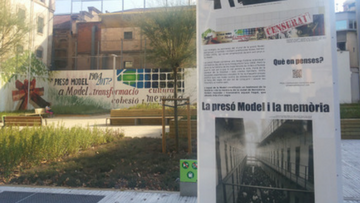