As part of the activities organized in Barcelona during the international seminar “Memory, Architecture and Public Space”, the European Observatory on Memories of the University of Barcelona’s Solidaruty Foundation and the Commissioner of Programs of Memory of the Barcelona City Council promote a discussion and reflection about the treatment of uncomfortable memories in the public space, highlighting the need to broaden the gender perspective in the treatment of the collective memory. The seminar will take place between 8 and 13 March in Barcelona and Lyon and is organized in collaboration with the city of Barcelona, the Master of Urban Design: Art, City, Society of the University of Barcelona, the École Nationale Supérieure d’Architecture de Lyon Center and Max Weber.

Academic activities include the participation of the architect Julian Bonder, professor at Roger Williams University, who designed with Wodiczko & Bonder Memorial to the Abolition of slavery Nantes. During his stay as a visiting professor, Bonder take part in some public activities which aim to promote participation and debate monuments collective memory space of cities. In Barcelona, these activities give the start of the consultation process that the government wants to act to perform in the Plaza Antonio Lopez.

On March 8, the morning will be the presentation of the guided tour “The Legacy of Slavery in Barcelona”, organized by the European Monitoring Reports and Barcelona City Council in collaboration with the Association Meeting history. The route will begin at 9:30 in the Gran Via de les Corts Catalanes Rambla Catalonia, at the foot of the monument to Joan Guell, and end at 11h30 Plaza Antonio Lopez.

Later the same day, at 12.30, it’s scheduled a visit to the space occupied by the former women’s prison in Les Corts, one of the main places of Francoist repression in Barcelona. In this space, the Platform for the Future Monument of the women’s prison of Les Corts promotes an 8 of March event to disseminate participatory process linked to the recovery of the memory of this institution, missing the 1955.

In the afternoon, Julian Bonder will take part in the roundtable “Public Space, Gender and Memory”, featuring also interventions by architects and Olga Tarrasó and Zaida Muixi, the art historian Carmen Grandas, the Commissioner of Memory Programs Ricard Vinyes and the Councillor for Housing Josep Maria Montaner. The debate will be moderated by Nuria Ricart, and presented by Jordi Guixé, director of the European Observatory on Memories.

On March 9, Julian Bonder give the talk “Works about Memory “, focusing on the experience of designing the Memorial of the Abolition of Slavery in Nantes in collaboration with the artist Krzysztof Wodiczko. During his speech, he will discuss the role of the architect in the ethical transformation of public space.

The international seminar “Memory, Architecture and Public Space” is between 10 and 13 March in Lyon, where they are provided, among other activities, a visit to the Montluc Prison, and secret spaces of resistance. 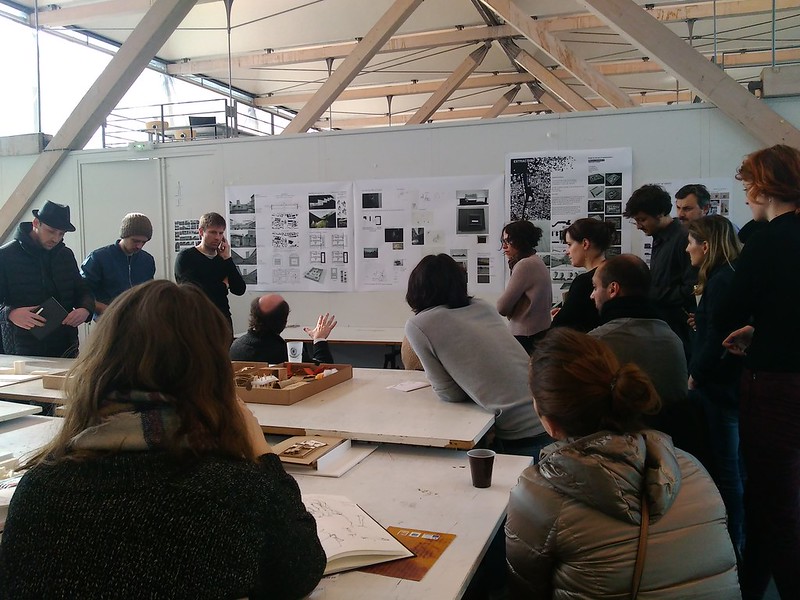 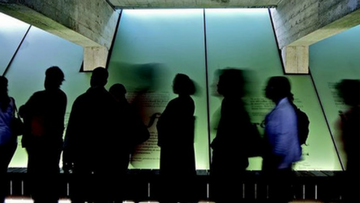 Round Table on Memory and Gender  Seminar with Julian Bonder