“All along the watchtower” is presented in Barcelona 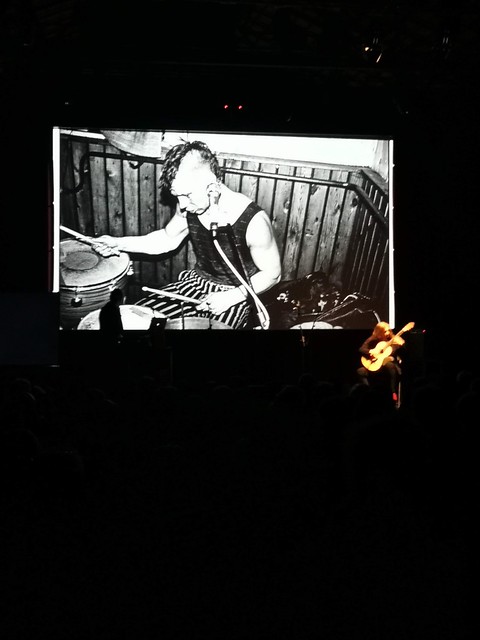 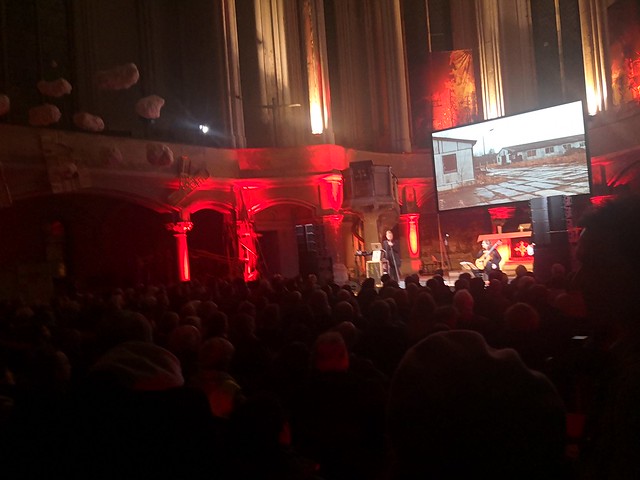 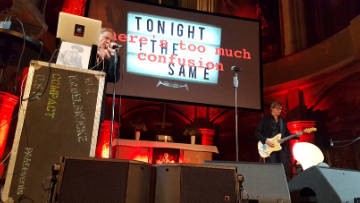