Entitled “Liberation: between the historical moment and an endless process“, the seminar is one of the activities organised under the collaboration agreement signed by the EUROM and the Austrian Interior Ministry this year. During the two days’ seminar, more than 15 experts will present their positions and debate around the concept of “liberation” in order to assess whether this can be applied to sites and moments in which hundreds of thousands of people were killed – and those who survived have suffered emotional and physical incurable wounds.

More than 200,000 people were deported to Mauthausen camp and subcamps between its creation in August 1938 and release on 5 May 1945. Among them there was the Catalan photographer Francesc Boix, author of thousands of images of the liberation of the camp and the only Spaniard to declare during the Nuremberg Trials. According to the Census of Spaniards deported to Nazi camps, Mauthausen received 7,347 of a total 8,964 Spanish Republicans sent to German concentration camps between 1940 and 1945 – 59% of these people died before releases.

The 7th Mauthausen Dialogue Forum program will also gather the inauguration of the exhibition “Where should we have gone after the liberation? Waypoints: Displaced Persons after 1945″. Promoted by the International Tracing Service (ITS) in Bad Arolsen, the exhibition runs through the fates of more than 10 million persecuted people who were displaced after surviving the Nazi Holocaust. 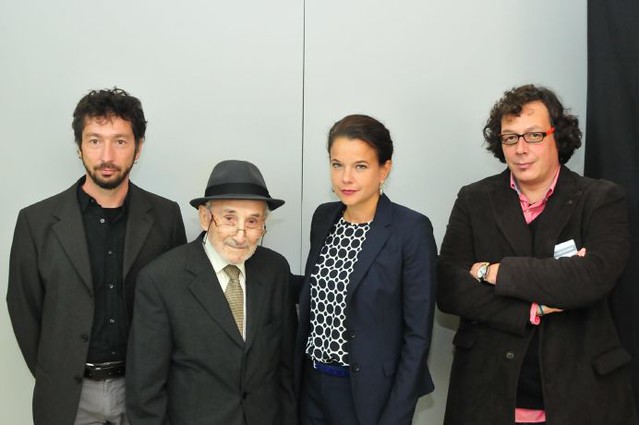 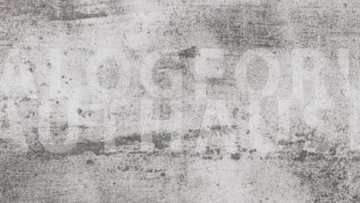