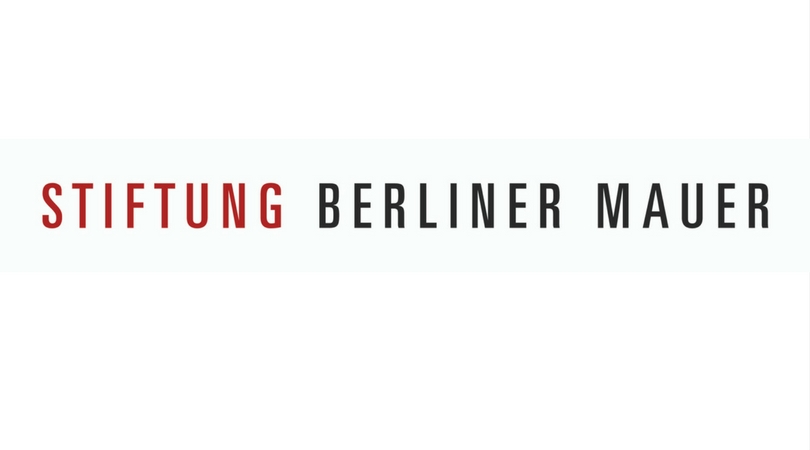 The Berlin Wall Foundation was established as a foundation under public law by legislation passed on September 17, 2008. The foundation encompasses two institutions: the Berlin Wall Memorial on Bernauer Strasse and the Marienfelde Refugee Centre Memorial, both of which retained their names.

The purpose of the foundation is to document and provide information about the history of the Berlin Wall and the mass migration from the German Democratic Republic as a part and contributory factor of the German division and the East–West conflict. It also aims to preserve historical sites and authentic remains and to provide for a dignified commemoration of the victims of Communist tyranny.