At the last stage of the Spanish Civil War (1936-1939), while the troops of General Franco advanced towards Catalan land, more than 450,000 Spanish republicans were forced to flee and cross the border to France. Sometime before that, the government of Édouard Daladier approved a Decree-Law allowing the internment of “undesirable foreigners” under permanent surveillance. This measure justified the building of concentration camps in which Spanish refugees, and later on any people authorities considered to be dangerous for national defense or public safety, were going to be imprisoned.

The military camp Camp Joffre de Rivesaltes, opened in 1938, was adapted in order to work as an internment camp with the building of 150 large barracks within an area of 600 ha. The first prisoners arrived in mid-January 1941. By the end of May, 6,500 people of 16 different nationalities (approximately half of them were Spaniards, one-third foreign Jews) were imprisoned under subhuman living conditions. The “Final Solution” executed by Nazi Germany forced one part of the camp to become an “Interregional Centre for the reunification of Israelites” in August 1942. Rivesaltes then became the main center in the Zone libre for reunification, classification, selection, and deportation of the Jews that had been arrested in the south of France. According to calculations, approximately 2,313 people were sent to Auschwitz after a stay in Drancy. The war in Algeria marked the second stage of Rivesaltes as a penal institution and internment center. Between October 1962 and the end of 1964 up to 20,000 “Harkis” (Algerians who fought on the French side) were imprisoned in Rivesaltes, usually for a short period of time, even if some families did not leave the camp until 1977. An administrative detention center for illegal migrants was set up in the camp between 1986 and 2007. This is considered to be the last episode in this 70-year history of repression, reclusion and forced displacement.

In 1997 demands in favor of turning the camp into a memorial space grew, especially after the citizen collective “To the living memory of the camp of Rivesaltes” filed an official request asking for the preservation of the camp. Three years later, the General Council of the Eastern Pyrenees bought from the French government a part of the military land where the group of barracks once stood in order to create de Memorial of Camp of Rivesaltes. The project, supported since then essentially by regional and departmental institutions, started this way a long period of development aimed at the opening in 2015 a reference center on the history of the internments in France. 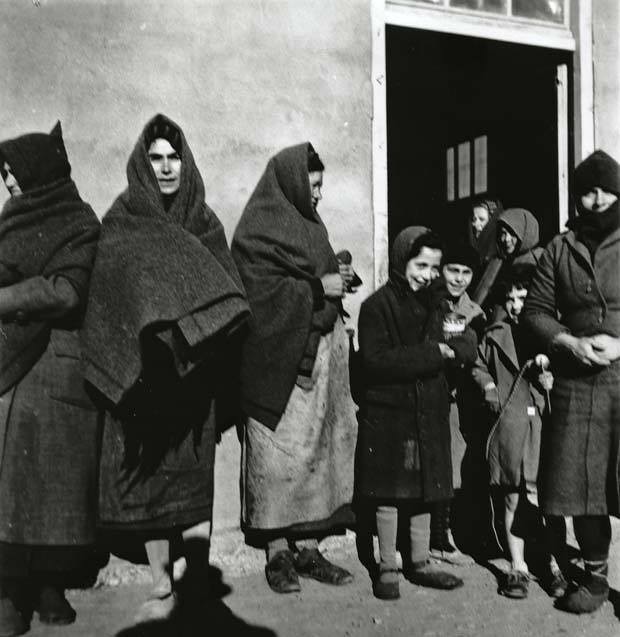 Regarding the camp of Rivesaltes, the process for acquiring the heritage status has been, and still is a valuable case for analysis, since it gathers many of the main debates and challenges currently affecting the issue of heritage valorization. One of the challenges refers to the narrative-building process in which the plurality of memories converges in one single space. Starting with the Spanish Civil War, and ending with the current situation of illegal immigrants, each one of the episodes should be included in a shared discourse about the history of internments in France. It will have to be capable of combining contributions of each memory from the ethical point of view while avoiding either hierarchization or dissolution within a homogenizing discourse. Lessons drawn from Rivesaltes will be a relevant contribution to future actions regarding this complex heritage of the recent past.