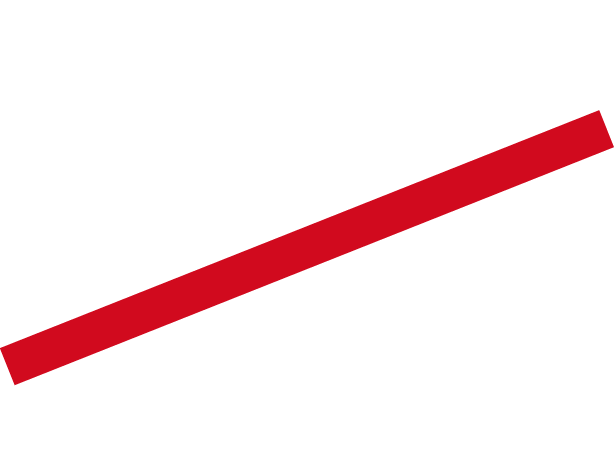 The repression of the dictatorship took many forms when it came to being present in the cities. One of them was the extensive use of Francoist symbology, which established a hierarchy of territorial control. This was visible in the street names, in the housing policies, the monuments, and especially in the spaces of control and repression of the regime. Many of these elements have disappeared, have been eliminated, stored or resignified during democracy by civil society and local administrations. From the so-called “Law of Historical Memory” of 2007, the symbols of the dictatorship should have disappeared from our public space. But this has not always been the case.

This installation proposes to interpret and challenge the real and symbolic violence of Francoism using elements that, until recently, were displayed in our public space. The authors expose in a new context, unambiguously, the fascist iconography, enemy of a democratic society, which is shy about the consistency of memorial processes and which has the function of showing and teaching what has been a long and heavy process of “de-Francoism”. 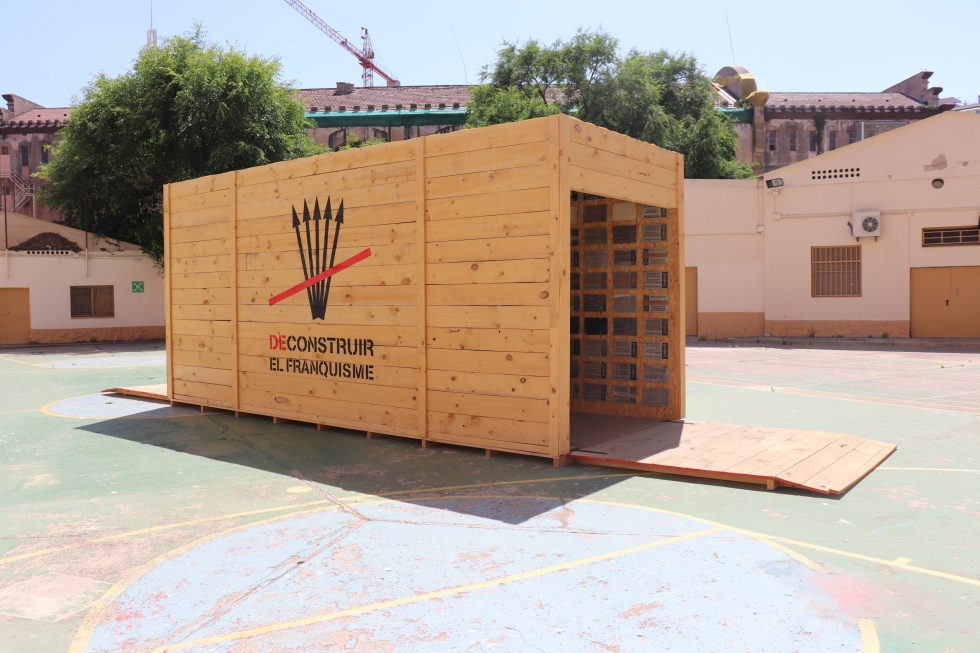 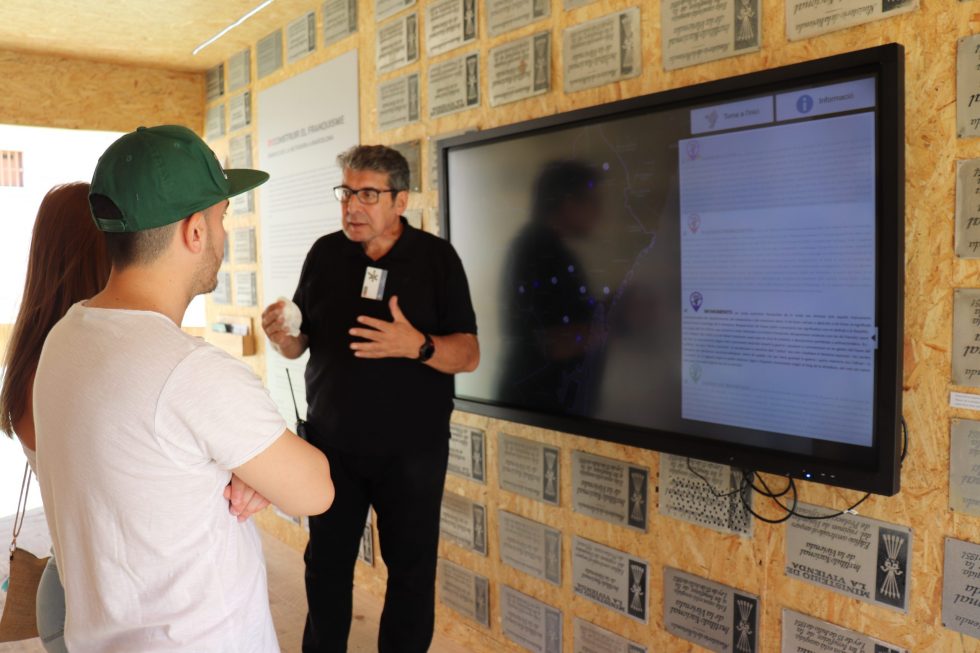 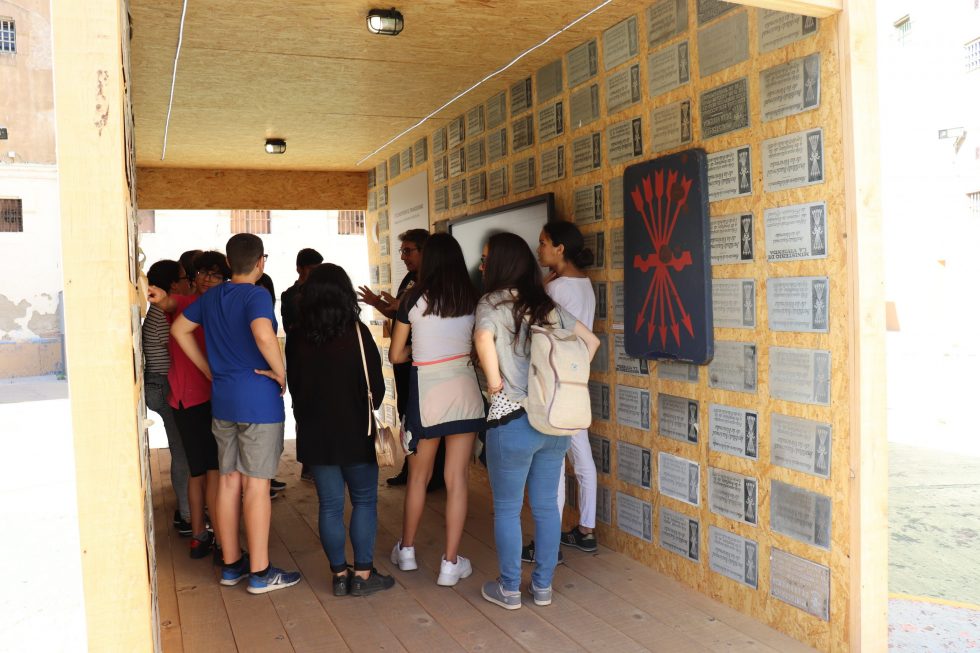 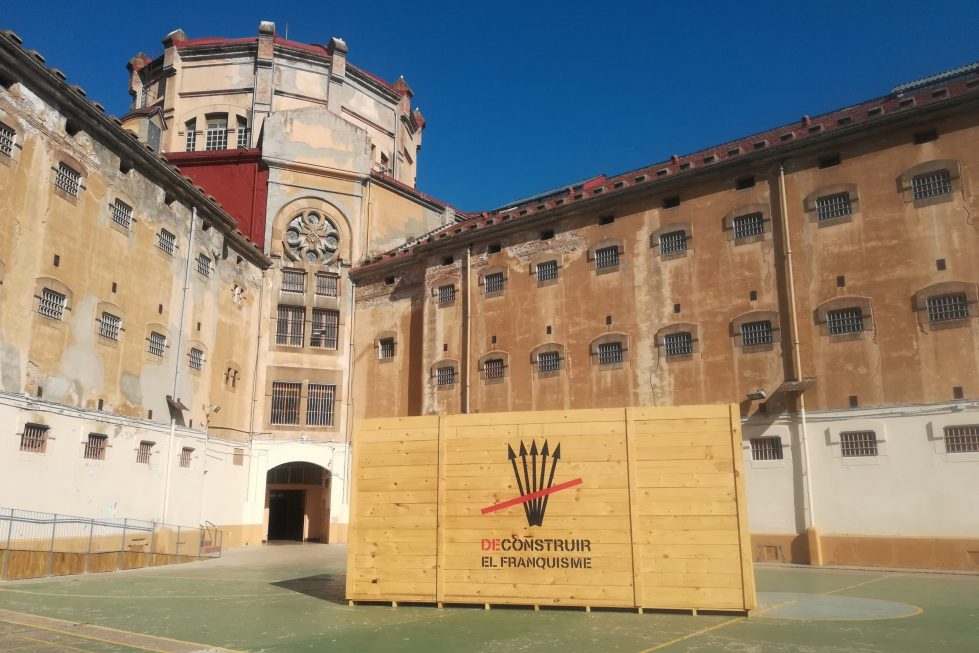 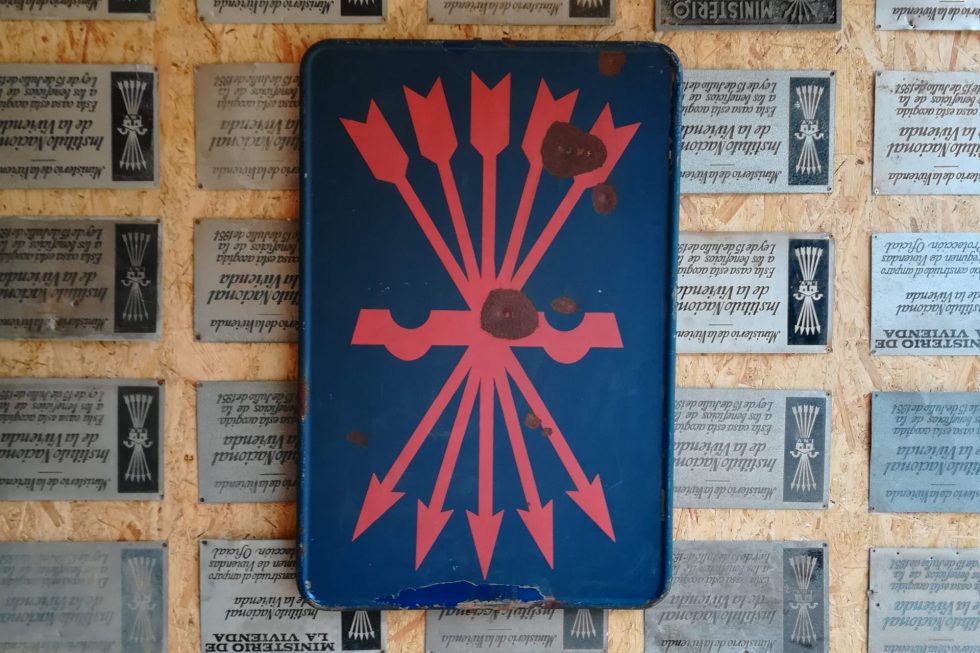 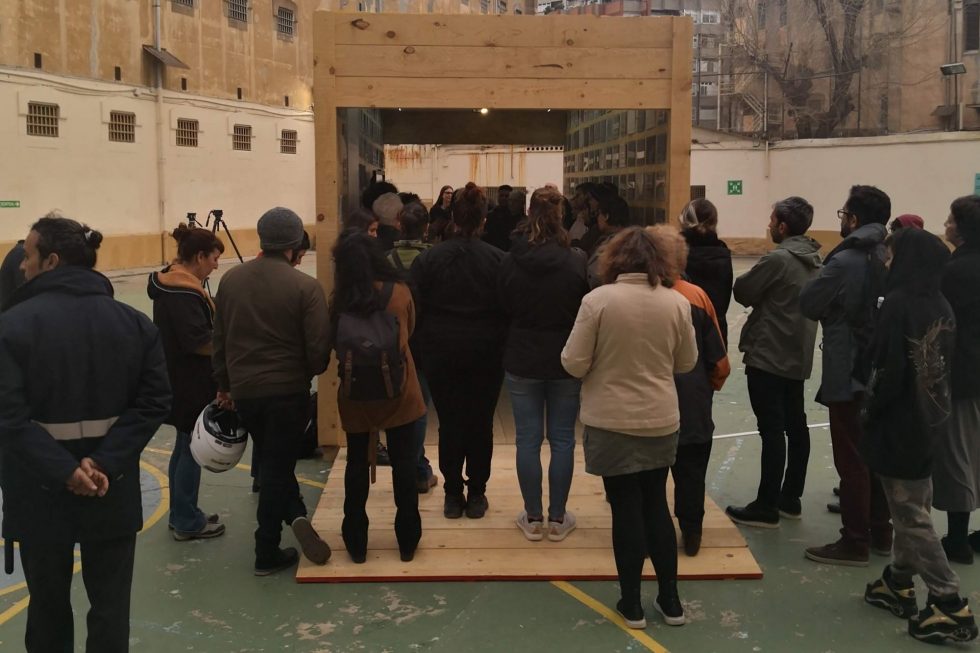 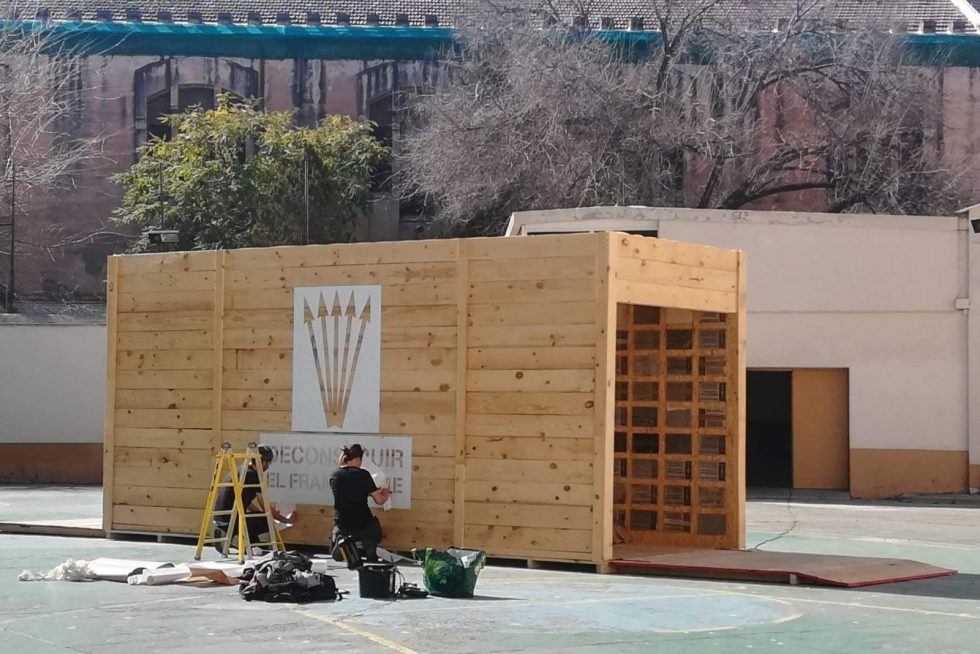 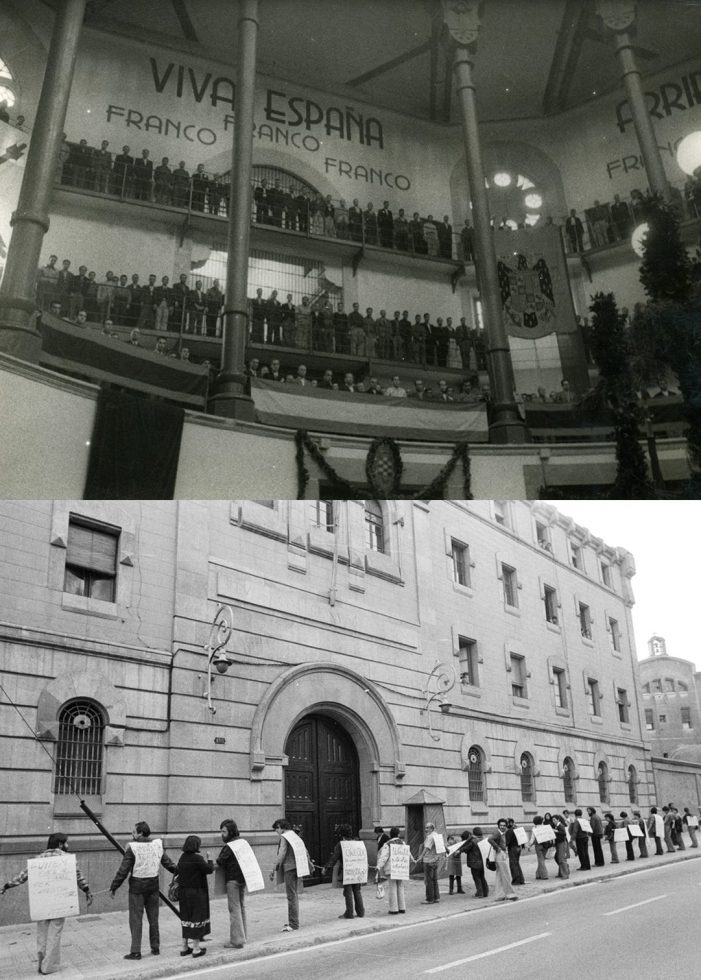 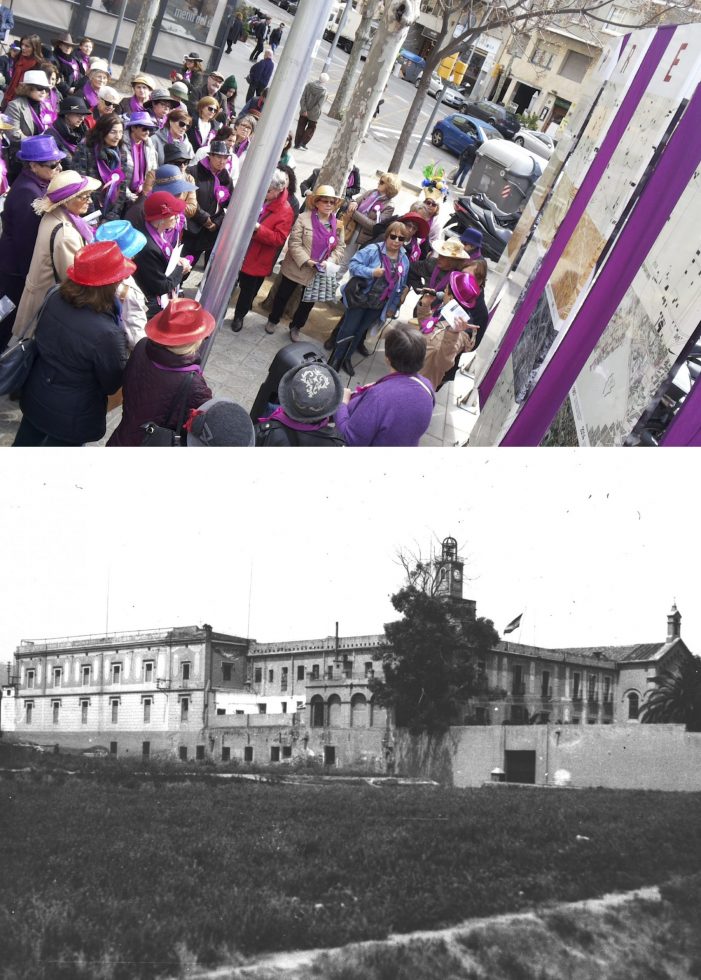 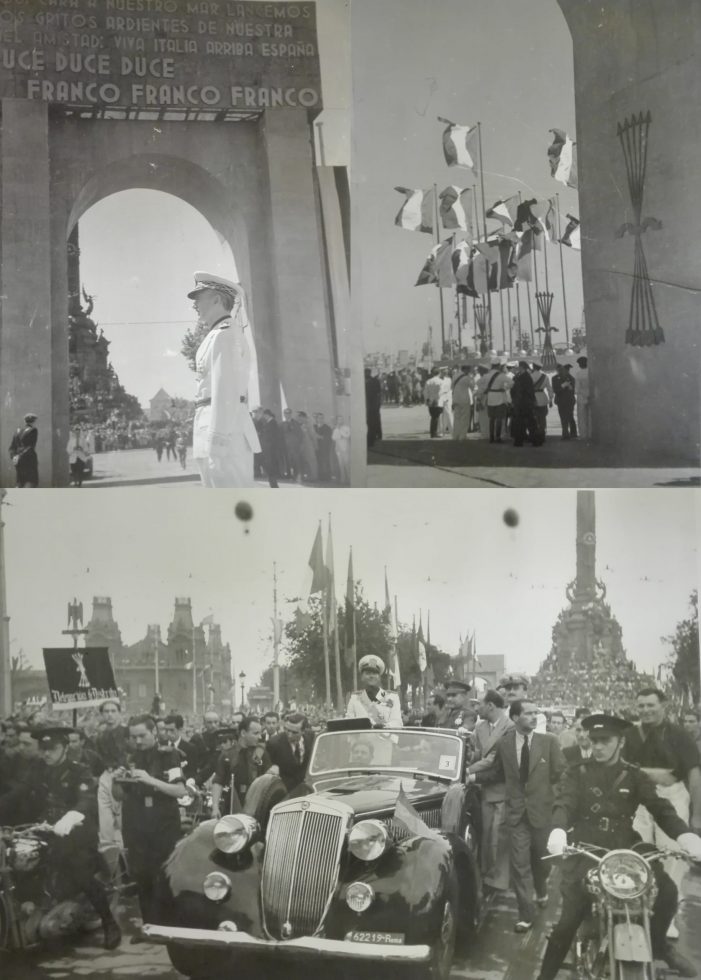 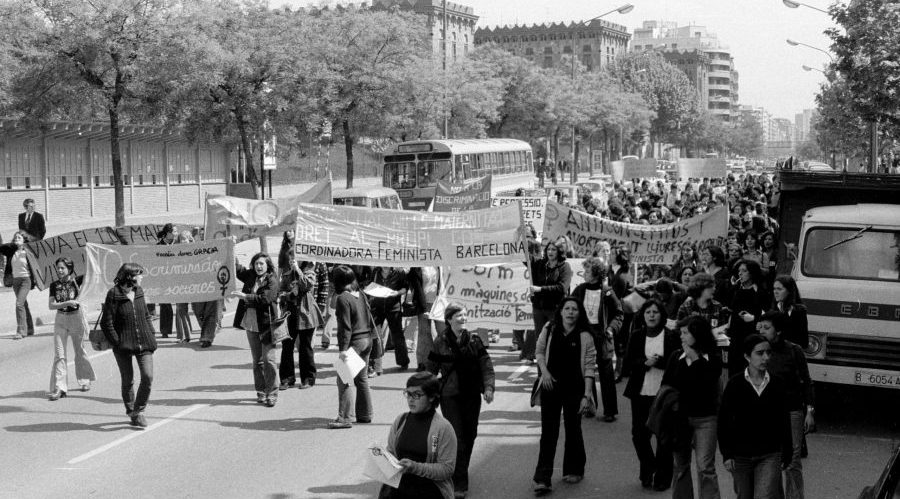 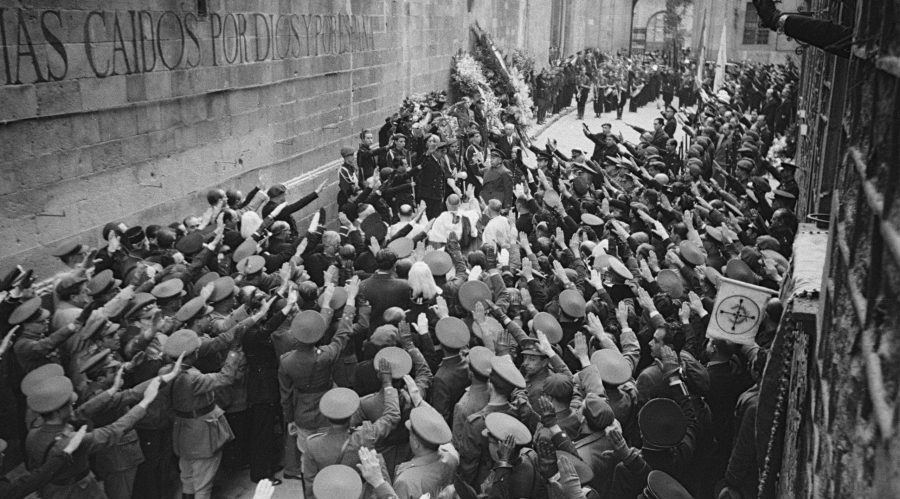 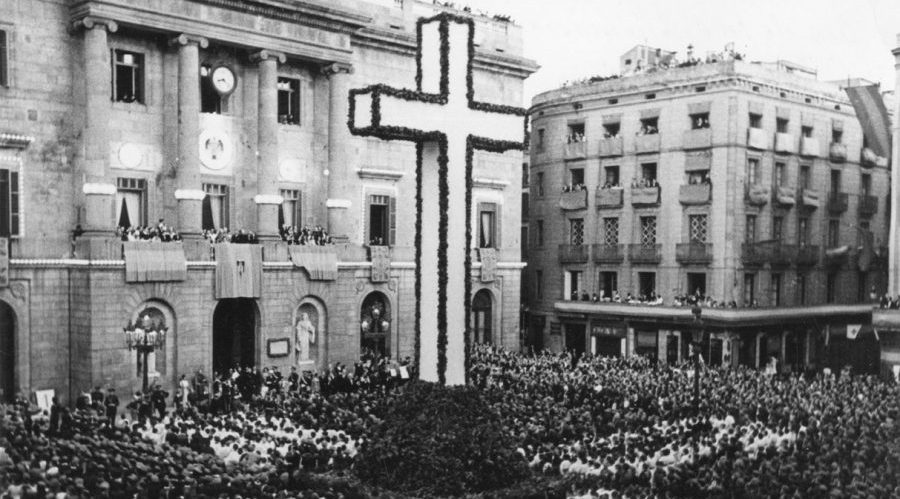 The exposed materials include original pieces and graphic documentation on the symbolism of the dictatorship, highlighted through the scenographic use of more than 160 plates of houses recently removed by the Barcelona City Council. An interactive cartography allows knowing the location of a large part of these plates, as well as various spaces of repression and control, monuments and gazetteer of Francoism.The facility was open to the public in the courtyard of the former prison La Model from 15 March to 15 June 2019. 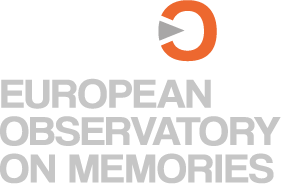