You and Me: Nicosia

Image: The United Nations Buffer Zone in Cyprus is a demilitarized zone, patrolled by the United Nations Peacekeeping Force in Cyprus (UNFICYP). It was established in 1964 and extended in 1974, following the Turkish invasion of Cyprus, and the de facto partition of the island into the area controlled by the Republic of Cyprus (excluding the Sovereign Base Areas) and the largely unrecognized Turkish Republic of Northern Cyprus in the North. The zone is better known as the Green Line and stretches for 180 kilometres (112 miles) from Paralimni in the east to Kato Pyrgos in the west, where a separate section surrounds Kokkina. The dividing line is also referred to as the Attila Line named after the Turkish code-name for the 1974 military “intervention”, the Operation Attila. Source: Wikipedia 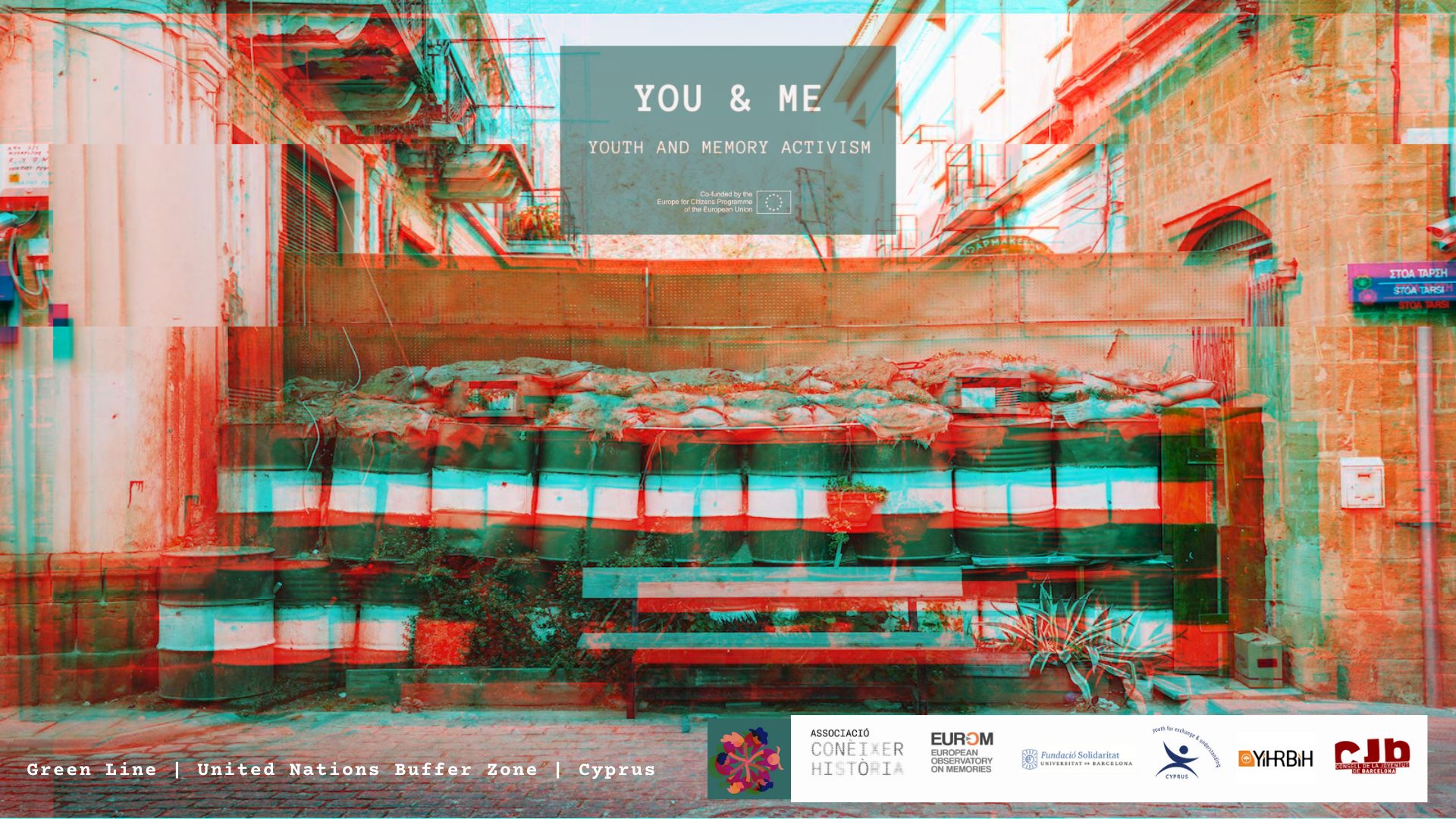