Subscribe to our newsletter or update your profile before April 24 and compete in a draw for a pack of EUROM publications!

The winner will be chosen randomly on April 25 among the new subscribers and the updated profiles.  The results will be communicated by e-mail on April 26. 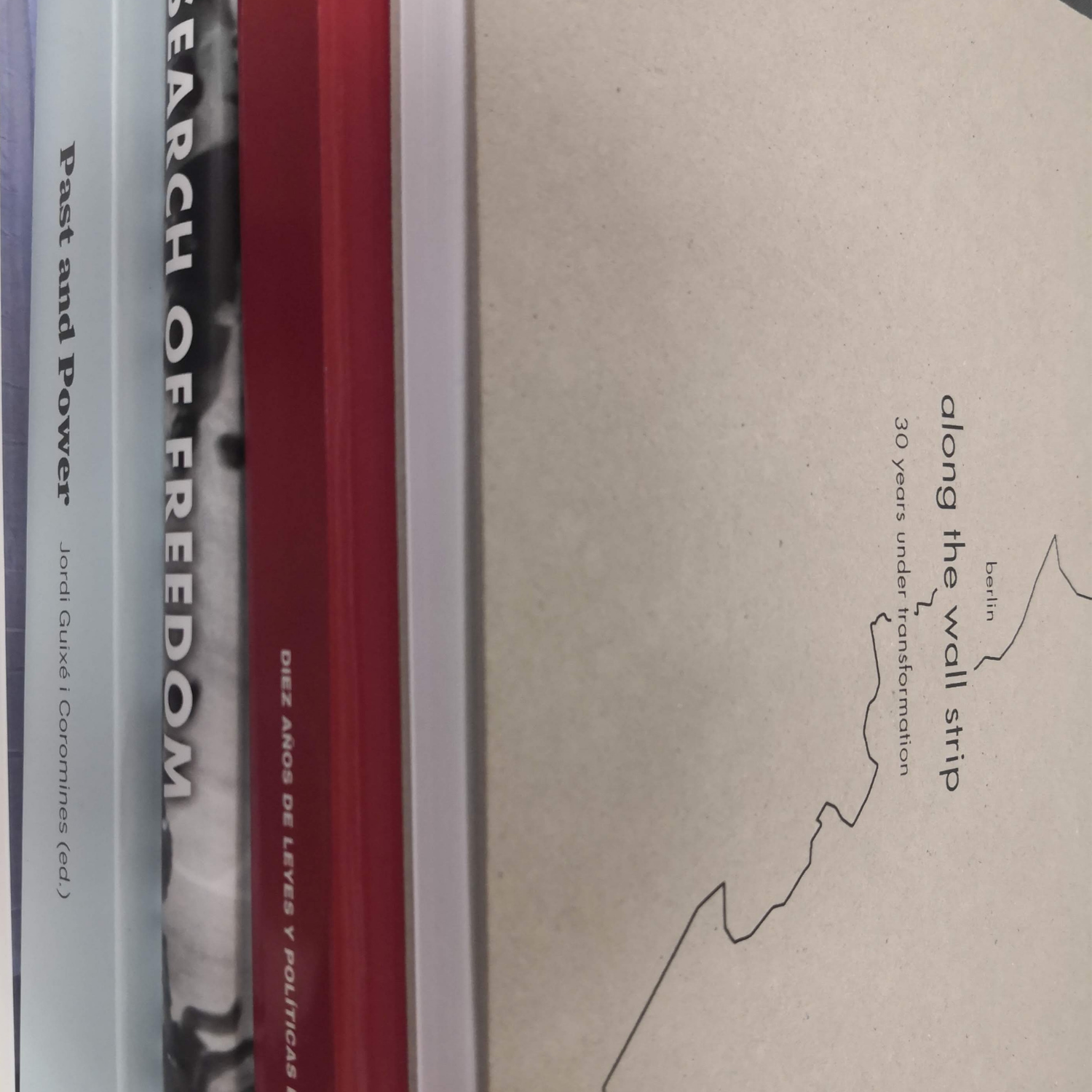 PUBLICATIONS INCLUDED IN THE PACK

Along the wall strip

The book collects 132 pictures of 66 sites taken in 1997 and 2018 along the 45 km of the Berlin Wall from the very same point of view and five articles reflecting on the recent history of the European Union, portraying the urban transformation undergone in Berlin from the 90s until today throughout the traces of the famous Wall. (2019, El Globus Vermell)

Edited by the EUROM and the publishing house Catarata, the book analyzes the concrete and peculiar evolution of the laws and policies of memory in Spain over the last decade. It takes as starting point the year of 2007 when the Spanish Parliament passed the Law of Historical Memory and the Parliament of Catalonia signed the Democratic Memorial Law, the first two attempts to legislate about the Spanish Civil War and the Franco regime (2018, La Catarata)

In Search of Freedom

The result of the eponymous project led by the publishing house Beletrina in collaboration with the National Museum of Contemporary History of Slovenia, the History Meeting House of Poland, and the EUROM. The book offers a collection of pictures and reflections about student protests and social movements of the ’60s and the ’70s in Yugoslavia, Spain, and Poland. (2018, Beletrina)

Published by Edicions UB, this bilingual publication brings together contributions from experts of Europe and Latin America on how citizens and governments have confronted the past, discussing the political and social struggles behind the construction of their stories, both in national and international levels. (2017, Edicions UB)

The second issue of the EUROM magazine collects expert’s articles and interviews on the memory of the perpetrators and their legacies, reflections on the European remembrance politics and the role of memorials nowadays. (2018, EUROM)

The first issue of the EUROM magazine brings in-depth and short articles and interviews on memorial processes and places. (2017, EUROM) 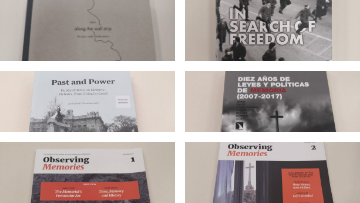