“In Between?” workshops & study visits

“In Bewteen?” aims to encouraging young generations to explore 20th-century history by speaking with those who lived it. Led the European Network Remembrance and Solidarity,  this year’s edition includes for the first time the Spanish-French border and is organized in collaboration with EUROM, a scientific partner of ENRS 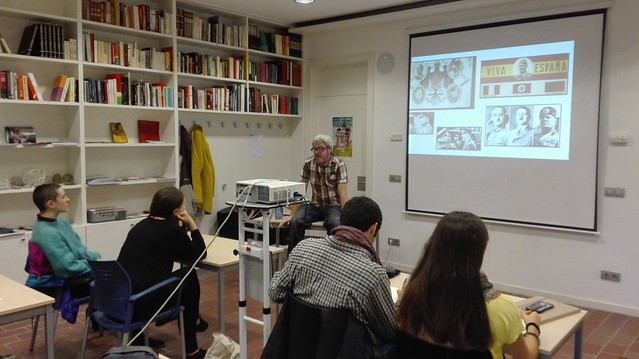 Starting with a 4-day workshop in Warsaw (September 13-17) participants will learn the theoretical basis of interview methodology, videocamera operation, photography, digitalisation of visual materials, archiving and historical context. The six-people groups will then travel to border towns and other localities where they will be conducting and documenting interviews with local inhabitants during a seve-day stay. Recollections, sound and video recordings, photographs, letters as well as scanned documents and other items reflecting the daily life of the communities will constitute the basis for reporting their travel, a compiltation that will be shared with historical institutions and local archives, including the National Digital Archive in Poland and the Virtual Shtetl (Museum of the History of Polish Jews).

In Spain the headquarters will be the Exile Memorial Museum (MUME), based at the Cross-Border village of La Jonquera. Students will take part in a workshop in order to get acquainted with the historical and memorial background and will visit some of the most relevant memorial sites across the region, such as Argelès-sur-Mer, Portbou, or Rivestaltes. All the theoretical and methodological skills acquired during the introductory workshop in Poland will be put into practice during their interviews with witnesses of each one of the visited sites. 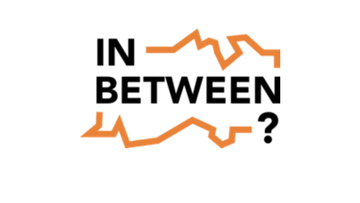