Women in the Republican exile of 1939 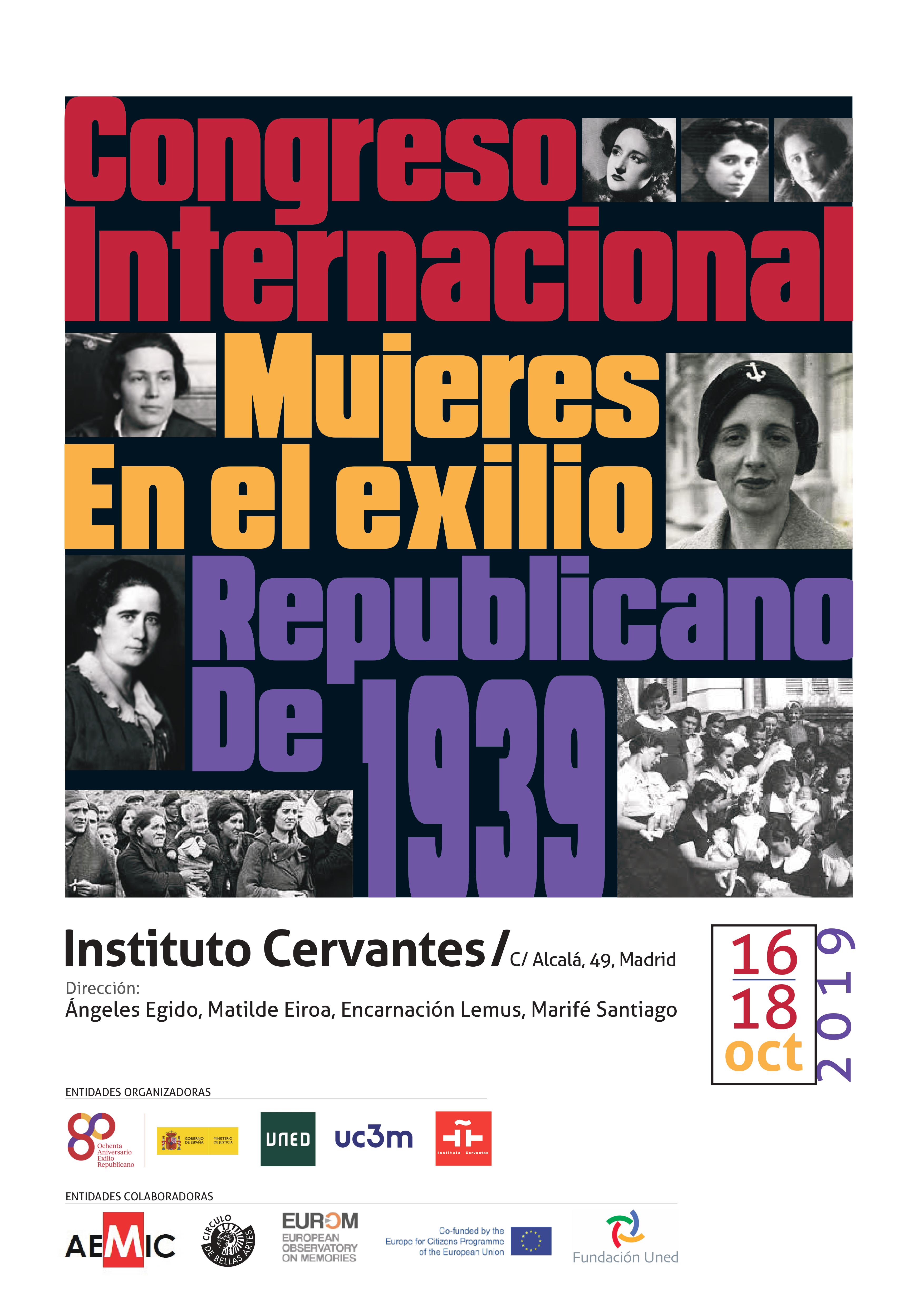 Eighty years have passed since the exodus of defeated Spain, initially towards the French border, and very soon towards other European, African and American destinations. In addition to the soldiers of the Republican army and the institutions, a huge contingent of little-visible civilian population emerged, among which were many women. Some had held public office or had a profession, such as health, teachers, politics, journalists, writers or scientists. However, the vast majority were made up of simple women, without public notoriety, engaged in tasks of daily life. All of them were threatened with their lives and were equally forced to leave their homes and towns towards uncertain paths.