The critics may erase all of my poetry but this poem that I today remember, nobody will be able to erase.
Pablo Neruda, Trompeloup, 4th August 1939

Pablo Neruda referred to what he considered one of his greatest achievements, charter a ship from France, Winnipeg, so that 2,200 refugees from the Spanish Civil War could go to Chile in search of a new life. After the Spanish Civil War, thousands of Republican Spaniards were exiled in France. Of them, more than two thousand left Chile on board the Winnipeg. On September 3, 1939 they arrived at the port of Valparaíso. Many of them would never return to Spain.

The year of 2019 commemorates the 80th anniversary of this historical event that seems to have been waving, lost, in the fragile Spanish memory. This theatrical setting aims to give voice and memory to the story of all those who are called “The children of Neruda.” 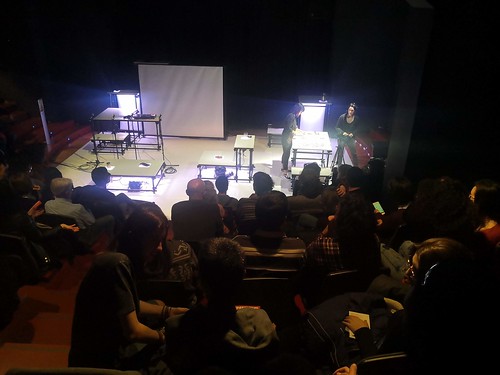 Free admission with limited capacity.
Pre-registration is recommended through this online form. 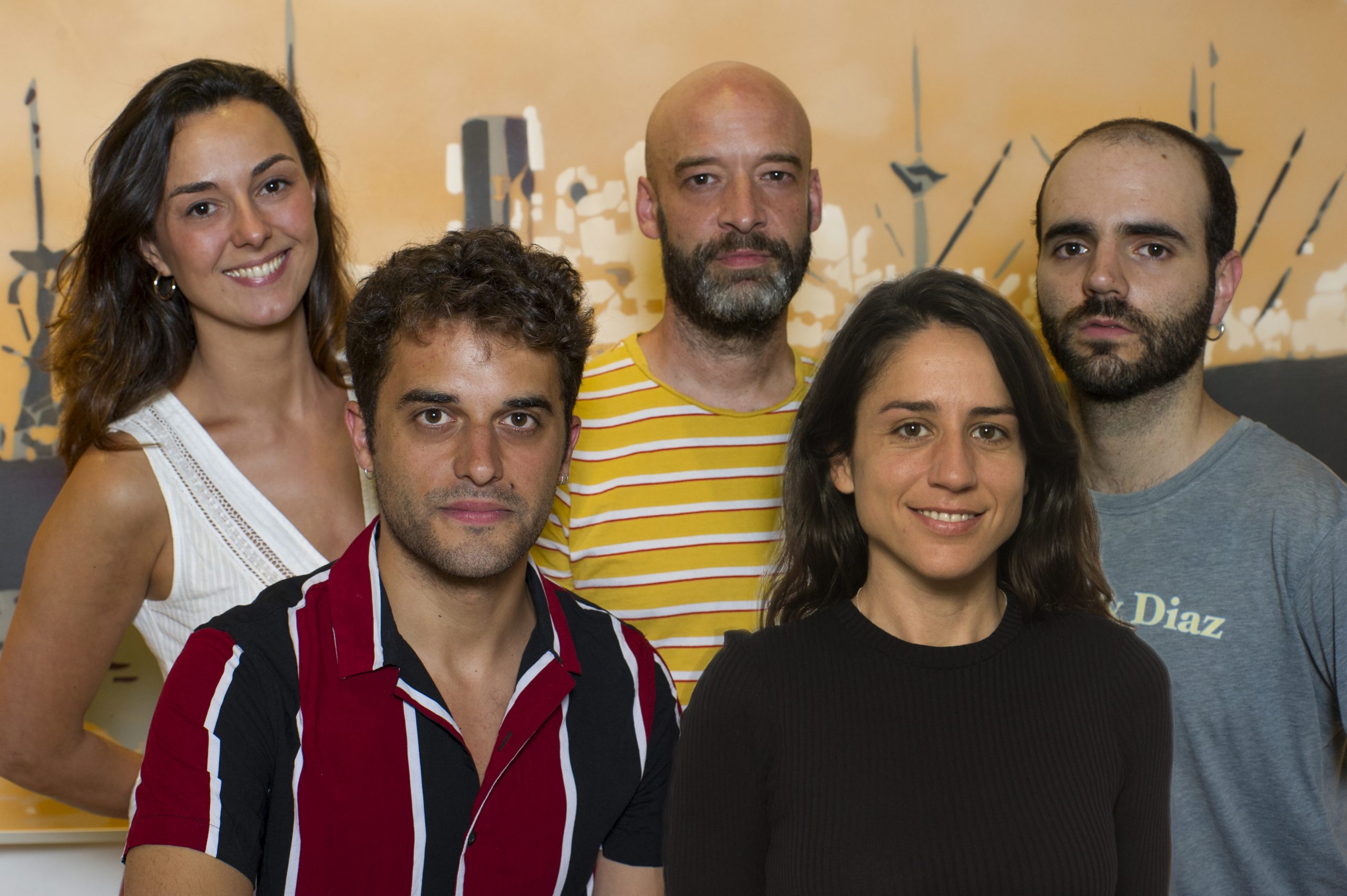 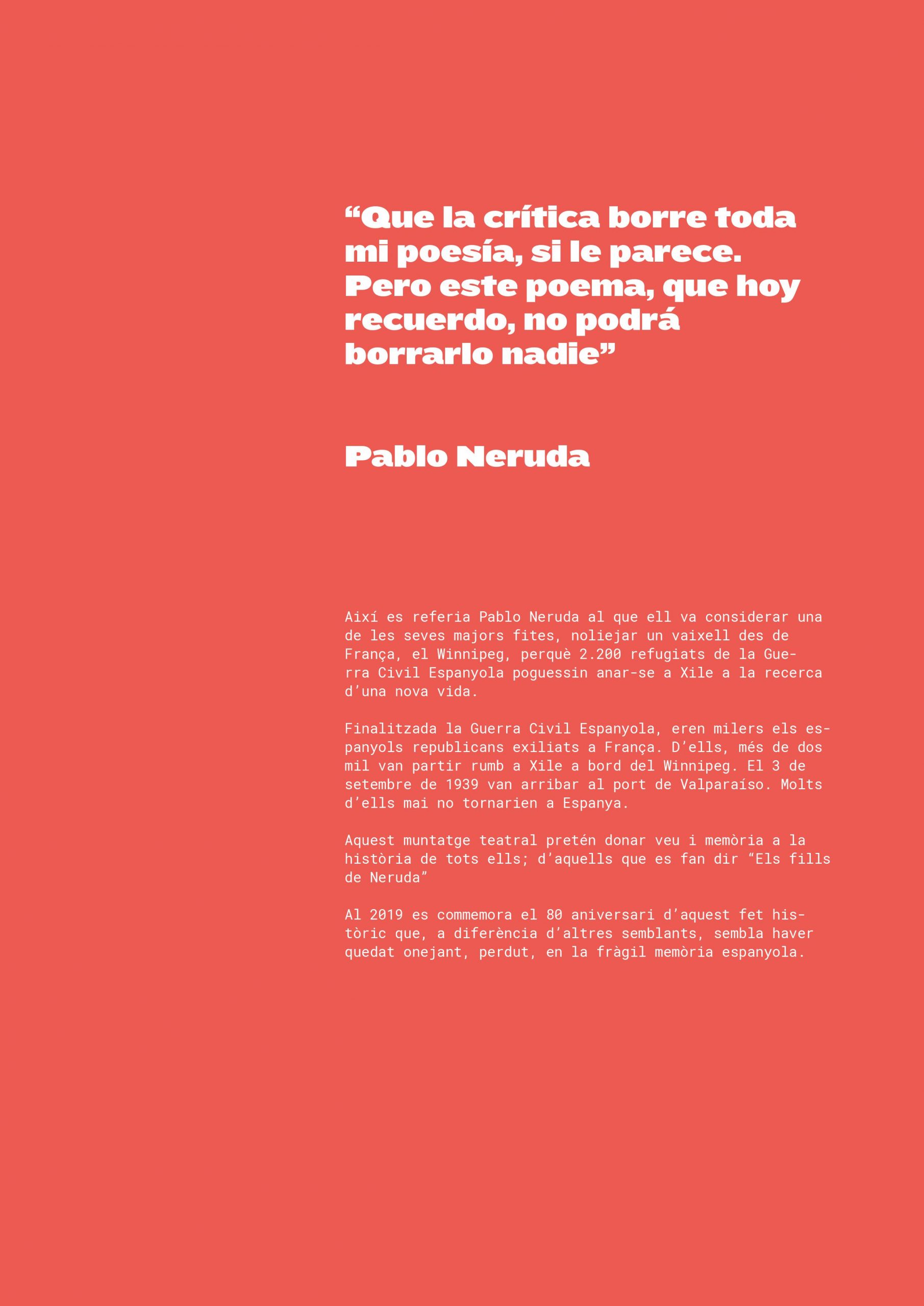 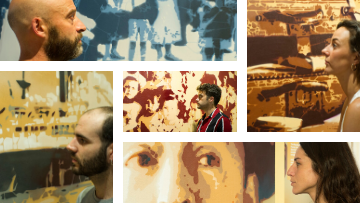