The socialization of memory configures unique cultural dynamics that can help promote a critical society towards contemporary political challenges. This activity will address this issue from a glocal point of view, with references to specific spaces and processes of the city of Barcelona, from a comparative perspective at an international level.

The seminar proposes a reflection on the capacities and disabilities of public policies to respond to the dynamics of civil society organizations and claims in matters of memory. It will observe mainly the role of contemporary art, especially when it is shaped in a common space as is the public space itself, configuring one of the most important channels and media for this socialization. 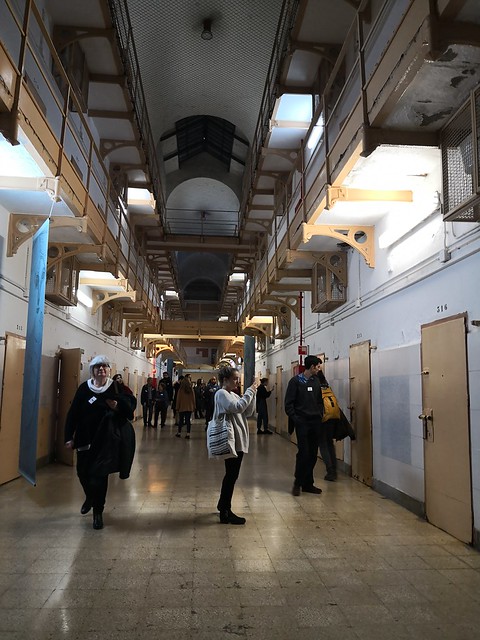 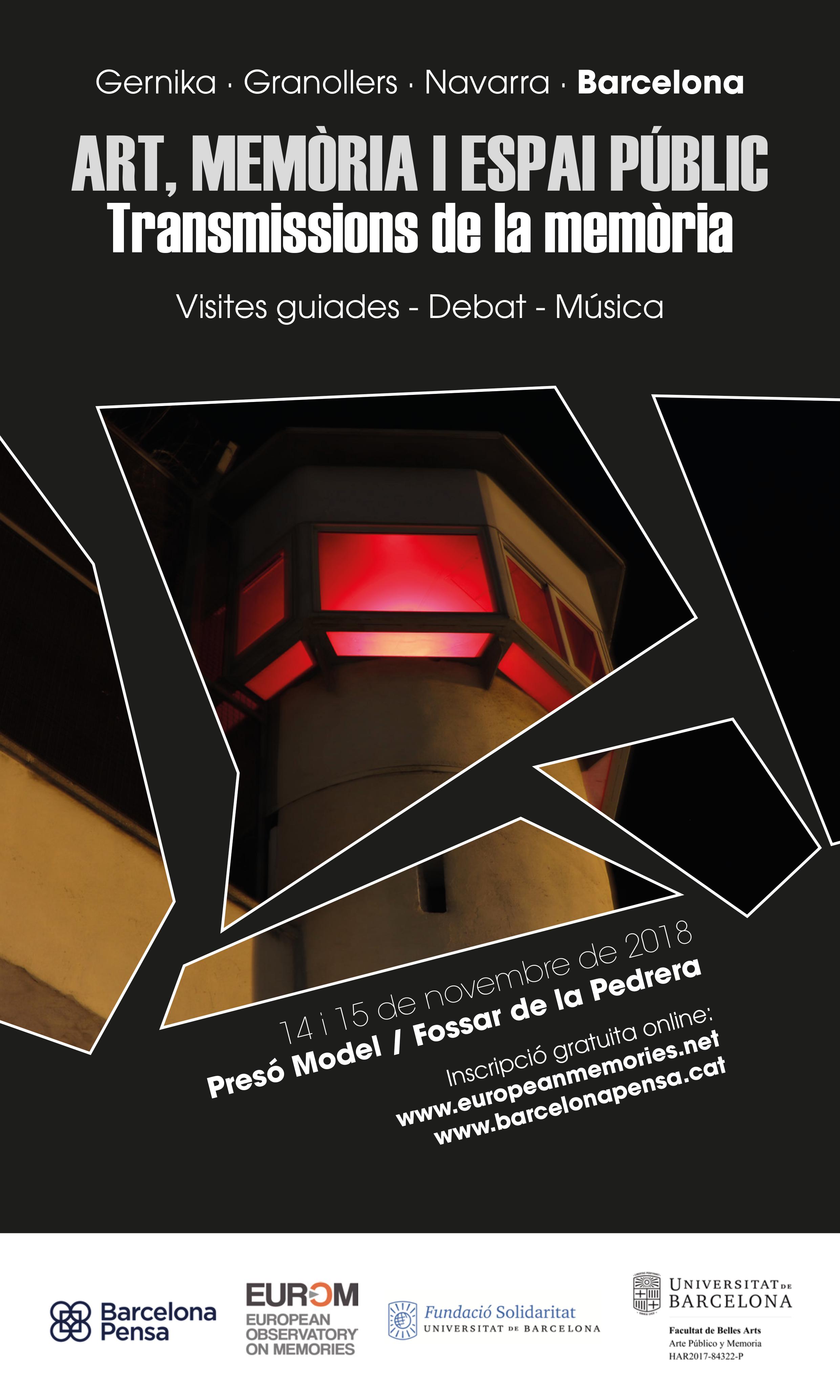 6 pm  Roundtable “Shaping oblivion”
With José Miguel Gastón Aguas (Government of Navarra), Núria Ricart (Faculty of Fine Arts of the University of Barcelona), Jordi Guixé (EUROM). Chair: Ricard Conesa (EUROM)
Issues in debate: The impact of public policies of memory, the paper developed by the citizenry in the promotion of memories and policies of memories, the memorial associations and institutions, the potential of public art in processes of debate and memorial constructions.

Route and guided visit with the historian Ricard Conesa (EUROM)

The Fossar de la Pedrera, at the Cementiri de Montjuïc, is the most significant memory space in the city. It is the main grave of the oppressed during Franco’s regime in the province of Barcelona, and one of the few dignified areas. The place contains several layers of memory, attending the stage and the actors involved. 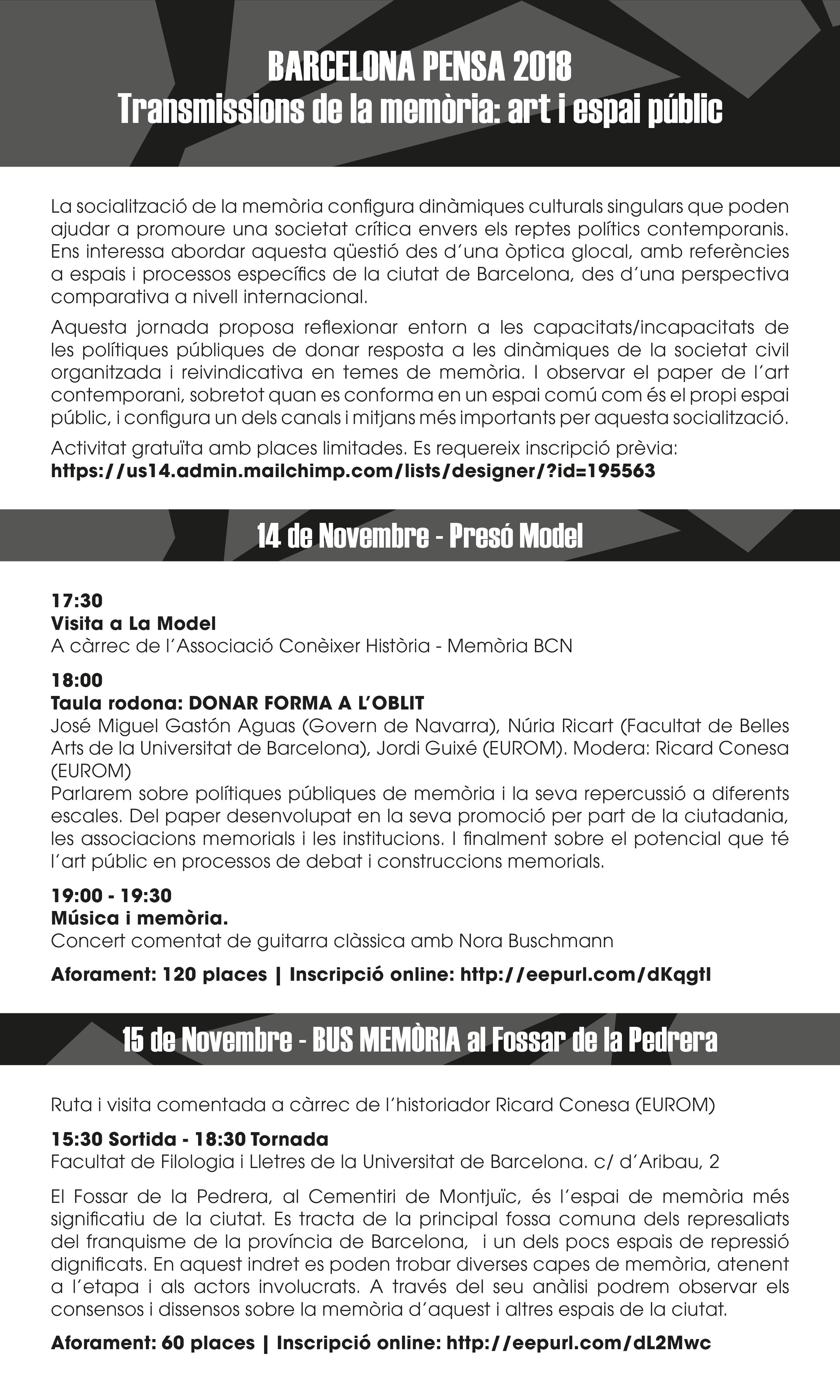 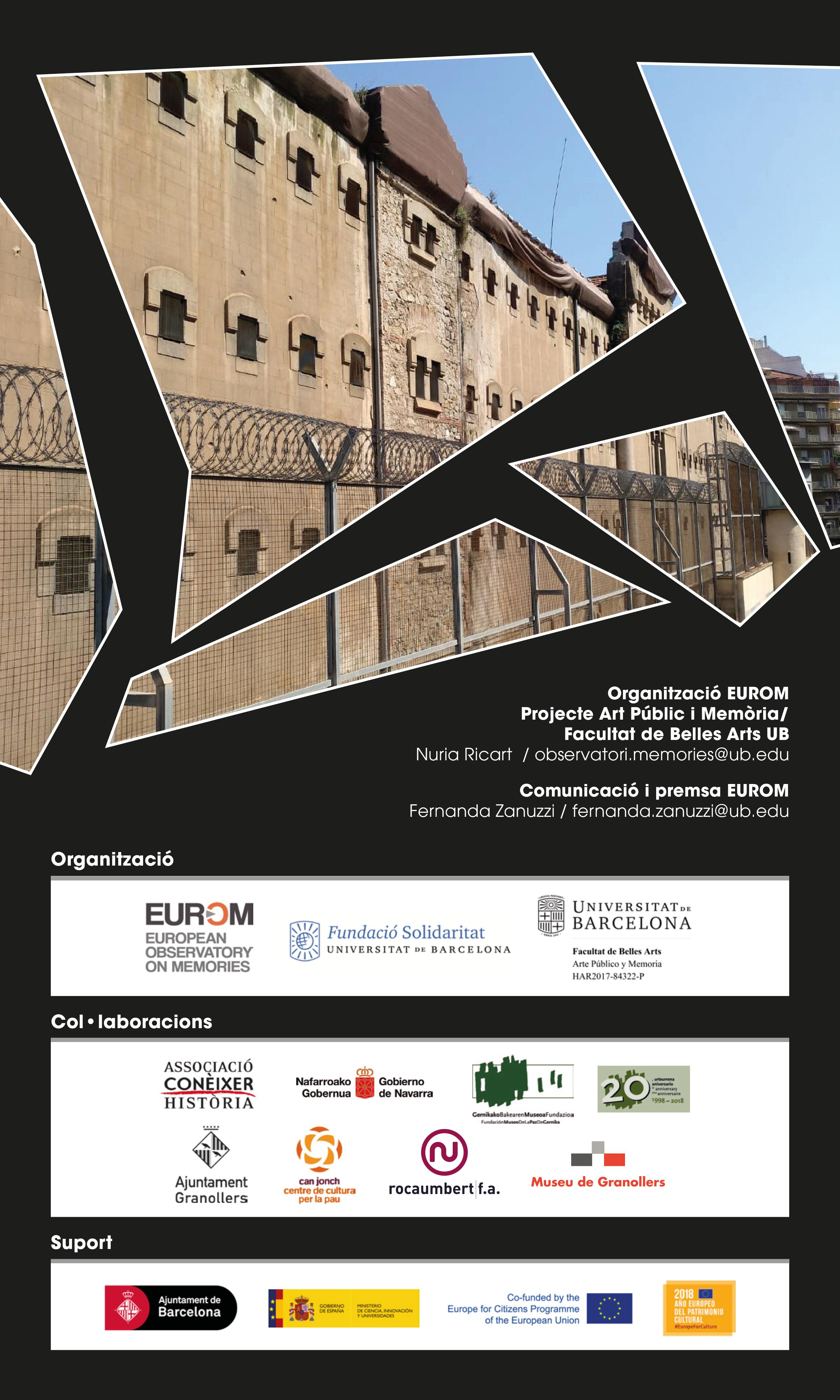 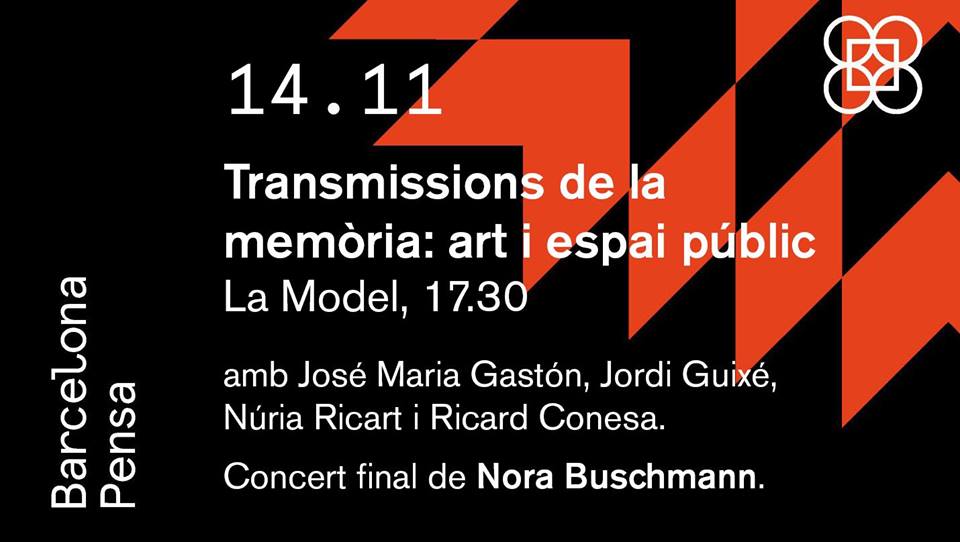