The stork of Burgos 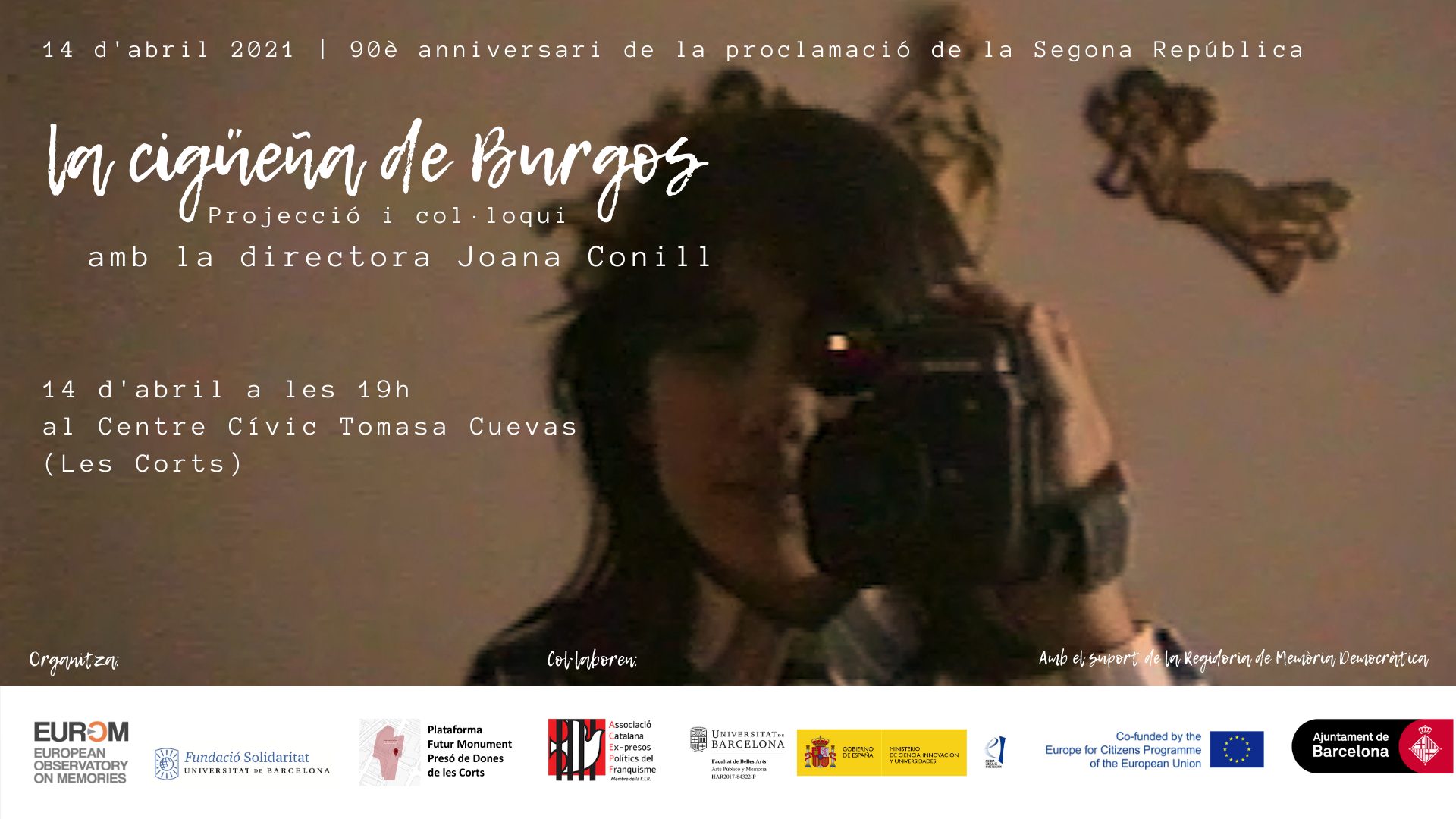 The director of the film is a teenager when, after the funeral of her father, she reads the life of the deceased in the newspapers. “Why don’t I know about this?”

Daughter of an anarchist convicted of terrorism during the Franco dictatorship and affiliated with the communist party during his imprisonment, a party for which he would later become councilor in Barcelona during the first democratic legislatures in Spain, Joana Conill understands that her father, a companion of games and adventures, decided not to tell her a part of his life.

While making the film, the daughter learnt to be a film director, like when she was a little girl and played mystery games with her father, in a trip to the land of memory where the pieces never fit.

If memory is impossible, what prompts us to search? 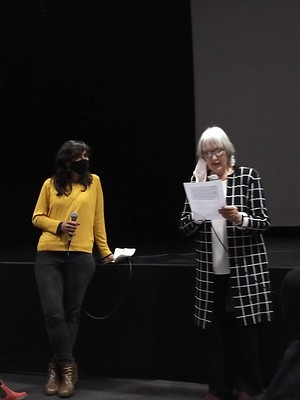