The European Observatory on Memories (EUROM) participated in The Novelized Memory seminar which took place in Aarhus (Denmark) in November 2014. Thirty five experts in cultural memory studies participated in the workshop and decided to engage an interdisciplinary association for the study of cultural memories and to create a new journal, specialized in Iberian studies. The members of the network expressed their interest in becoming partners of EUROM, once the association will be legally established.

The Novelized Memory network aims to study cultural, transnational and transatlantic memories, focusing in cultural interchanges between Europe and America. It is a research project being carried out by a group of scholars in the department of Spanish studies at Aarhus University. The project aims to investigate how the Spanish novel of memory has contributed to the general debate on historic memory and to the construction of cultural identity in Spain. At the same time, it aims to analyse how these works employ new narrative forms to address the subject of the Spanish Civil War and the subsequent dictatorship from current aesthetic and ethical perspectives. 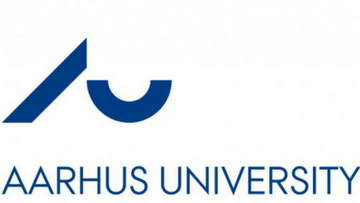