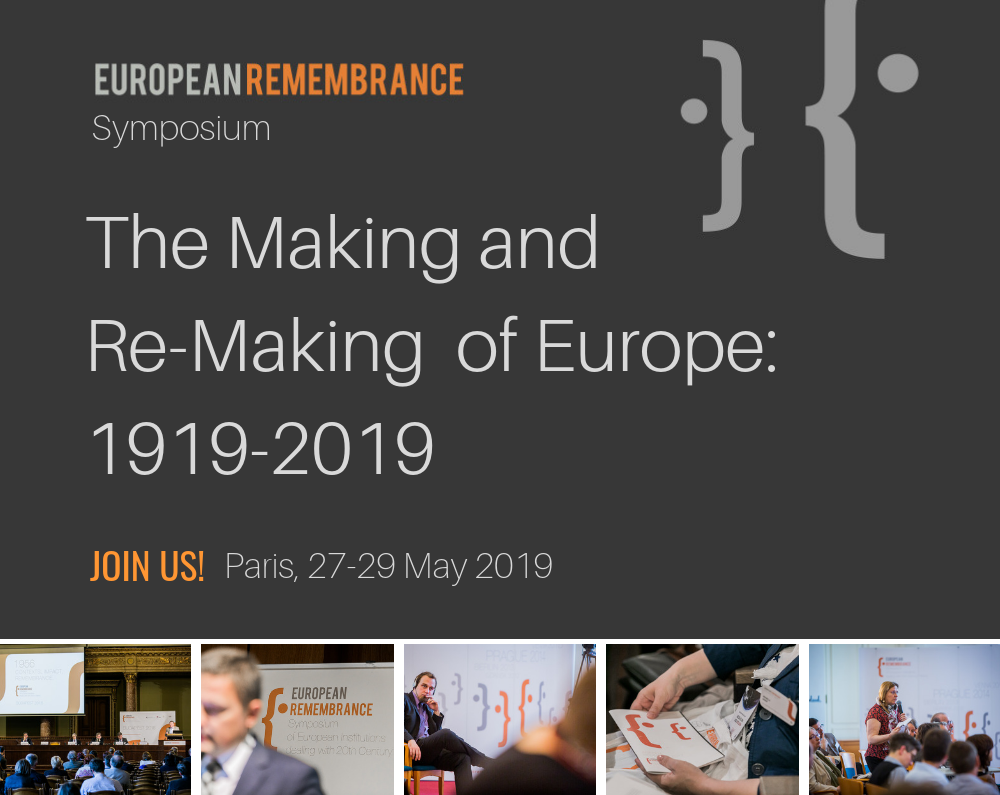 The discussion will be devoted to the political and cultural consequences of the decisive historical changes that Europe faced in the past century, as epitomized by legal arrangements such as the Paris Peace Conference in 1919, post-Second World War negotiations and agreements of 1945/1946 and transformations after the collapse of Communist regimes in the aftermath of 1989. The conference will reflect on the issues of legitimacy and acceptance, reconciliation and antagonism as well as continuities and disruptions induced by this recurring reshaping of the continent throughout the 20th century.

The Symposium, organized annually by the European Network Remembrance and Solidarity together with its partners, aims to facilitate and create new areas of cooperation between researchers, institutions, and organizations concerned with the study of 20th-century European history and historical education. Panelists of this year’s edition include Prof. Jay Winter, Prof. Richard Overy, Prof. Chantal Delsol, and Prof. Andrzej Nowak.

The European Remembrance Symposium series was launched in Gdańsk in September 2012. Its successive editions were held in Berlin, Prague, Vienna, Budapest, Brussels, and Bucharest.

The project is co-funded by the European Commission. 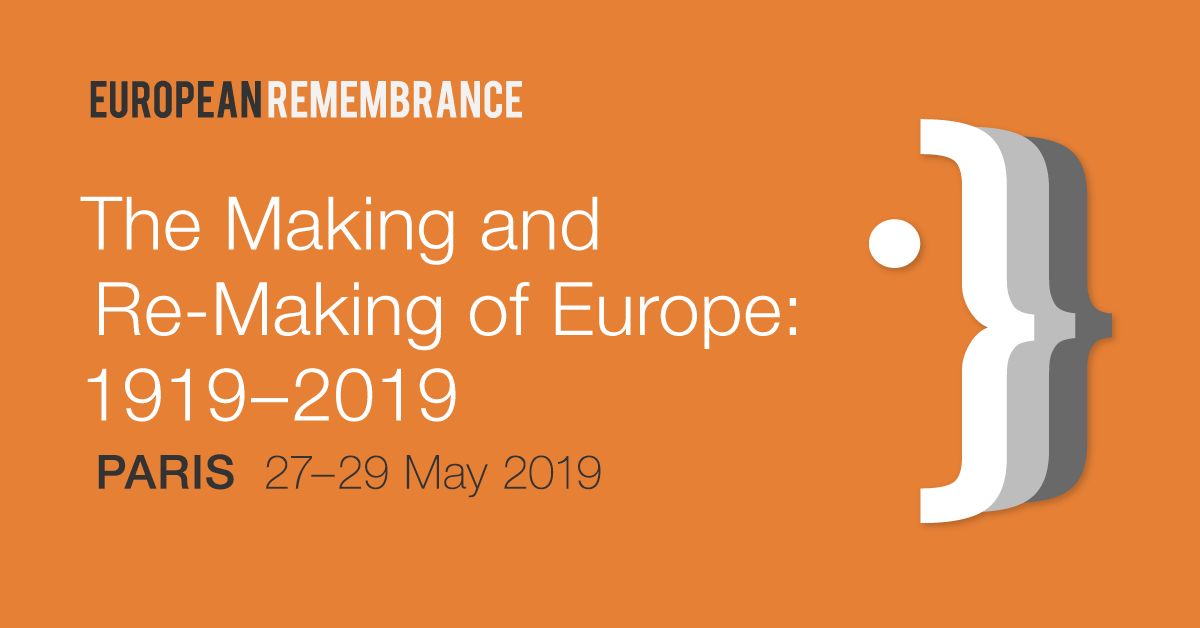