The left in Southern Europe during the seventies

Taking the year of 1976 in Spain as starting point, the seminar will focus on the analysis and interpretation of dynamics and historical changes – social, cultural, economic and political – that occurred in Southern European societies in the seventies. In that moment, one year after Franco’s death, Spain was experiencing the very beginning of the transition to democracy, marked by the arise of social movements and social mobilizations.

Democracy was also being recovered in Greece and Portugal in the throes of popular demonstrations and a climate of uncertainty.  In Italy, political situation and social context led to the definition of “the years of lead”, a mix of instability and political violence. And France was forging a politics of alliances, focused on the “union of the left”. The role of social movements and civil society was a key element in all these processes. It resulted in projects of social transformation that mainly and during some time, settled the frame mark of the political agenda.

The program underlines also the particular importance of the articulation process of urban systems that were forged alongside with the process of modernization of the twentieth century. A network of European cities that became the scenario of political processes, economic and social changes that took place over a whole decade, now highlighted as the end of an era and yet open to the changes that marked the turn of the century.

10.00 Opening speech:
Geoff Eley, University of Michigan. The left in the seventies in Southern Europe: which turning point was it facing? 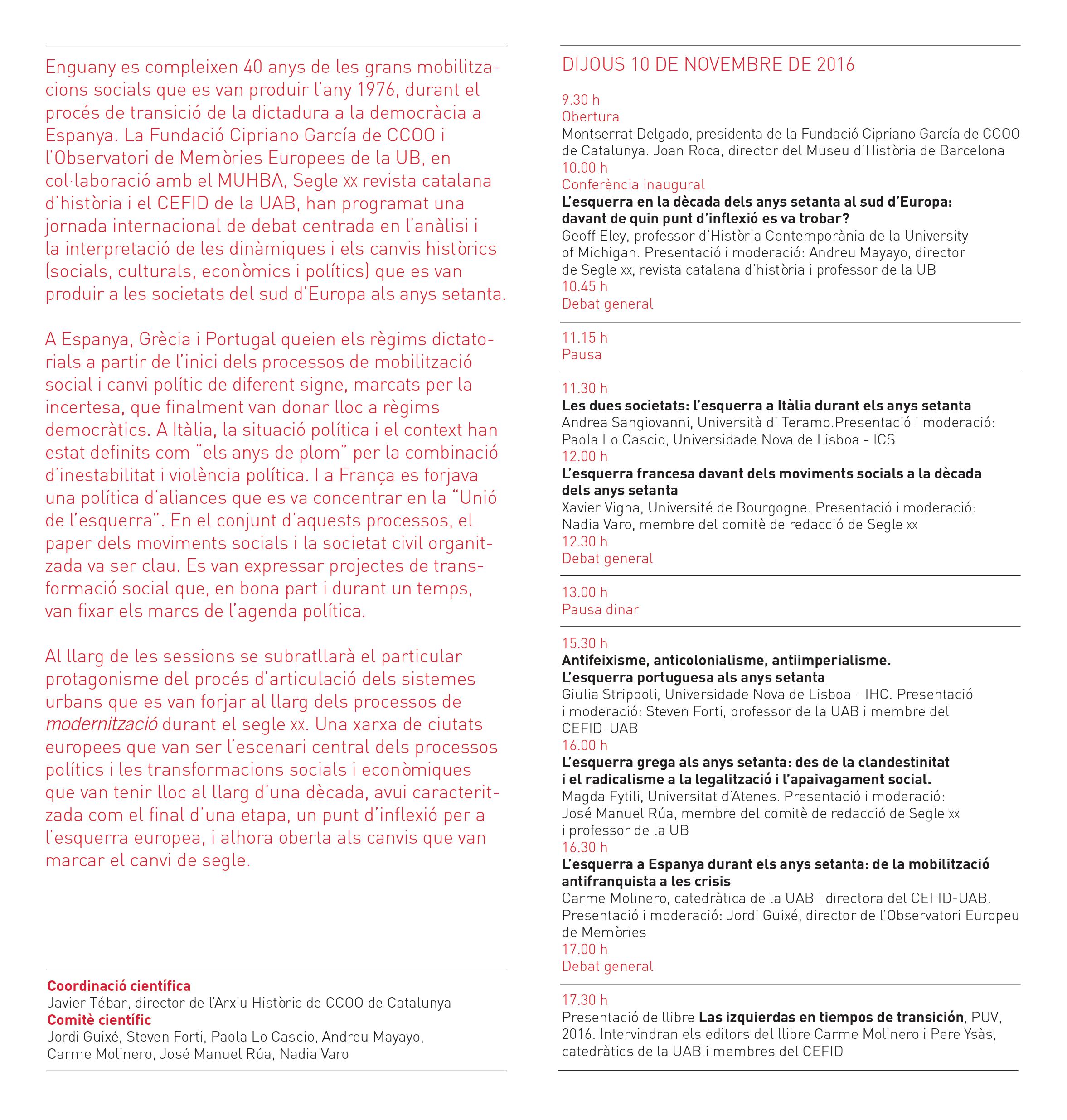 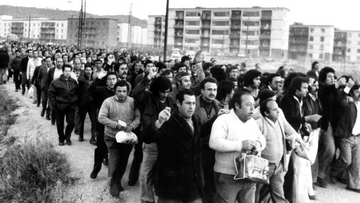