The last way of Walter Benjamin

A musical and visual performance by Juliane Heinemann

The Berliner musician Juliane Heinemann presents a musical and visual show in tribute to the German writer and philosopher Walter Benjamin. The thinker of Jewish origin committed suicide in Portbou in September 1940 after painfully crossing a clandestine trail through the easternmost part from the Pyrenees, fleeing from Nazism and with the purpose of seeking exile in America. Heinemann refuses from Benjamin’s strict stance as a fugitive and his tragic destiny. The last way of Walter Benjamin is a journey through electronic music accompanied by poems in Catalan, Spanish and German, a live band and an important visual presence: a spectacle that draws closer and figure Benjamin on the 80th anniversary of his death. 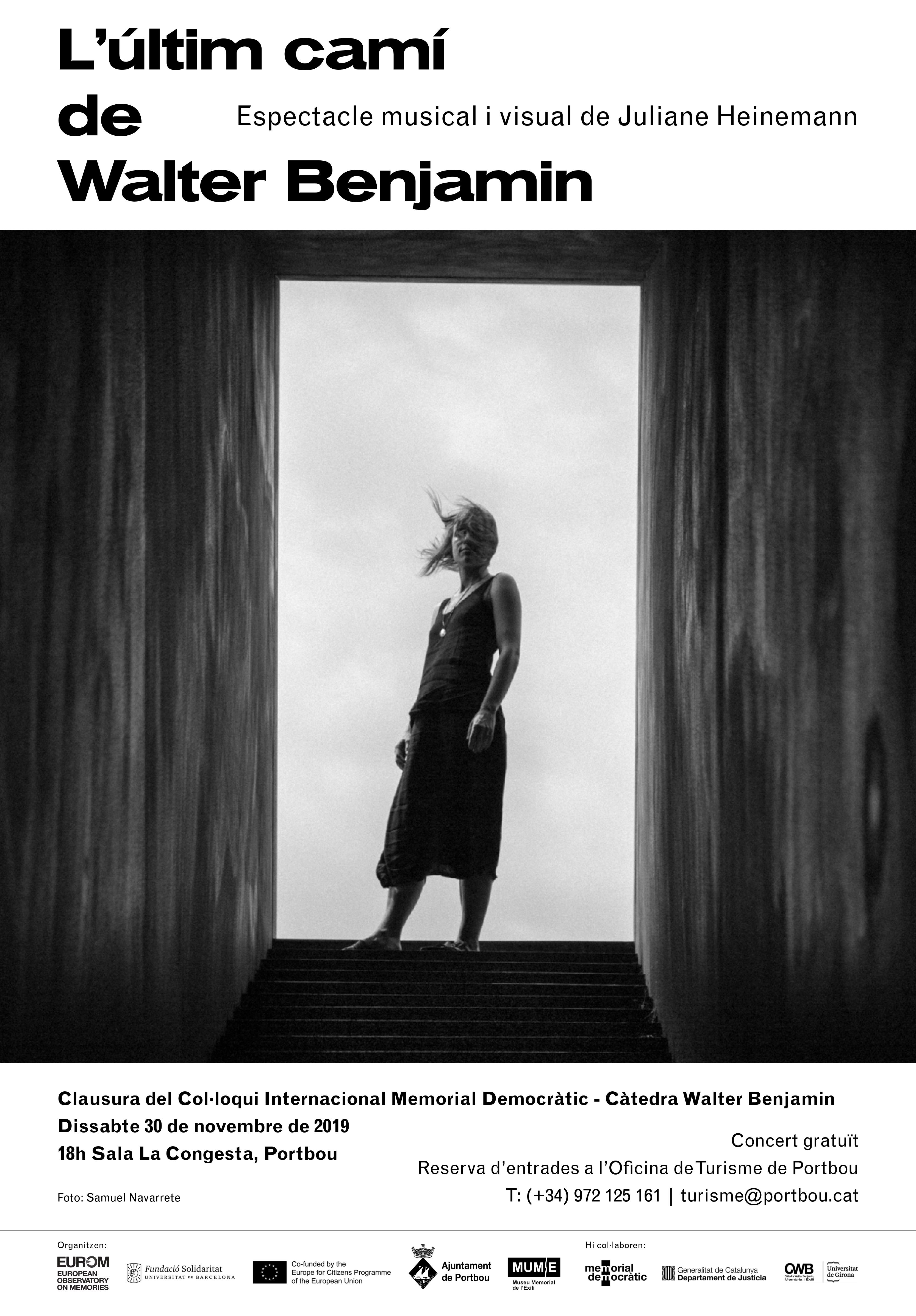 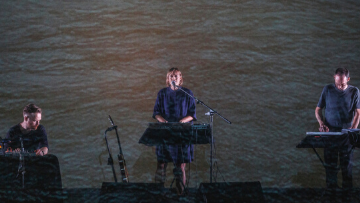