Cover image: Ventotene view from Santo Stefano | Picture by Francesco Collotti
in Ventotene 80. 80th anniversary of the Draft Manifesto for a Free and United Europe 1941-2021

9.30 a.m. – Connection of the participants to the Lobby (register here)

11.00 a.m. – Networking session for all attendees on the virtual platform

The meeting will take place on the Thola virtual event platform. You will be able to take a virtual tour of the Jean Monnet House and to network with other participants.
Before (from 9am to 10am) or after (from 1pm to 3pm) the working sessions which will take place in the conference room and during the break (11:30am-noon), take the time to discover the Jean Monnet House by visiting the virtual historical room and to discuss and network with the speakers and other participants in the networking room. 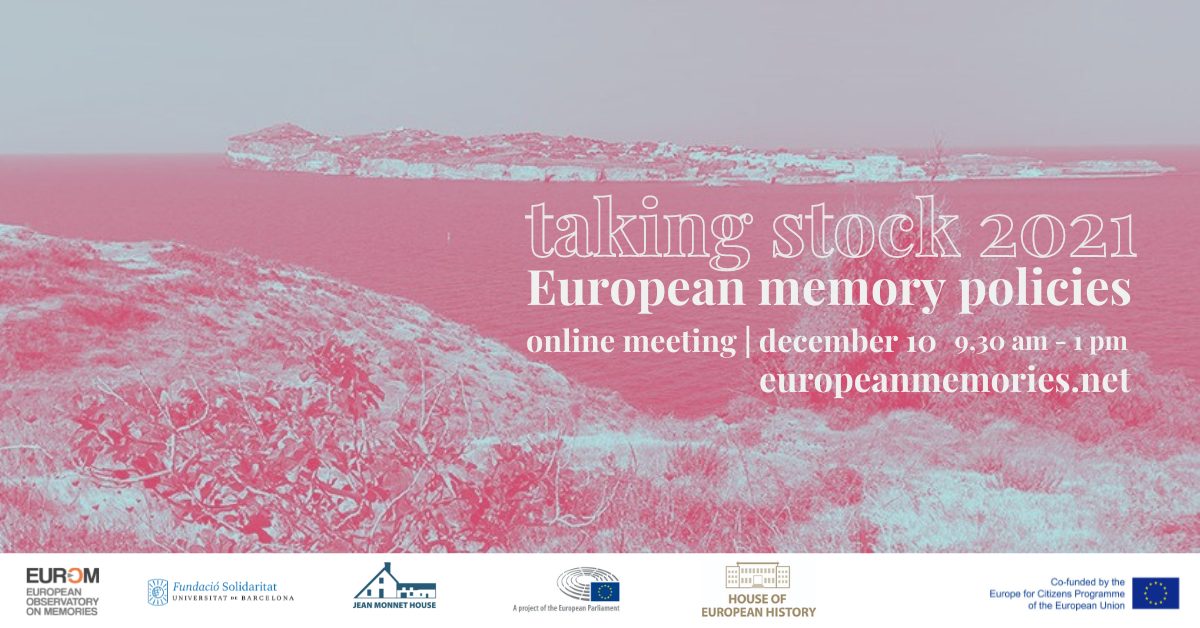 Interactive space of the Jean Monnet House in the Thola Platform