Study visit to the Balkans

After six months promoting online activities and small meetings due to the Covid-19, the EUROM resumes face-to-face participatory activities with a study trip to Zagreb, organized in collaboration with the Youth Council of Barcelona (CJB), the Youth Initiative for Human Rights in Croatia (YIHR), and the Delegation of the Government of Catalonia in the Balkans. 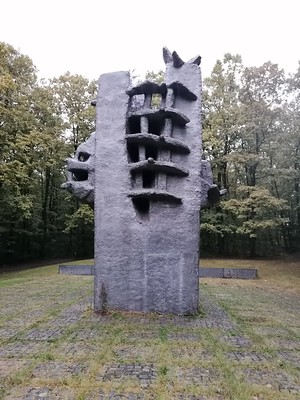 The youth exchange in the Balkans is part of the EUROM’s commitment to involving young people in the knowledge and analysis of memory policies in Europe. On this occasion, 10 youngsters from Spain will interact with representatives of local entities in Zagreb and visit memory spaces of the Second World War, Tito’s Yugoslavia, and the 1990s Balkan wars. Initially planned to take place in Sarajevo, the program has been completely redesigned and adapted due to the COVID19 restrictions in Bosnia and Herzegovina. All health measures have been taken into account for safe travel and the correct development of the activity.

On the first day in Zagreb, the group will be received by the Youth Initiative for Human Rights team, who have organized a lecture on Croatia’s recent history and the work of YIHR’s regarding memorialization and dealing with the past. On September 25, after a presentation on shared narratives and the reconciliation processes, they will meet the journalist Erick Hauck, Delegate of the Government of Catalonia in the Balkans. A former international correspondent, he covered the fall of the Berlin Wall, the fall of Ceausescu in Romania, the first Gulf War in Iraq, and the Balkans’ war, especially the beginning of the siege of Sarajevo. He will be their guide to a visit at the Grič Tunnel, a place where the memories of World War II, the rave culture, and the Croatian War of Independence overlap. 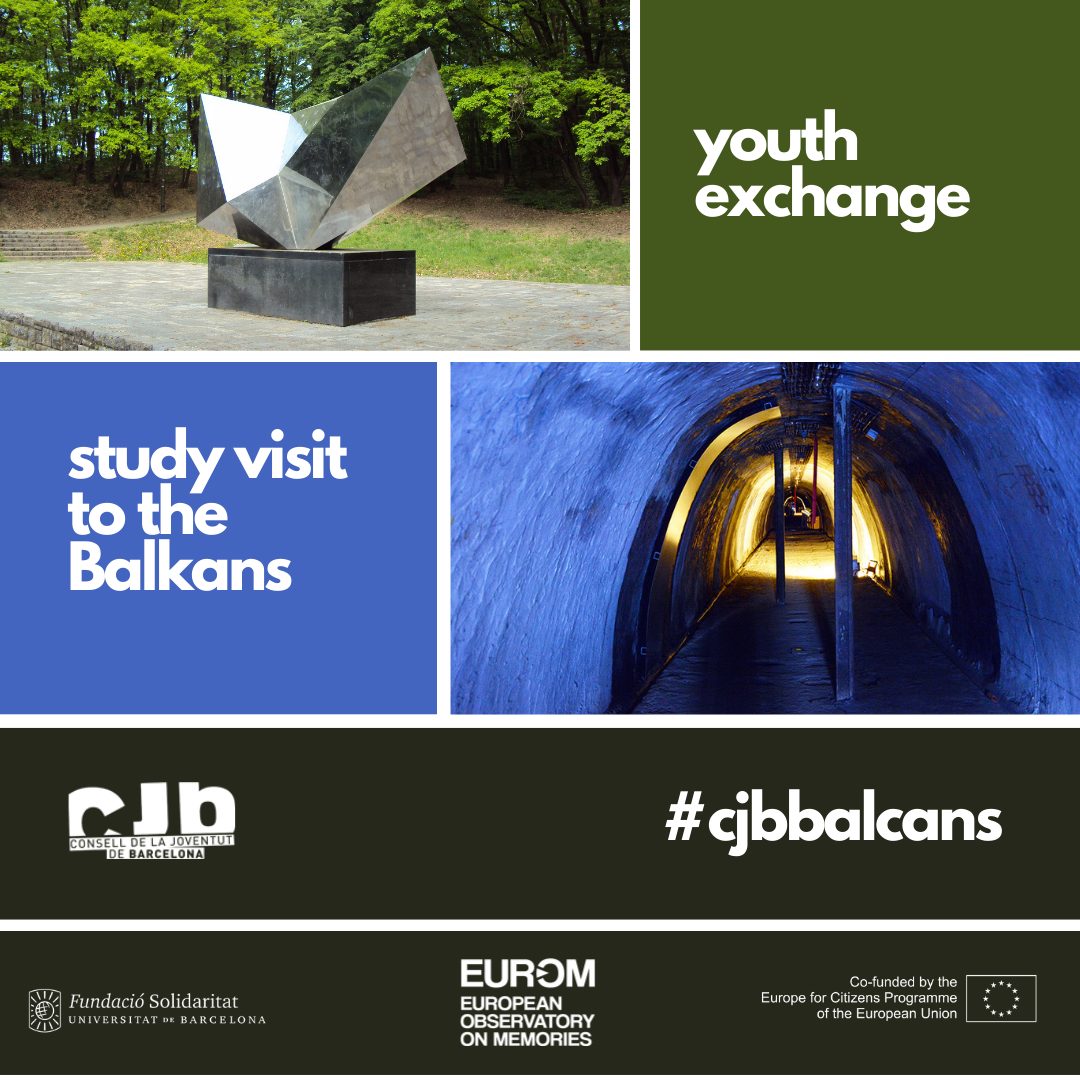 Lecture
Croatia’s recent history, YIHR’s work regarding memorialization and dealing with the past

Historical walk to discover monuments and memory sites in Zagreb

Delegation of the Government of Catalonia in the Balkans. Lecture and debate
Lecture
Catalan public diplomacy in the Balkans: three decades building bridges of friendship (emergency, cooperation, collaboration)
Guided visit at the Gric tunnel
Eric Hauck, Catalan delegate in the Balkans and former journalist in the 1990s war