Is there a “Spanish model” of (not) dealing with the past?

The 8th Memory Lab study visit and workshop will explore the history, consequences, and memories of the Spanish Civil War. Combining visits to memory sites, discussions with experts and working sessions within the group of participants, the seminar aims to allow a differentiated approach to the existing culture(s) of remembrance in Spain.

Besides considering the importance of the war and its consequences for the history of Spain and Europe, the workshop will highlight some particularities of the Spanish post-dictatorship-transition. The period started in 1976 with the death of Francisco Franco and was initially marked by a voluntary and consensual historical amnesia that lasted until the 1990s, enacted through the so-called “Pact of Silence”. From the beginning of the 21st century, this approach has been challenged by a multilayered movement for the recovery of historical memory.

By exploring differences and similarities between Spanish regions, as well as in comparison with other European countries, the programme will discuss whether there is a specific “Spanish model” of (not) dealing with the past. It will also explore to what extent “lessons from Spain” can be useful for other countries. Additionally, participants will discuss the further development of Memory Lab, a trans-European exchange platform on History and Remembrance. 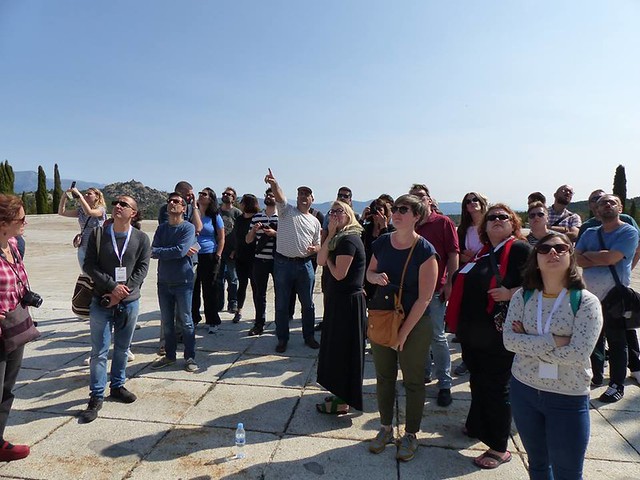 The study visits include the Valle de los Caidos (Valley of the Fallen) and the “ghost-town” of Belchite, two important Francoist memory sites, that will allow discussing how to deal with symbols of a criminal regime in a democratic society. Participants will also explore the Museum of Exile in La Jonquera and the Memorial of the Camp of Rivesaltes in France in order to tackle the topic of refugees and exile, comparing how these issues are treated in the two sides of the Pyrenees. Furthermore, the workshop will consist of feedback sessions after visits, and also of presentations by and discussions with experts about, for instance, the Spanish mass graves, the role of the International Brigades during the war, as well as the role of silence and memory in peace building processes after periods of war and dictatorship. 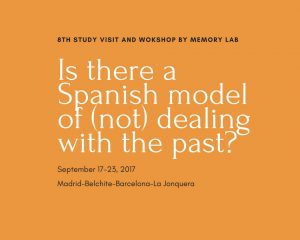 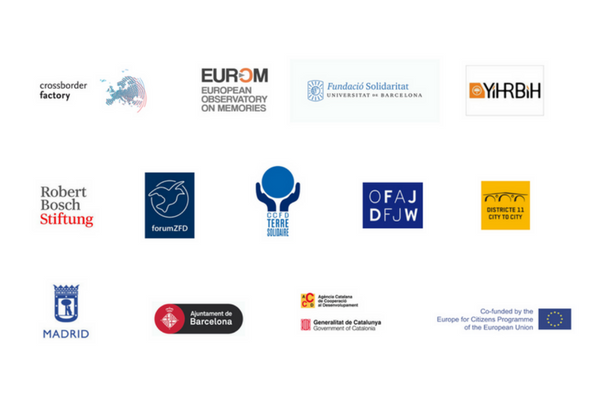