The Associació Conèixer Història (Knowing History Association) has developed a project to locate, catalogue and disseminate the “memory sites” of the city of Barcelona. The aim is to inform the public that those places of the city were the scenario of transcendent historical events in the twentieth century.

A city like Barcelona that lived the proclamation of the Catalan Republic, that was the first city in Europe systematically bombed, that suffered repression during the Franco dictatorship and that lived the struggle for democracy in the streets, must be aware of the places where these events happened. It is important to promote a collective memory to allow society (but particularly the young ones) be aware of the origins of the current democracy and the efforts done by our ancestors to achieve it.

Trough documental research we have found and catalogued in a database more than 100 memory sites that constitute a real topography of Barcelona’s democratic memory. We provide information about these spaces through guided tours and the project Memòria Bcn which contains a website in 4 languages and an app for mobile phones with 10 routes around Barcelona to discover the city’s recent history. 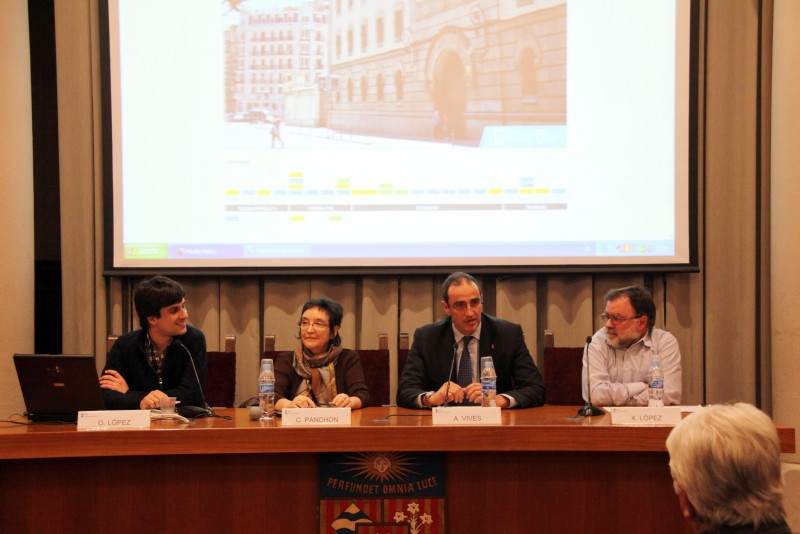 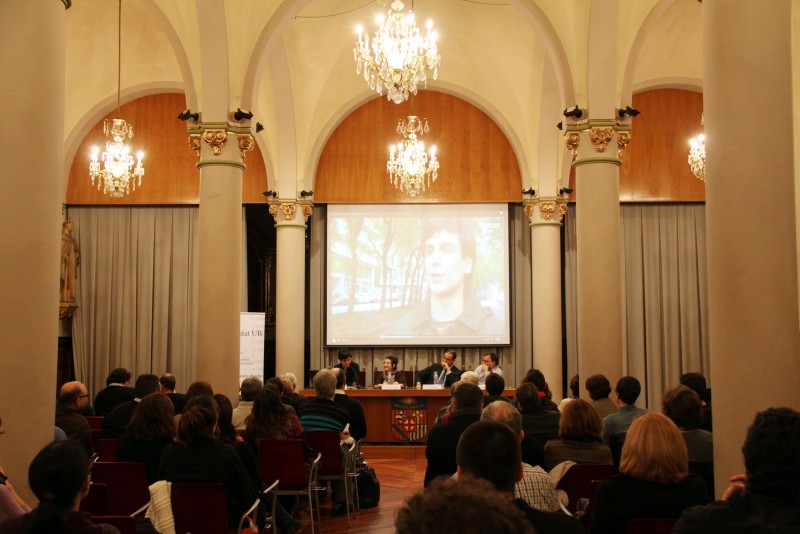 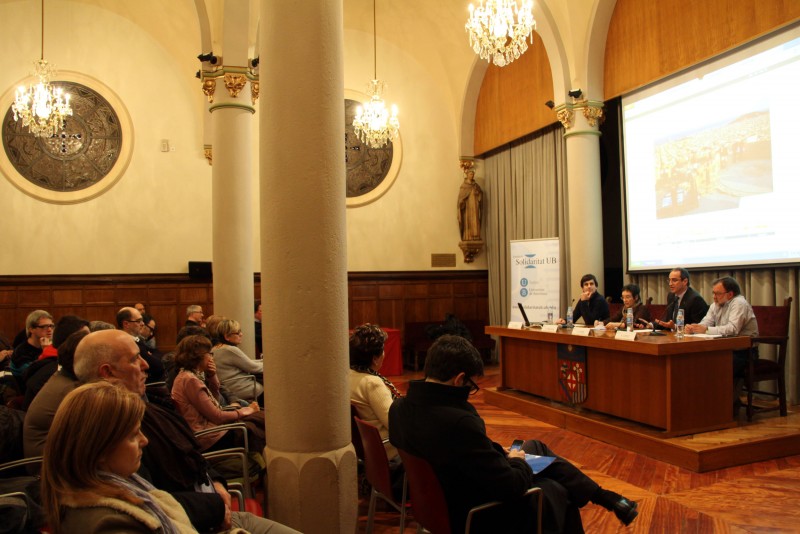 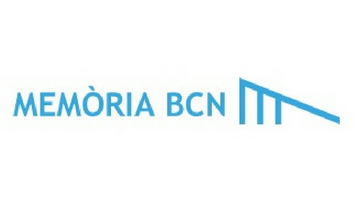