To mark the 80th anniversary of the beginning of the Spanish Civil War, EUROM joins the Public Diplomacy Council of Catalonia (Diplocat) in organizing a programme to debate some of the key issues of the conflict that lasted three years and is considered a turning point in 20th century Europe.

The main topics of discussion will be antifascist resistance, women militias in defence of the Republic, and the role of the International Brigades in the Spanish conflict. The debate will be supplemented by a short animated movie made with images of different historical archives.The two minutes’ piece illustrates the outbreak of the Spanish Civil War in Barcelona during the morning of July 19, 1936, and pays tribute to citizen resistance during the conflict.

On July 19, 1936, facing a military uprising against the legitimate government of the Republic, Catalonia’s forces of order and anti-Fascist militants reacted to crush the coup d’état in the city of Barcelona. Coordination between the Government of Catalonia and trade unions during the preceding days, as well as the loyalty of the Assault Guard and most of the Republic’s Civil Guards, were key elements in thwarting the coup. This failure of military insurrection in Barcelona quickly spread to the rest of Catalonia. Hence, one could argue that the Catalan capital was the first city in Europe to defeat Fascism, considering that the Spanish War was the prelude to the Second World War. 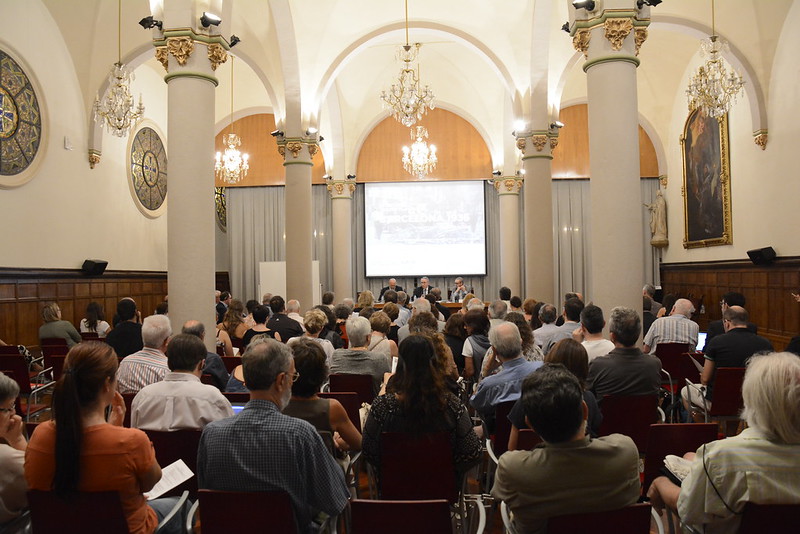 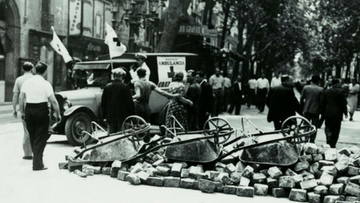