The monument wil be discovered by the relatives of some of the deportees and will count with a musical performance by Peter Thieman. The act will be conducted by Neus Mujal, president of the Lacetans Studies Center (CEL), and will include interventions by Judit Gisbert and Ester, mayoress of Solsona, Jordi Guixé, director of the European Observatory of Memories (EUROM) of the University from Barcelona, Felip Crespí (Amical Mauthausen), and the authors of the monument Marc and Jordi Vila. 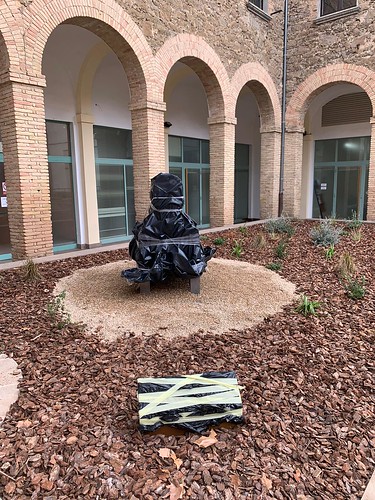 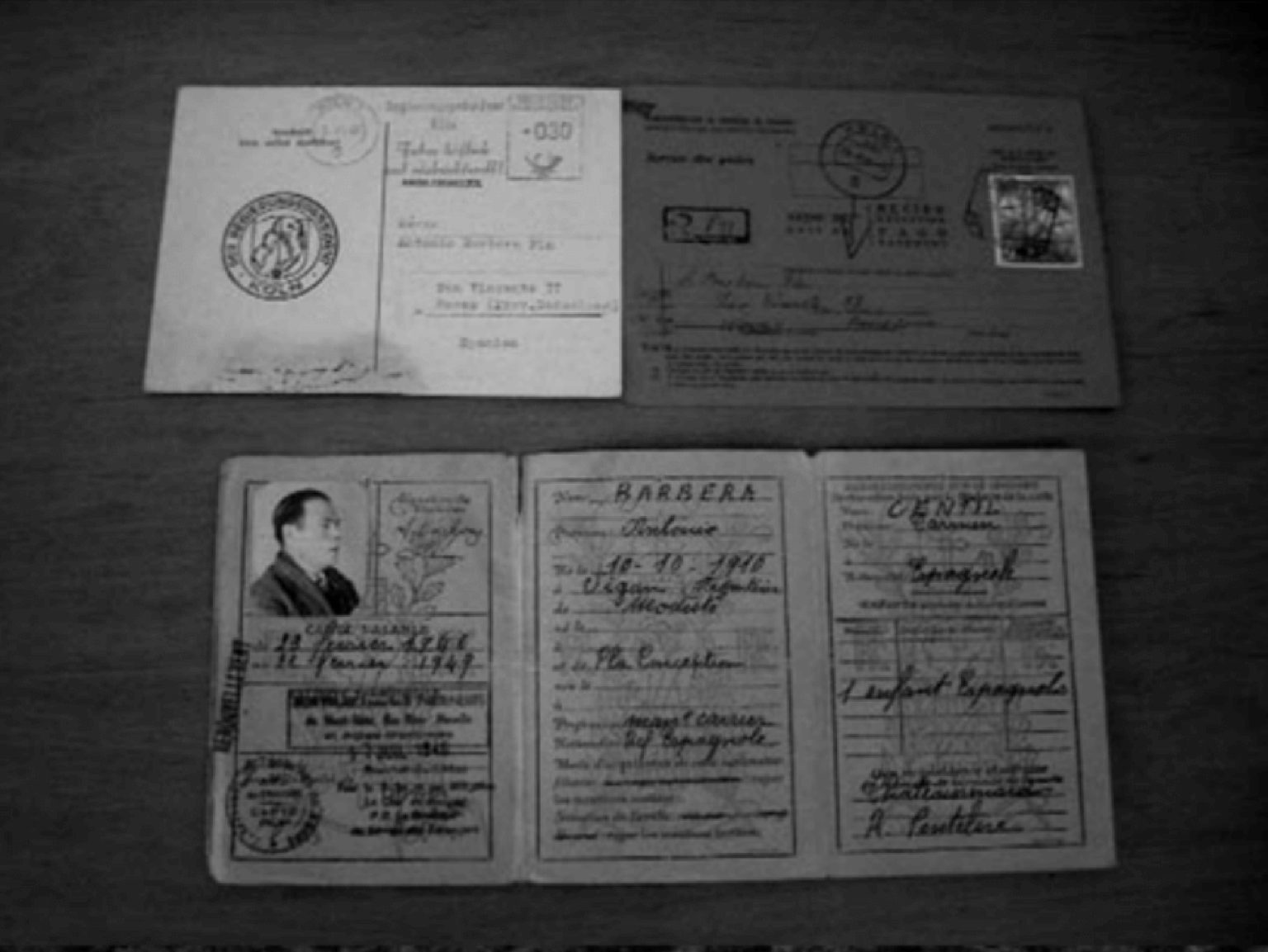