The INSMLI and the Institute Parri Emilia-Romagna propose a program that should be able to grasp the most relevant aspects, including the less discussed and controversial, of the “narrative” of fascism in Italy

Organized in collaboration with the “Documentation Centre on Fascism” planned by the municipality of Predappio with scientific advice of the Institute for the History and Memories of the ‘900 Parri, the seminar “Narrating Fascism” aims to question the way fascism was told, transmitted and made accessible, beyond the historiographical production in a strict sense.

The idea is to carry out a reflection not only of what has been fascism, a long discussion that continues to deepen, but rather on how fascism was told at different stages of the history of the Republic. It is worthwhile not only for a more general reflection on the past, on the teaching and the transmission of memory, but also for the expectations and the character of the future museum of Predappio.

Scipione Guarracino, The textbooks and fascism: a comparative analysis

Tommaso Baris, The Italian press and the debate over fascism

Marie-Anne Matard-Bonucci, The debate over fascism in France

Flaminia Bartolini, The museums of the difficult memories

Marcello Flores, Fascism in the comparison of totalitarianism

Matteo Pasetti, “Predappio Europa”: a mapping project of the historical museum on the twentieth century dictatorships 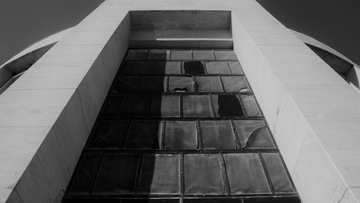 Europa Hall of the Municipality of Predappio
Via Marconi, 15