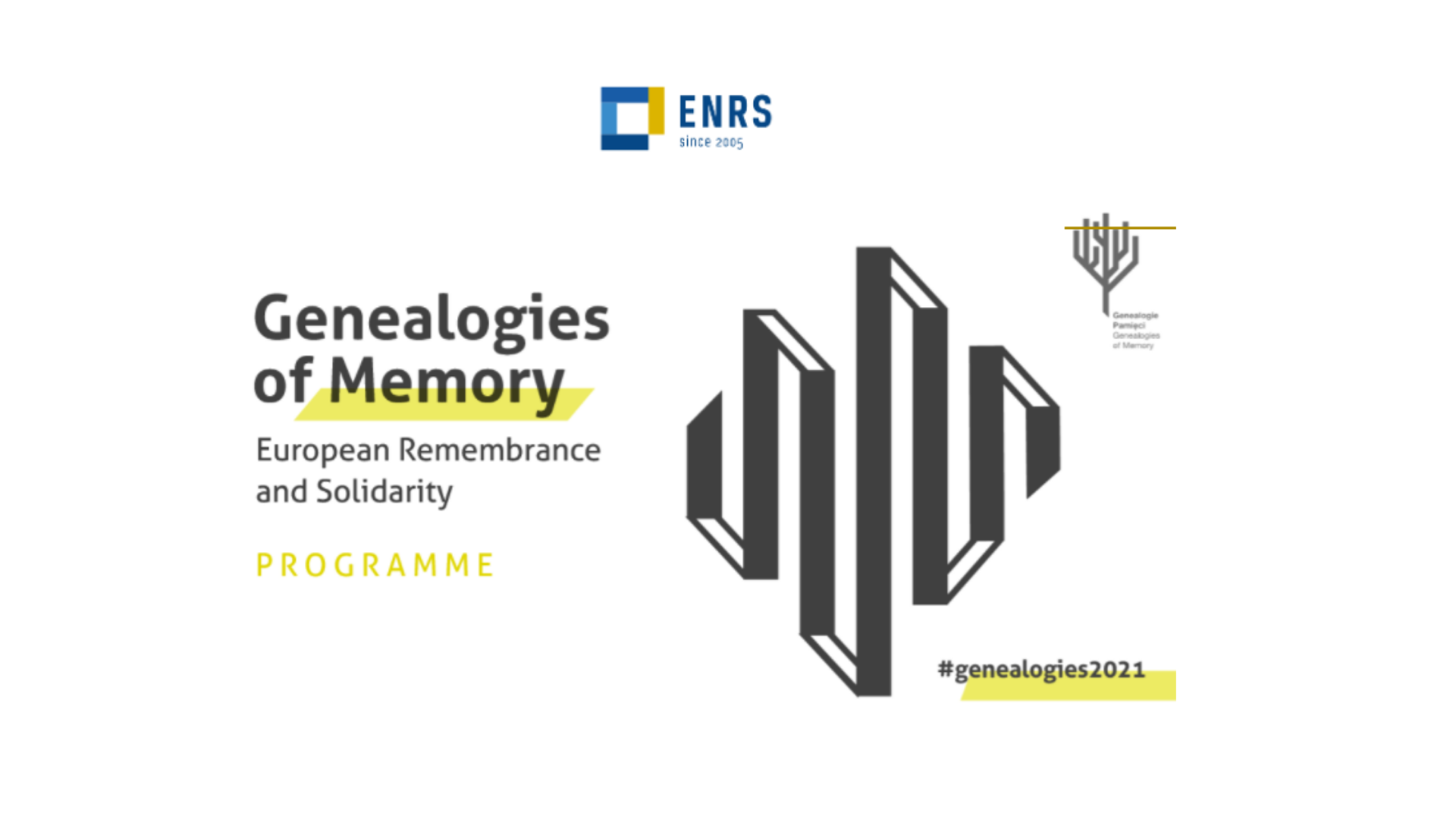 The panel addresses key debates surrounding European memories of war, genocide and totalitarianism in the 20th century in light of older legacies of colonialism, imperialism and the transatlantic slave trade. While mindful of the specificity of national narratives, the panel discusses the multiple directions and genealogies of European memory as exemplified in social movements challenging the pact of silence about Francoism in Spain, the material cultural heritage of Soviet memorials in Eastern Europe and the challenge of the Black Lives Matter movement to rethink European colonial pasts within the context of Brexit, British heritage and populism in Europe. 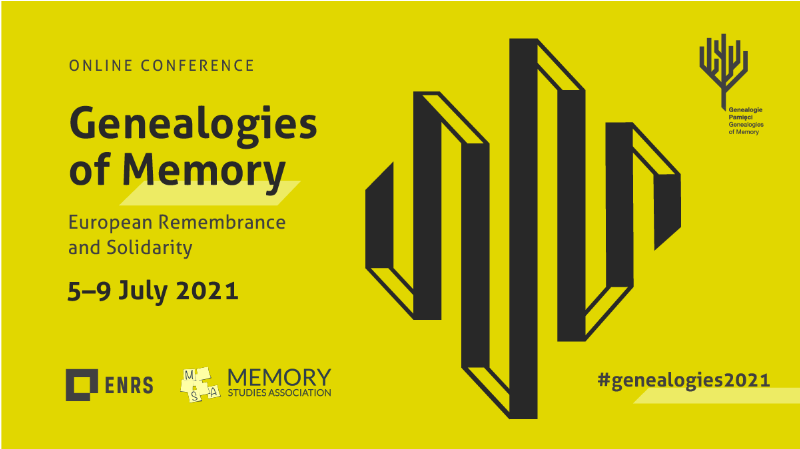