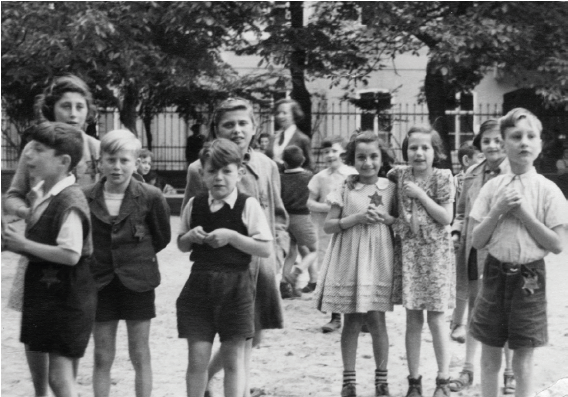 Until 1945, of the approximately 155,000 men, women and children who passed through the Terezín ghetto, close to 35,000 died of hunger, overcrowding, diseases and executions. Around 88,000 were deported to the ghettos of Riga, Warsaw and Minsk, as well as other places in occupied Eastern Europe and to the extermination camps of Auschwitz, Treblinka and Majdanek.

In 1944, the interns of Terezín were witnesses and heroes of an event unique to that date in the Nazi concentration system. Doctor Maurice Rossel, head of the delegation of the International Committee of the Red Cross (ICRC), visited the ghetto. It was the first authorised visit of a humanitarian institution in World War II.

For this purpose, the ghetto was presented as an autonomous “Jewish settlement” where the Jews received “humanitarian” treatment, playing an important role in Nazi propaganda to mask the atrocities that the Third Reich was committing in Europe. After the visit, Rossel wrote his report, in which he indicated the generally satisfactory state of the ghetto, “a city with a virtually normal life”.

The travelling exhibition has been presented at La Model in Barcelona and is now available online. It will soon be diplayed also in Madrid. 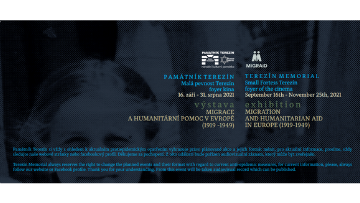