Invited by the EUROM, Michael Berenbaum gave a keynote speech at the University of Barcelona on the occasion of the world première of the exhibition Auschwitz, which opened on December 01 at the Arte Canal Exhibition Centre in Madrid. 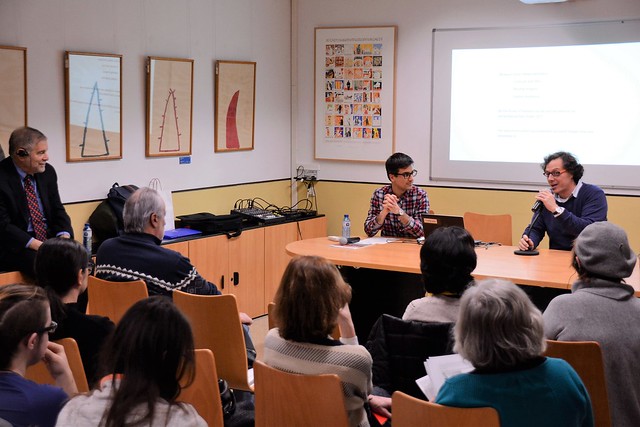 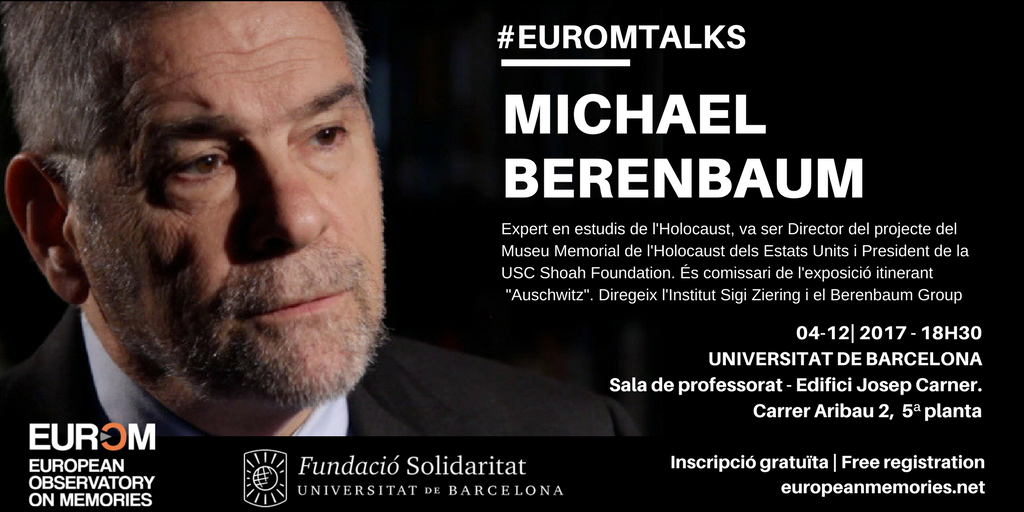 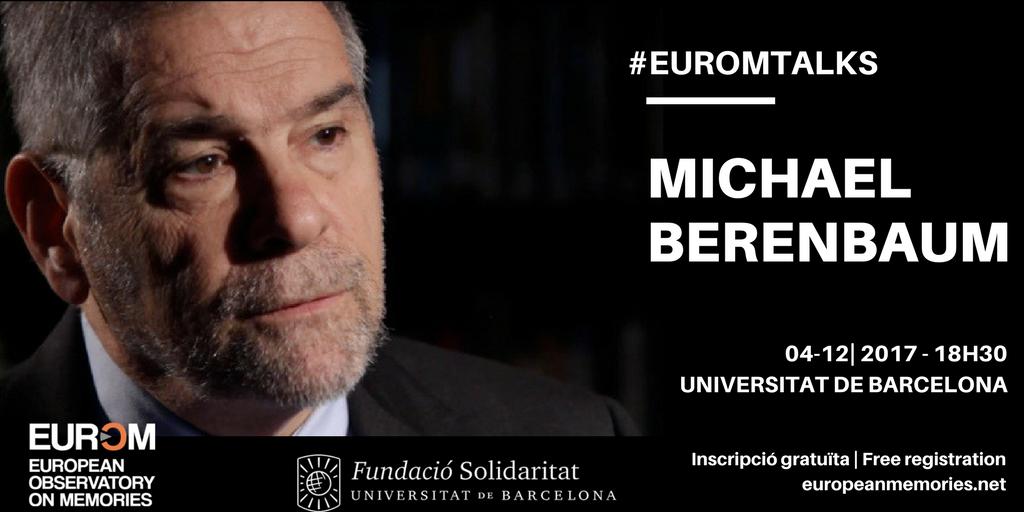