This seminar aims to discuss the lived city of Barcelona as an opportunity to recreate those places and experiences of collective and conflictive memories, fostering the transmission of the past from a feminist perspective. Considering memory as a tool of social and cultural transformation, it is a proposal to develop the idea of a memorial city taking as starting point the silences and distortions on the role of women in the construction of our society. The debate aims to build an interactive map of the metropolitan area of Barcelona, making visible the historical and memory spaces of reference, allowing citizenry to give other uses to the public space.

Organized in the framework of the project “Public Art and Memory” of the Faculty of Fine Arts of the University of Barcelona in collaboration with the EUROM and the Commission Memory and Gender, the seminar counts with the collaboration of other  local partners and with the support of the City Council of Barcelona. 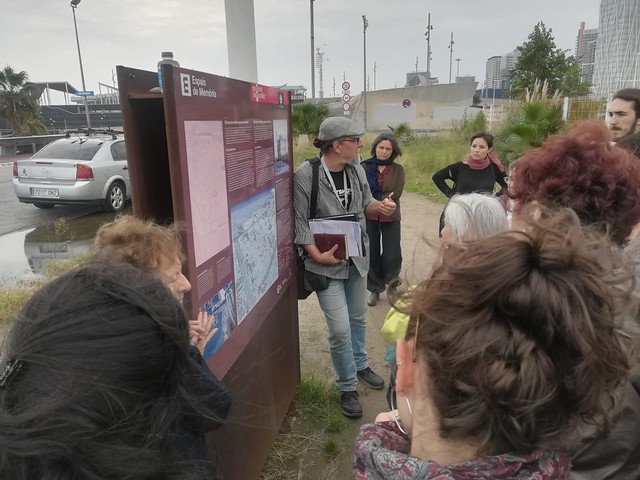 6 pm – 7 pm Roundtable on memory places Spaces of memory from a gender perspective
With Núria Ricart (Director of the project “Public Art and Memory”, Faculty of Fine Ats of the University of Barcelona) and Marta Mas (Commission Memory and Gender).  Chair: Pepi Rafel (TV Clot-Sant Martí) 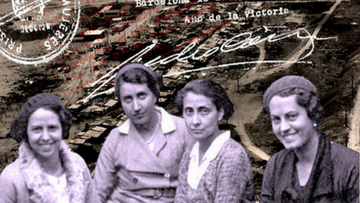