‘Memorial Movement’ is the result of an intervention curated by Stella Flatten to explore the topic of action in the public space a temporary memorial sculpture. It was performed at three memorial places of Barcelona, questioning the need of permanent monumental installations before the topic of commemoration in contemporary societies. 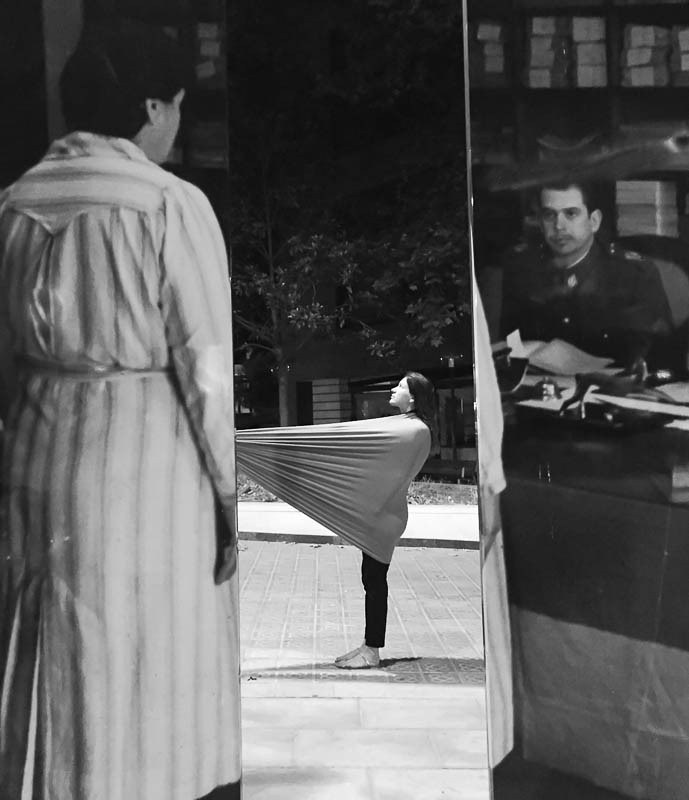 The project was documented with pictures by Stella Flatten and Liane Lang, and with a film by Carolina Astudillo at three places within the cityscape of Barcelona during 3:00 and 8:00a.m. on July 2015. The places are marked through their historical relevance during Franco’s regime: the disappeared women prison of Les Corts; the Camp de la Bota site, where 11 female prisoners were shot to death during dictatorship, and the Fossar de la Pedrera, where they were buried in a mass grave.

For the intervention at each of the three places up to 8 performers entered a 5 meter long elastic fabric and formed a temporary monument by the movement of their own bodies. The fabric, which is used in acrobatic as well as therapeutical contexts, allows due to its texture to stretch and form in various ways. For this specific work it functioned as the connecting substance between the performers to form a sculpture for a short moment in time. 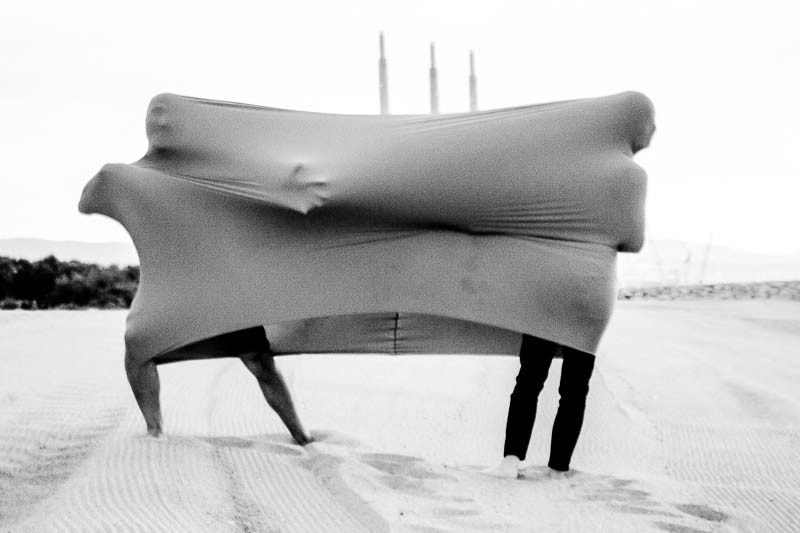