On November 2014 part of the team of the European Observatory on Memories visited the Mauthausen Memorial, the memorial site of the former Nazi camp in Austria. They where received by the director of the memorial and the head of the archives and during the meeting both representatives agreed to become a partner of the EUROM network. The agreement was signed on March 2015 by the Austrian Ministry of Interior, the first public institution that joins the efforts made by EUROM to promote interdisciplinary research and academic activities centred on constructing public memory.

Moreover, both institutions agreed to organise together a workshop in Mauthausen in 2015 to commemorate the 70th anniversary of the camp’s liberation. 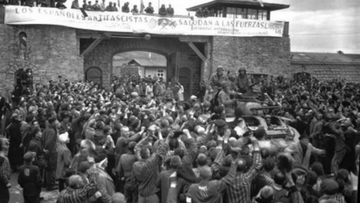