Participative graffiti in remembrance of the deportees to Nazi Camps

Based on the mix of iconic, artistic, testimonial, documentary, and evocative elements, the main concern of this activity is the transmission of the memory of the Holocaust to the new generations, as well as dignifying, honoring and commemorating the victims. The mural project was developed by the urban artist Roc Blackblock in collaboration with 12 students of the artistic baccalaureate of the Institut Moises Broggi. It was directed by Jordi Guixé and curated by Nuria Ricart, professor of Fine Arts at the University of Barcelona.

Roc Blackblock is a urban artist based in Barcelona with a very combative and committed profile. He started painting graffiti in 1999, and since 2012 has specialised in stencils. As an active member of social movements, street art has been his way of participating. Throughout different media, he is becoming best known by the series of grafittis in remembrance of the Spanish Civil War.

Auschwitz: between remembrance and responsibility.

Keynote speech by Piotr Cywiński, director of the Museum and Memorial Auschwitz-Birkenau

On 27 January 1945 Soviet troops released the Nazi extermination camp of Auschwitz-Birkenau, in the occupied territory of Poland.

In November 2005, the General Assembly of the United Nations designated the date as the International Day of Commemoration in memory of the victims of the Holocaust. It is a memorial day for all the victims of the genocide that killed approximately 6 million Jews, 220,000 Gypsies, 250,000 people with mental and physical disabilities, and 9,000 homosexuals in the hands of the Nazi regime and their collaborators. About 10,000 Spanish Republicans were deported to extermination camps, and 60% of them died.

This year, the United Nations program of dissemination is titled “Holocaust Remembrance and Education: Our Shared Responsibility“. The theme emphasizes the universal dimension of the Holocaust and underscores that education about this tragedy should encourage humankind to firmly reject all forms of racism, violence and anti-Semitism. 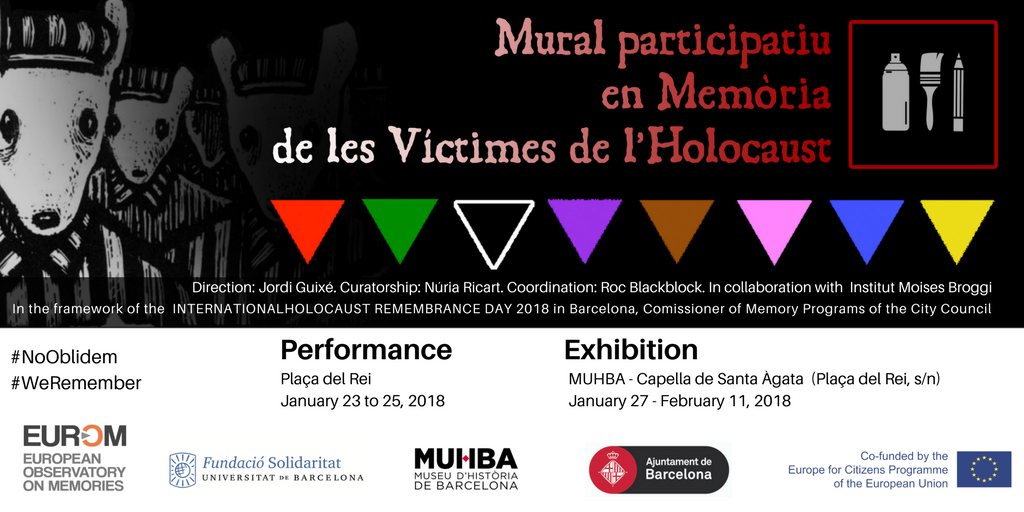 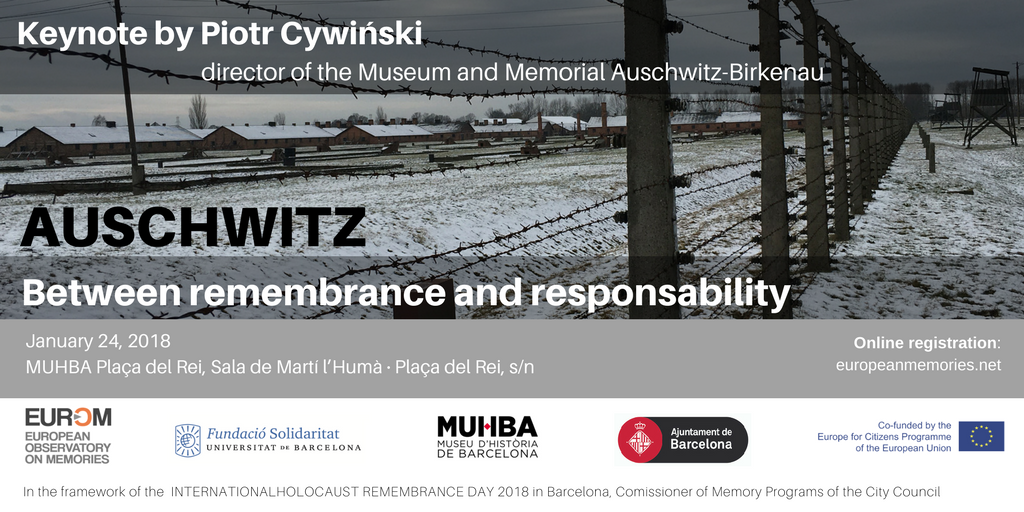 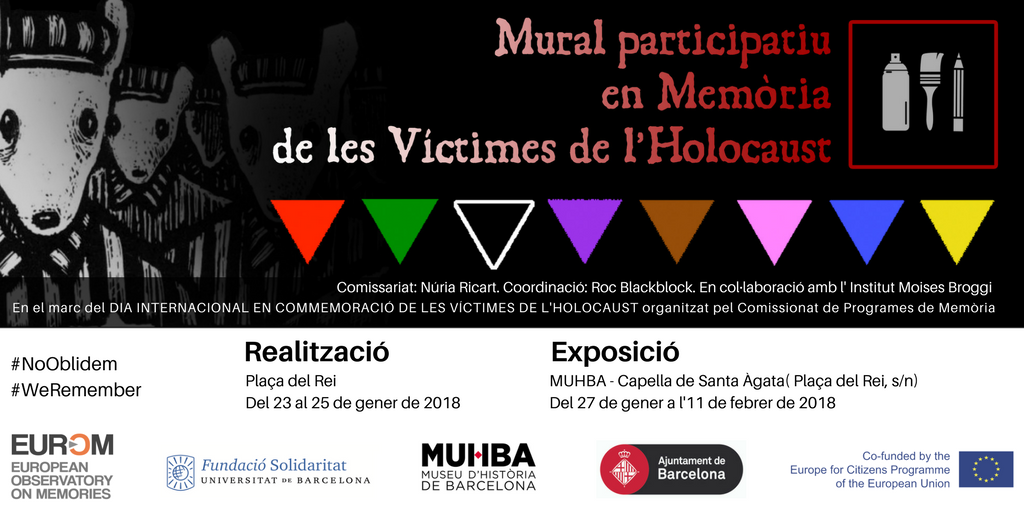 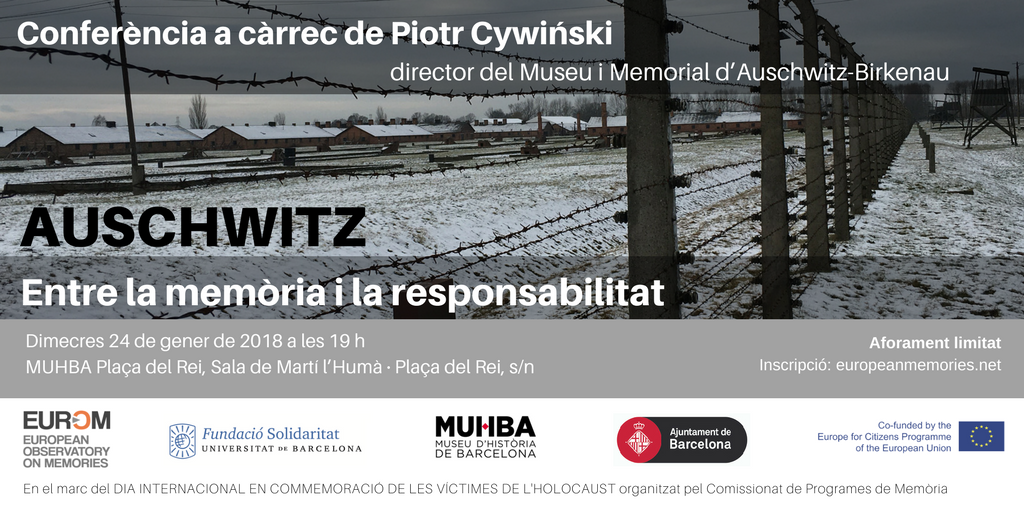 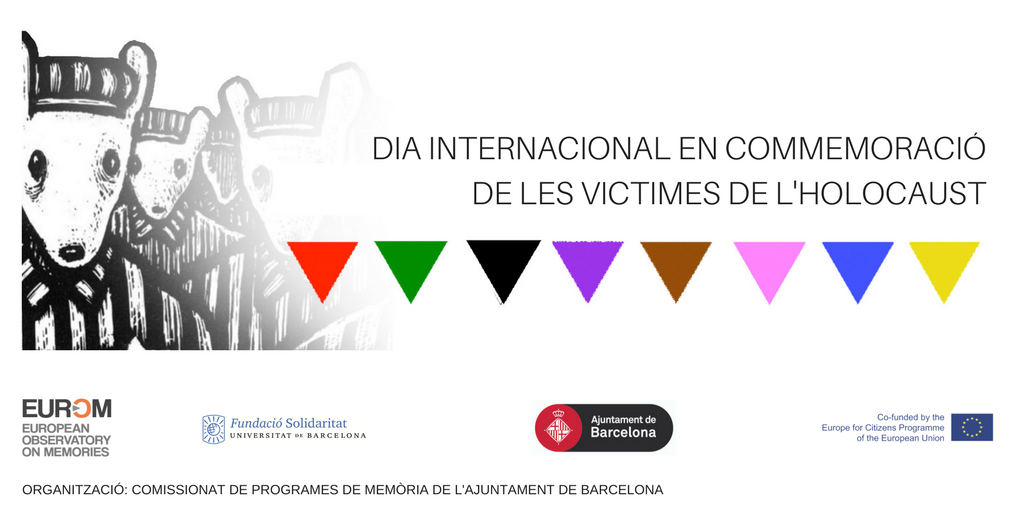