The power of museums 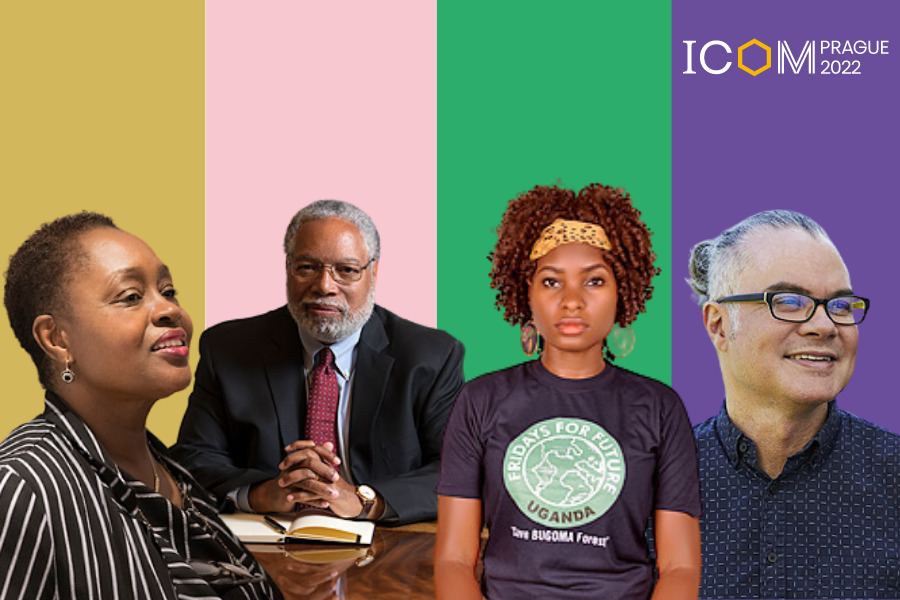 Museums as Instruments of Propaganda

The session will explore the extent to which governments and other institutions dictate the historical and memorial message to fit a political view and agenda, and the role of governments in the closure of museums and memorials and removal or placement of key staff. We hope to gain an understanding of how ideologies have impacted museums, positively or negatively, and an understanding of how ICMEMO can offer support so museums may continue to effectively and ethically engage with the public.

Museums as Open Doors to Dialogue

Memorial museums are particularly sensitive to the power of museums to create stories that in turn develop identity, as well as provide a platform for debate. They can counterbalance political developments by opening their doors to global issues such as growing prejudice, discrimination, anti-Semitism, hostilities, and social unrest. But also by focusing on politically sensitive historical events that are still relevant today (slavery, decolonisation, etc.). It is about how museums can best serve their communities and play a more active role in promoting dialogue and understanding with a more inclusive, open-door policy.

In general, museums are dependent on the set of rules within which they exist, rules that relate to the political, social, and cultural consensus that frames their raison d’etre. What space do they actually have to explore and expand within these parameters– and to which degree could they go beyond given systems if ethical self-questioning demands new approaches? Should museums generate content esteemed of importance to them and their communities beyond their established purpose or lurking political pressures?

25 August 2022, Jewish Museum in Prague, Department of Education and Culture

Do memorial museums have a special role to play in addressing racism and hate today? How might we use our collections to address contemporary issues in an increasingly volatile world? To what extent should we take an advocacy role in relation to current issues? How should we respond when museums that memorialize victims become targets of hate themselves? 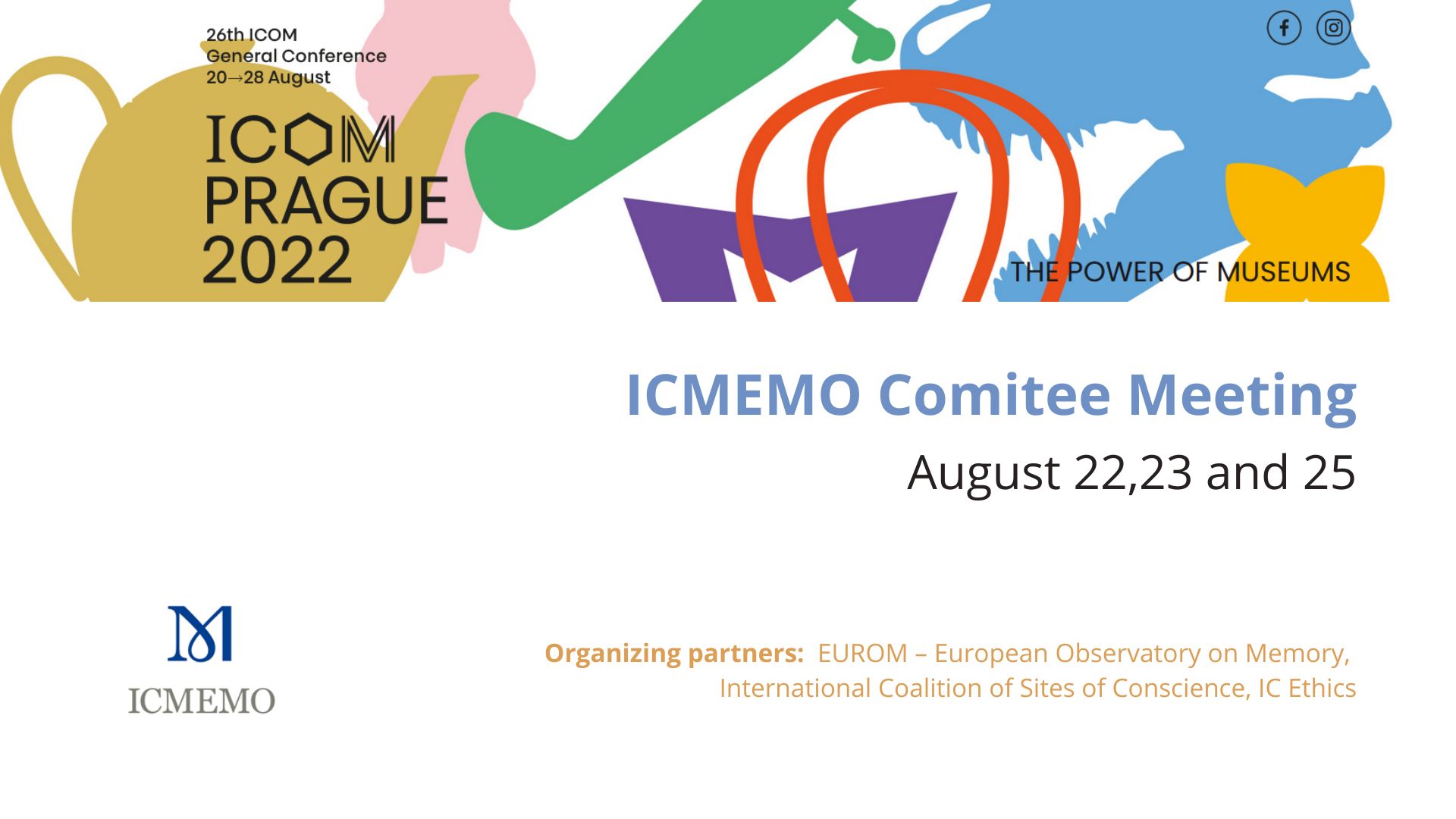