Mural in remembrance to the victims of the Holocaust 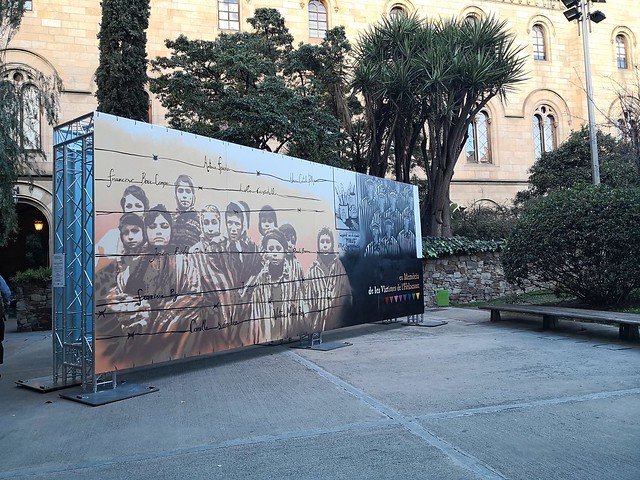 The graffiti is inspired by the graphic novel Maus, by Art Spiegelman. It was conceived from a mix of iconic, artistic, documentary and evocative elements that recall the multiplicity of the victims of Nazi genocide. The project focuses on the shared responsibility and importance of education on genocide to promote the refusal to all ways of discrimination, violence, and anti-Semitism. It was directed by Jordi Guixé (EUROM) and commissioned by Núria Ricart (Faculty of Fine Arts of the University of Barcelona).

Developed at Plaça del Rei from January 23 to 25, the mural was first presented at the Chapell of Saint Agatha of the Museum of History of Barcelona (MUHBA) from January 27 to February 11, 2018. 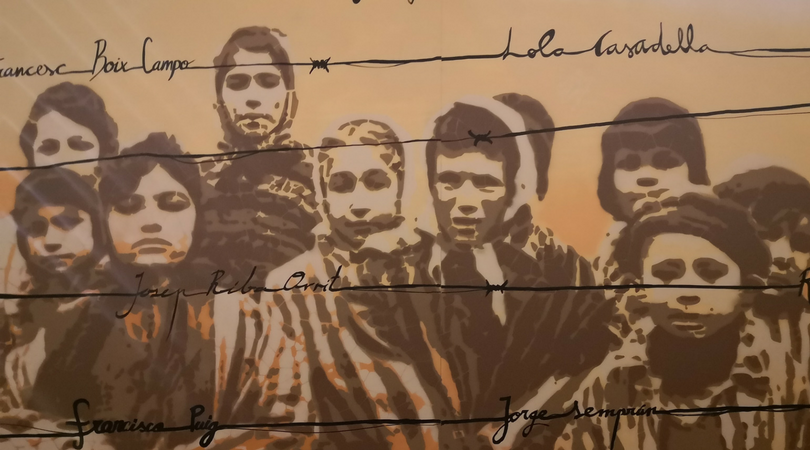