Fighting for History and Memory in Portugal

Professor Luís Farinha (Universidade do Porto) will deliver a keynote speech about the memory of dictatorship in Portugal.  He is the current director of Museo do Aljube, inaugurated in April 2015. This new museum occupies the former prison of the Aljube in Lisbon, which was used as a political prison during the dictatorship. Its aim is to “fill a gap in the fabric muesològic Portuguese projected recovery of memory in building responsible citizenship and taking the fight against amnesia regarding the Portuguese dictatorship, which lasted from 1926 to 1974 “. 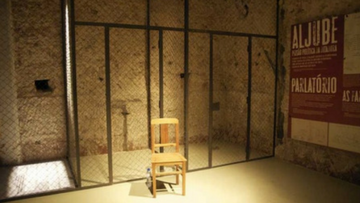