Fascism and Sites of Memory 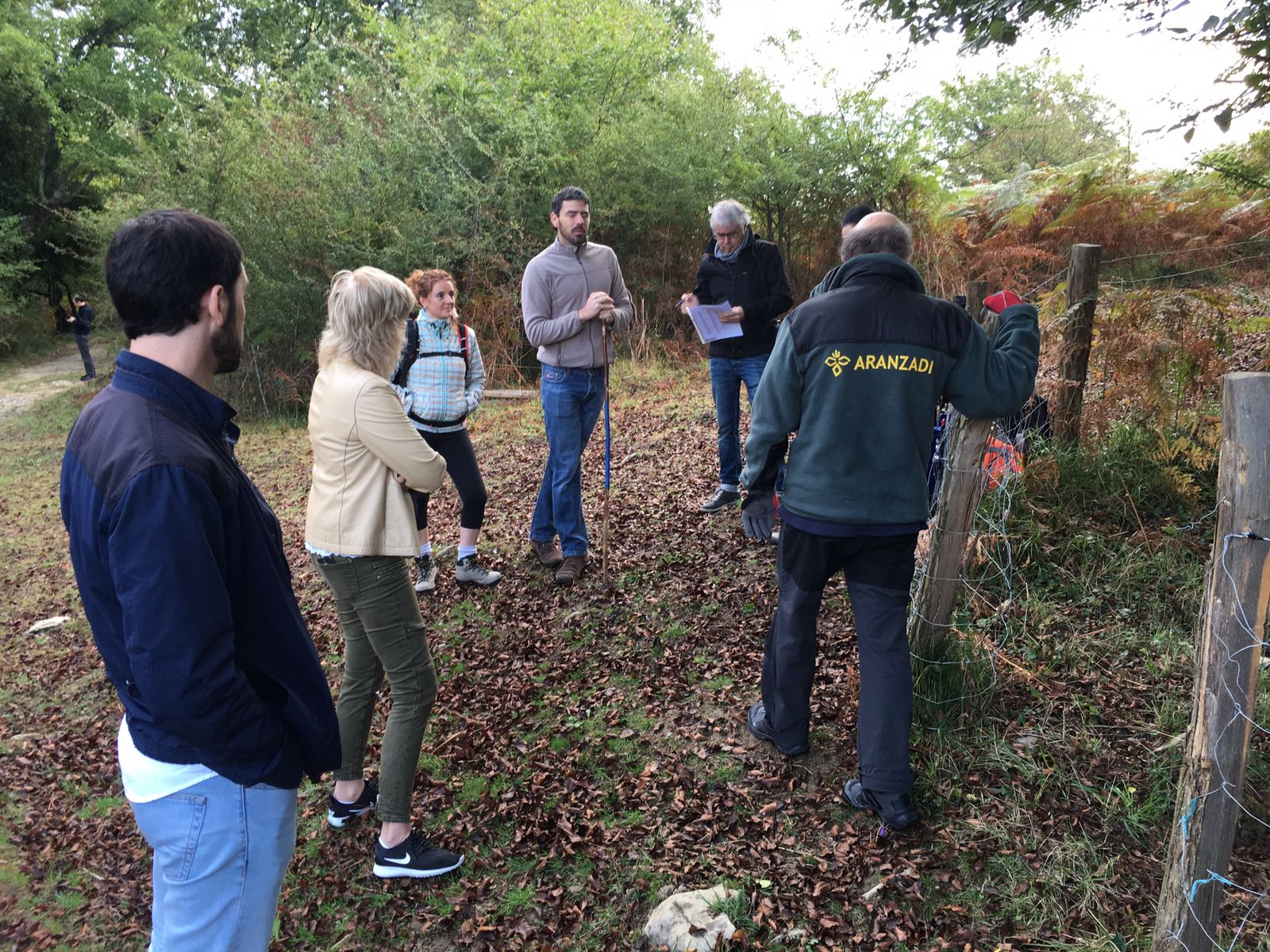 Witnessing the exhumation of Juana Josefa Goñi, disappeared in 1936 with 6 of 7 sons, pregnant of the 8th. The action was carried out on October 7th by the Government of Navarra and the Scientific Society Arazandi. 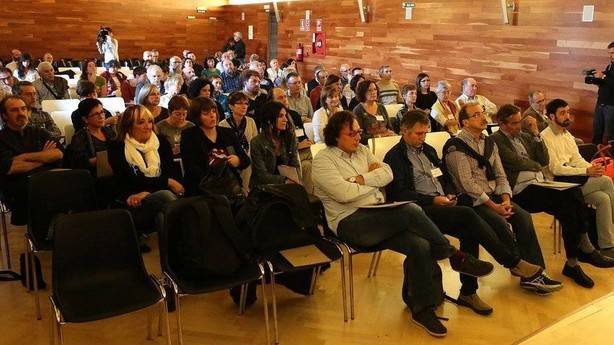 The Directorate for Peace, Coexistence and Human Rights of the Government of Navarra organizes a conference driven by a reflection about European fascism and its processes of political and social violence. Considering that these conflicts have shaped a whole heritage of terror, the seminar will focus on the necessity to transform these spaces into places of memory and coexistence, based on respect, peace, and democratic values. “They should be tools to build living, active and critical memories that include all the processes of human rights violations, and that can help to establish guarantees of non-repetition with an eye on the future”, states the presentation of the conference.

The keynote speech will be delivered by Ismael Saz (University of Valencia), who will address “The European civil war and the concept of fascistization”.  Jordi Guixé (EUROM) will present “Death places, living memorials. Spaces of memory in Europe”. On October 8, participants will attend the inauguration of the sculpture to homage the oppressed woman in Peralta and visit the Parque de la Memoria de Sartaguda.

The conference Fascism and Sites of Memory is part of a series of activities organized by the Government of Navarra around the 80 years since the military coup of 1936. Among the actions planned for this commemorative year it is the exhumation of the remains of generals Emilio Mola and José Sanjurjo, two important figures of the coup d’etat who were buried at the Monument to the Fallen of Pamplona in 1961.

Further information and registration:
Directorate for Peace, Coexistence and Human Rights of the Government of Navarra [email protected] 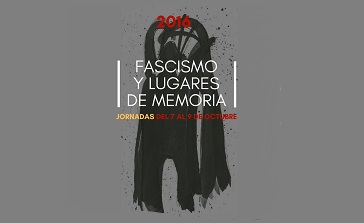