The audiovisual performance “Exilio” starts a seasonal tour with the aim of activating the memory of the timeless concepts of refuge, exile, and migration.  The show highlights sounds, words, and images by exiled artists, mainly from the Spanish War and the Second World War, as well as audiovisual material documenting contemporary migrations.  Starred by the actor Àlex Brendemühl and the soloist guitar player Nora Buschmann, the co-production by EUROM and Voodoo is directed by Lalo Garcia and produced by Txell Sabartés. 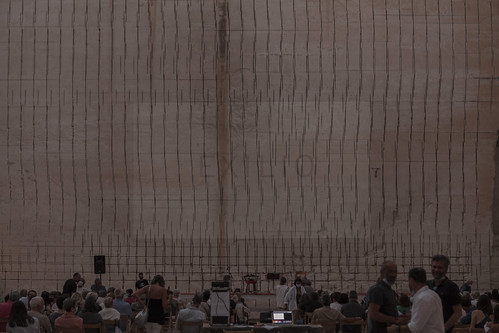 Since the Balkan War in the 1990s, there has been no major war conflict in Europe. Beyond terrorist attacks, we have lived away from the violence of wars, bloody hatred between peoples, ethnic groups or religions. From this “island” we cannot understand that in other places there are bombings, hunger, and marginalization that force people to knock on our doors asking for help; to cross the Mediterranean in search of a minimally decent life.

We forget that our parents or grandparents may have fled, leaving behind their homes, their memories, their lives, persecuted for their political ideas or their convictions. Perhaps today, there are also people in Spain, in Europe, in the world, who cannot express what they think or what they feel, and are paying with prison or exile the consequences of having done so.

We believe it is necessary to speak about those who had to leave their land or their homeland, this very abstract concept that some poets manage to describe with great precision. Retrieve the documentation, photography, drawings, and sounds left to us by those who had to cross the ocean or just the Pyrenees. Those real or imaginary borders that cause loneliness and oblivion. 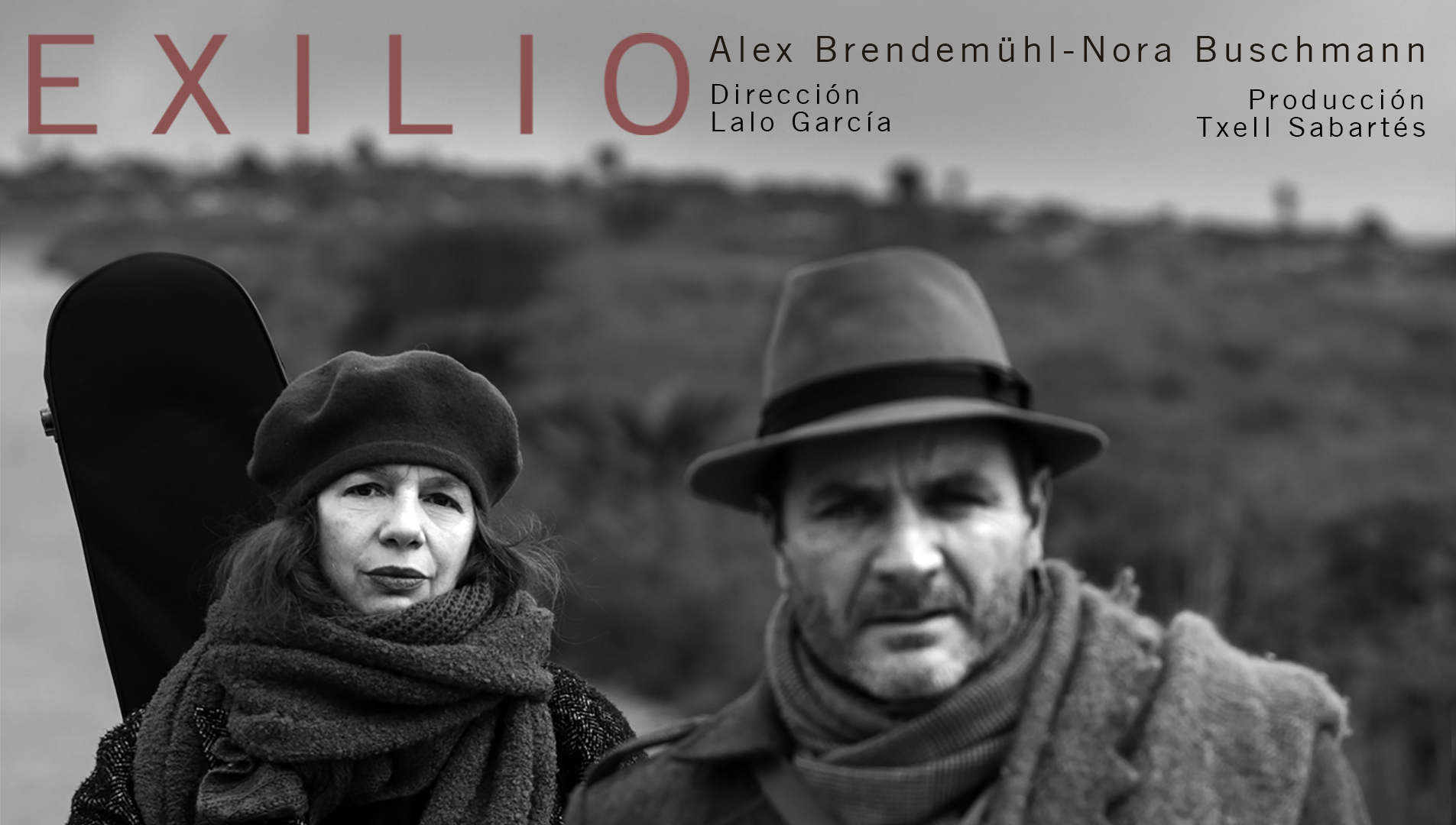