Exiles and migrations between the 20th and the 21st centuries 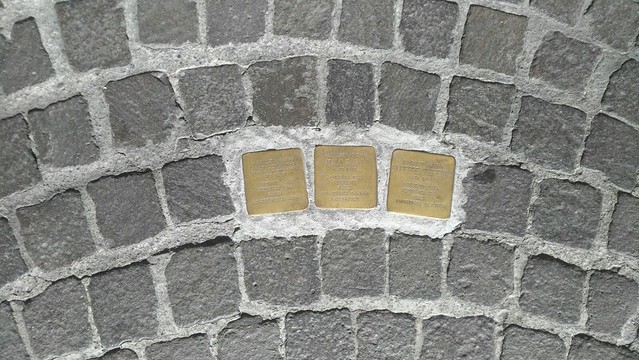 The heritage of the collective memories is both common and different for the people of Europe and difficult to cope with. More than 70 years after the end of the Second World War, we still need to compare all the different approaches in Europe, and the ways of processing the grief after the violent wars have modified the whole system of relations among the European people. 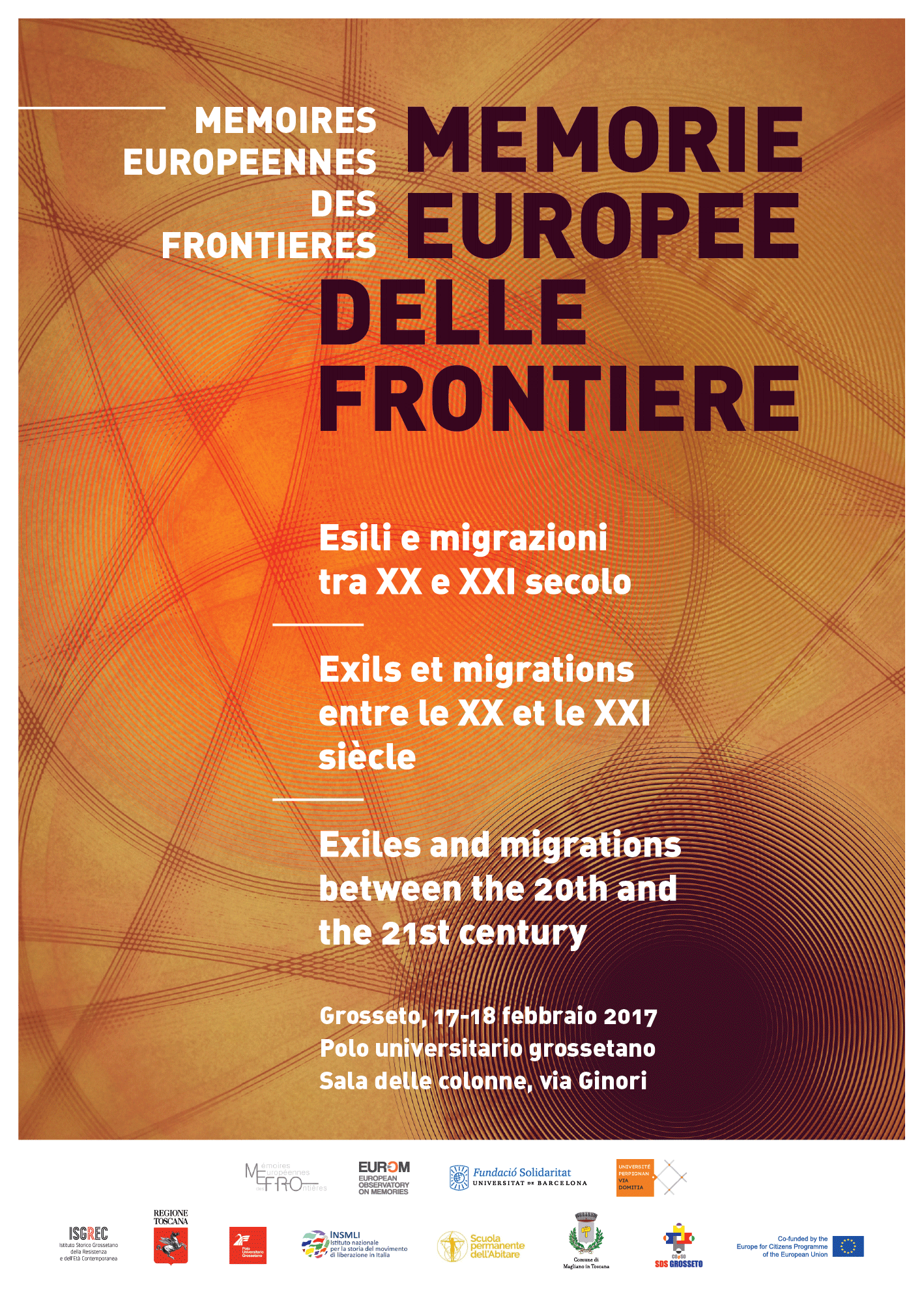 The age we are living in is bringing a new and much more impressive flow of migrations. Certainly, we can refer to exiles and migrations that extend from the 20th to the 21st Century, despite the fact that the causes and phenomenology are very different. The long-term perspective is indeed necessary if we want to provide comprehensive answers to the most crucial questions. This is related to the historical interpretation, but also to education, since the great flows of migrations may result differently: with either hospitality or walls. Therefore, we need to trace our roots and retrieve our memories of the events that led to the Europe of democratic constitutions, to the high hopes in a transnational unity, to the rejection of the war “as an instrument of aggression against the freedom of other people and as means for the settlement of international disputes” – as the Italian constitutional fathers stated in 1948, in the article 11.

Economical crises, instability in the Middle-East region, poverty in a decolonized but insufficiently developed Africa, are among the causes of the increasing tendency to close the doors. However, those who are closing the door to the other nowadays forget that once they could have been, or have been, the other. Some recent events – the Brexit in the United Kingdom and the affirmation of new ideas about building walls and creating borders in the USA – encourage our cultural and interdisciplinary work. History is the discipline of comparative interpretation. The International law and other social sciences, as well as pedagogy, help us in searching for new principles in order to understand the current transformations and, finally, to bring back the trust in a cultural approach aiming to recover the forgotten reasons of the European integration and of nations without nationalism.

Organized in the framweork of the MEFRO Project, the program in Grosseto will give us an insight into a number of studies, cultural and pedagogical work on this subject as well as current experiences. A singularity of this territory is the presence of traces of a diffused memory. It will not be about a large museum or an important memorial but about participatory projects that have contributed to the dissemination of traces of memory and generated other ongoing projects. 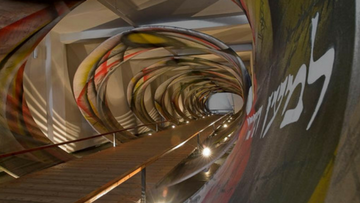