Annual Meeting of organizations supported by the Europe for Citizens Programme

For some time now the European Union is witnessing a human tragedy at its shores, thousands of people are seeking a safe place where to live in a continent which prides of being open and democratic. It is the largest migration and humanitarian crisis in Europe since the Second World War, and public opinion is turning critic to the situation.

Among the questions behind this situation there is the fear of losing identity and the weakening of the democratic institutions due to religion and cultural fragmentation. In this context, where are the imaginary boundaries of the European citizenship and European memory? How can we achieve a pluralistic democracy and a real dialogue between different cultures? How can we create an inclusive memory to sustain a democratic and integrative citizenry? Is solidarity possible in a context of national and religious divisions? These are some of the questions to be addressed during the symposium that will be held in Barcelona in from 31 May to 01 June , 2016. 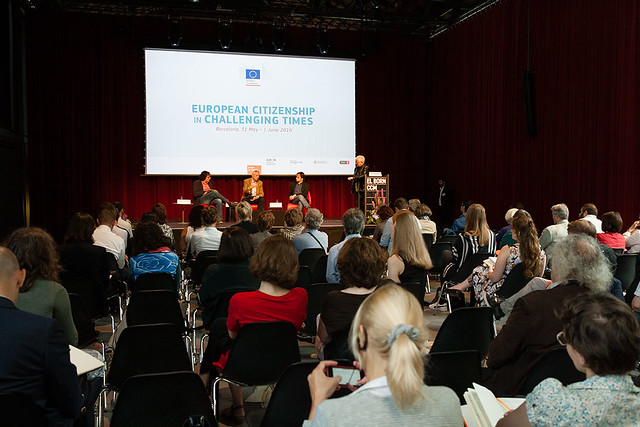 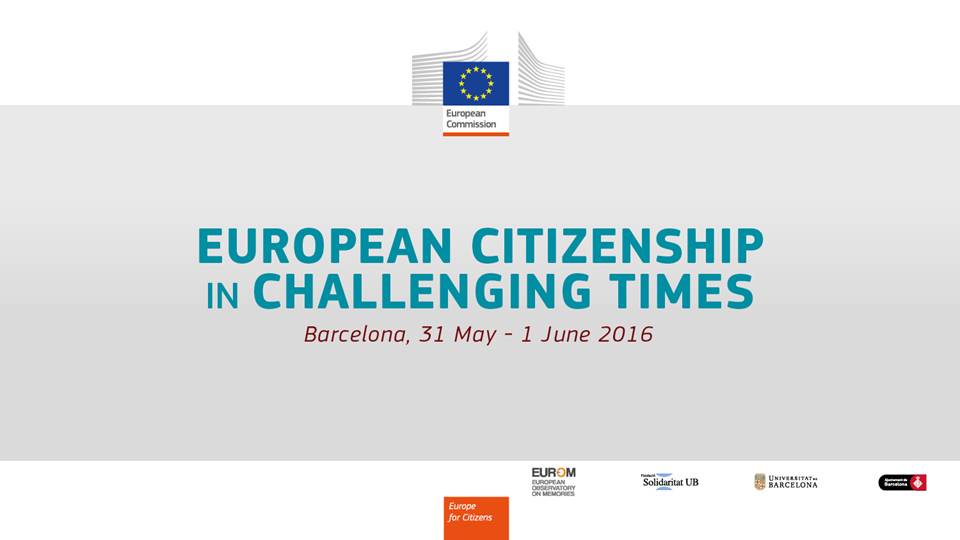